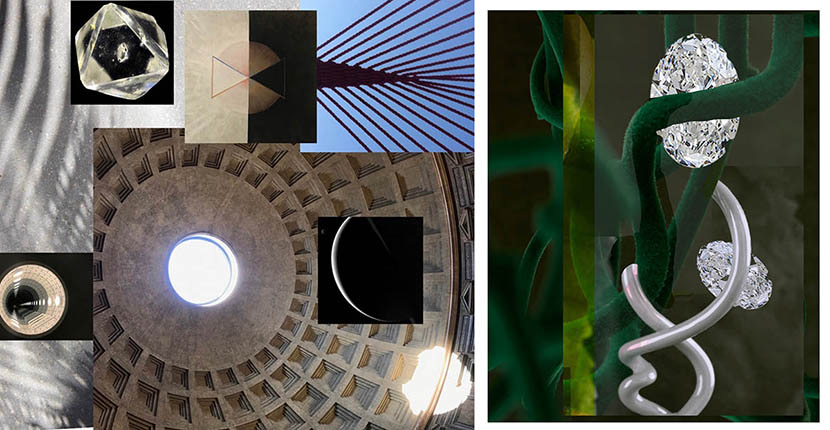 These Engagement Rings Are a Perfect 10

De Beers Group, Blue Nile have teamed up with 10 designers for rings that have it all

December 9, 2020—It is engagement season and you are looking for a diamond ring. Like many brides today, you have some demands for the special jewel that go above and beyond the standard 4Cs of diamond grading—color, cut, clarity and carat weight.

Obviously, you want the ring to be beautiful and a reflection of your personality. You also want it to be unique and rare. You don’t want something big and flashy. You want a personal jewel that is easy to wear every day. You imagine the diamond under 1-carat in size. Your budget is in the $3,000 to $4,500 range.

And there are some other things you require. You want to know with certainty where the diamond comes from and that it was sustainably sourced.

Finally, you want to be able to shop safely for the piece online, because you don’t feel comfortable browsing in stores in the midst of the pandemic. 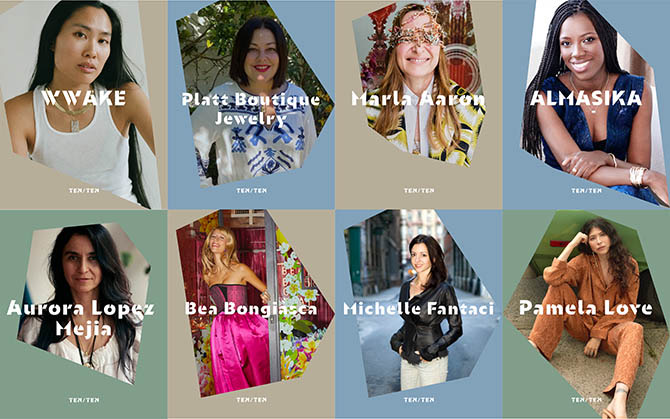 Eight of the 10 designers in Ten/Ten collection. Photo courtesy

Until now this would be something of a fantasy agenda, but that is all going to change on January 18, 2021. The date marks the drop of the Ten/Ten collection of engagement rings by 10 independent designers who all happen to be women, namely: ALMASIKA’s Catherine Sarr, Aurora Lopez Mejia, Bea Bongiasca, Harwell Godfrey’s Lauren Harwell, Lola Fenhirst’s Lola Oladunjoye, Marla Aaron, Michelle Fantaci, Platt Boutique Jewelry’s Natasha Tsimmerman, Pamela Love and WWAKE’s Wing Yau.

The diamonds in the rings come from Botswana and were supplied by De Beers Group. They are being sold exclusively at the online retailer BlueNile.com. 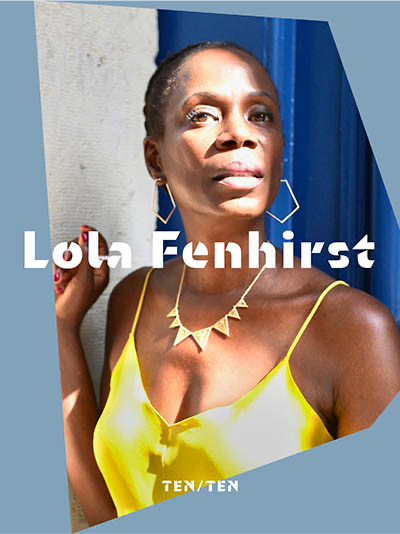 The January 18 release of the collection means you do have to wait a bit past the engagement holiday season, but it is going to have everything you desire. Let’s review the wish list.

One of the hardest items to check off in the past was finding out the mine where a diamond comes from. While it may sound simple, a gem’s exact source can be lost as it goes from the mine into the market.

All the diamonds in the Ten/Ten collection come from the mine in Botswana. Each of the gems will be microscopically inscribed with a unique serial number and “Botswana Ten/Ten.”

“As a person of Nigerian descent, one of the most gratifying aspects of being involved with this project is being able to shine a light on the economic liberation story of the De Beers Group partnership with Botswana,” explains Lola Fenhirst designer Lola Oladunjoye. 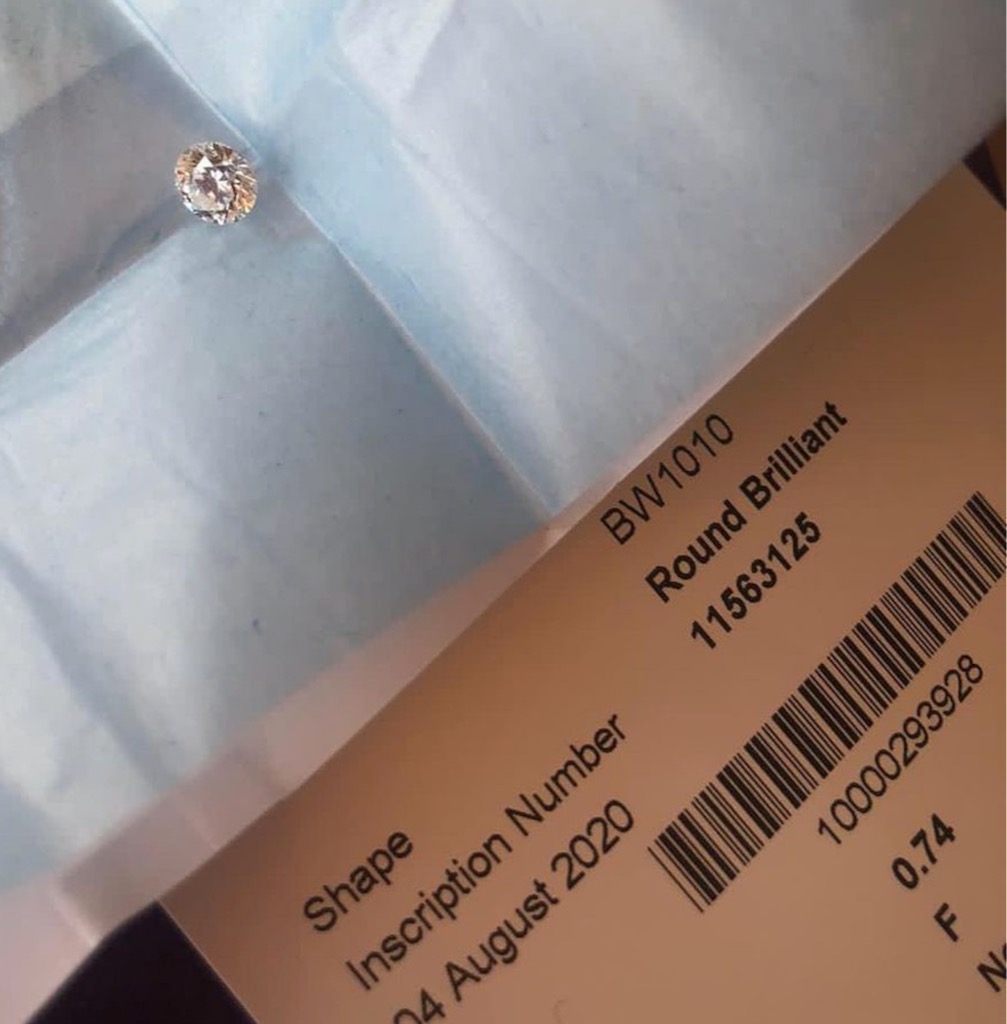 A diamond mined in Botswana destined to be used in a Ten/Ten engagement ring. Photo via Instagram @tentenbotswana

The Botswana mine, a joint venture between the Botswana government and the De Beers Group, has been a success story not only for the production of gems, but also for the economic growth of the African nation. Jobs have been created at the mine as well as businesses that support it. The nation has been able to conduct infrastructure and social projects including free education for all through middle school.

Many big and important gems have been mined in Botswana, but perhaps the most famous is set at the center of Meghan Markle’s engagement ring. Prince Harry was so impressed with Botswana, a place he has visited since childhood, and all diamonds have done for the nation, he selected the center stone for Meghan’s ring from an array of gems from the mine and made a special point of mentioning it when the couple was engaged. 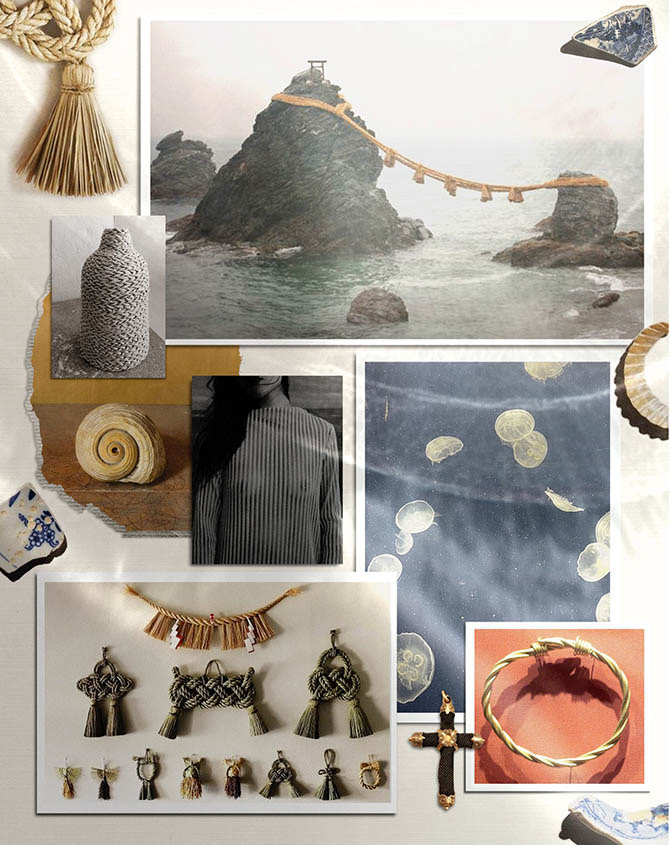 The rare part of the equation in the Ten/Ten collection relates to the quantity of rings being made. Each of the 10 designs will be produced in a limited series of 10 rings. That’s why the collection is called Ten/Ten. There will only be 100 designs in total. It’s not one-of-a-kind rare, but it’s something pretty special. 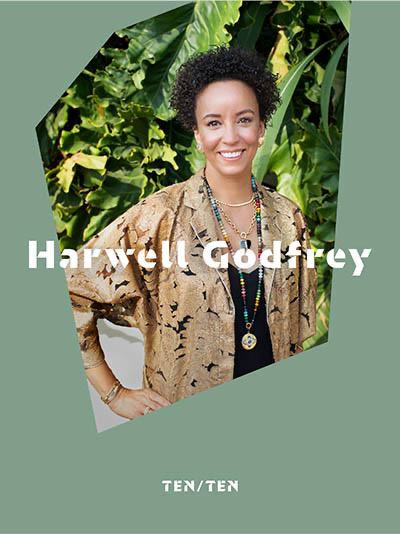 The price range of around $3,000 to $4,500 represents the average most couples spend on engagement or commitment rings. It also reflects the trend in downsizing engagement rings seen among Hollywood stars.

While the big bling of celebrities such as Jennifer Lopez and Scarlett Johansson get the headlines, many A-listers including Emma Stone, Jennifer Lawrence and Rooney Mara wear comparatively modest rings. You can also count Zoë Kravitz in that group. The uber cool actress wore her diamond ring found on Instagram at major red-carpet events for weeks before anyone noticed the delicate jewel.

Obviously, now you want to know what the Ten/Ten designs look like. That is one detail I can’t share at the moment. The styles are being kept secret until they are released on January 18. Designer Lauren Harwell of Harwell Godfrey did, however, reveal some information.

“The organizers of this group chose all of us because they like our styles and wanted us to do something within our design aesthetics,” she says. “My ring is inspired by my own engagement ring which I designed; it has my signature design moves.”

While Lauren’s custom commitment rings generally run into five figures, she was inspired by the challenge of creating a design for less. “I can’t say exactly what I did, but I used some imaginative materials to give it maximum impact and keep it affordable.”

From what I know of these designers, I am certain you will see the same from all of them. Major style statements in a jewel you will be overjoyed to wear every day as a representation of your union. 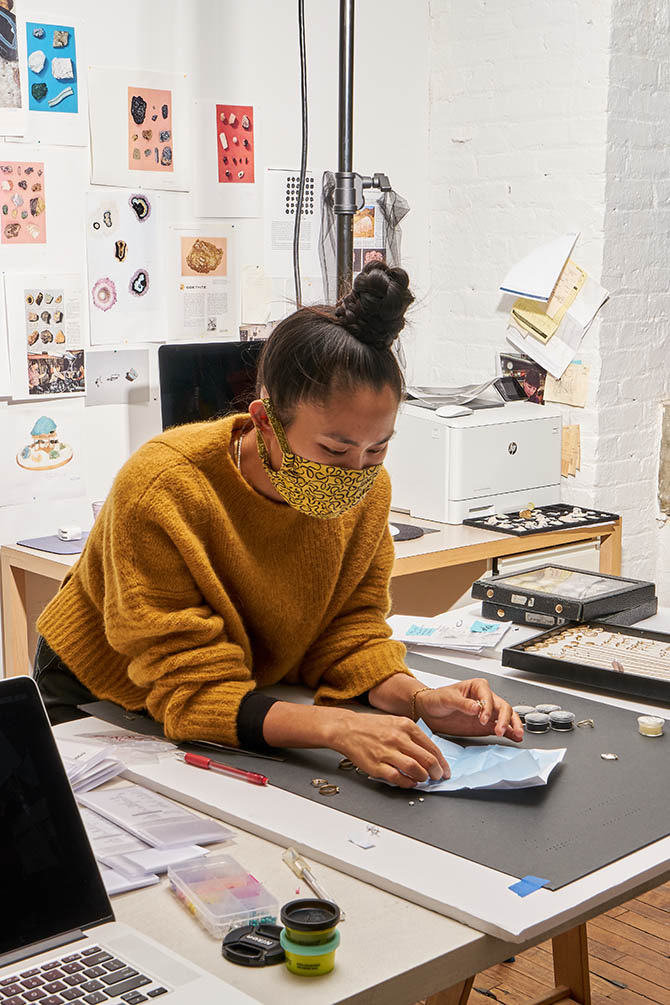 Ten/Ten designer Wing Yau of WWAKE’s working in her studio with diamonds from Botswana. Photo courtesy

Get to Know: Harwell Godfrey