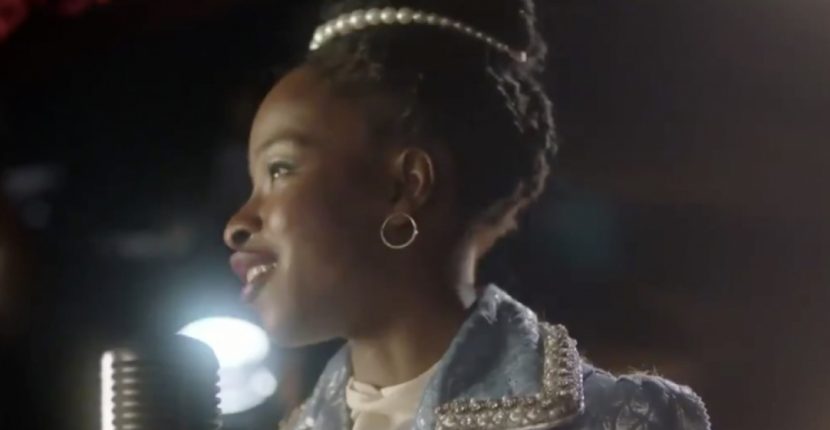 You just knew Amanda Gorman was going to look as striking as her words when she read her poem before the Super Bowl kickoff.

The 22-year-old who spoke movingly about the three honorary captains for the game—an educator, a nurse manager and a Marine veteran who volunteers with the Wounded Warrior Project—always projects dignity and grace with a great sense of style.

For her pre-recorded “Chorus of the Captains,” she sparkled in a light blue floral coat with embellished metallic trim by Moschino. And she had a costume pearl headband in her hair. 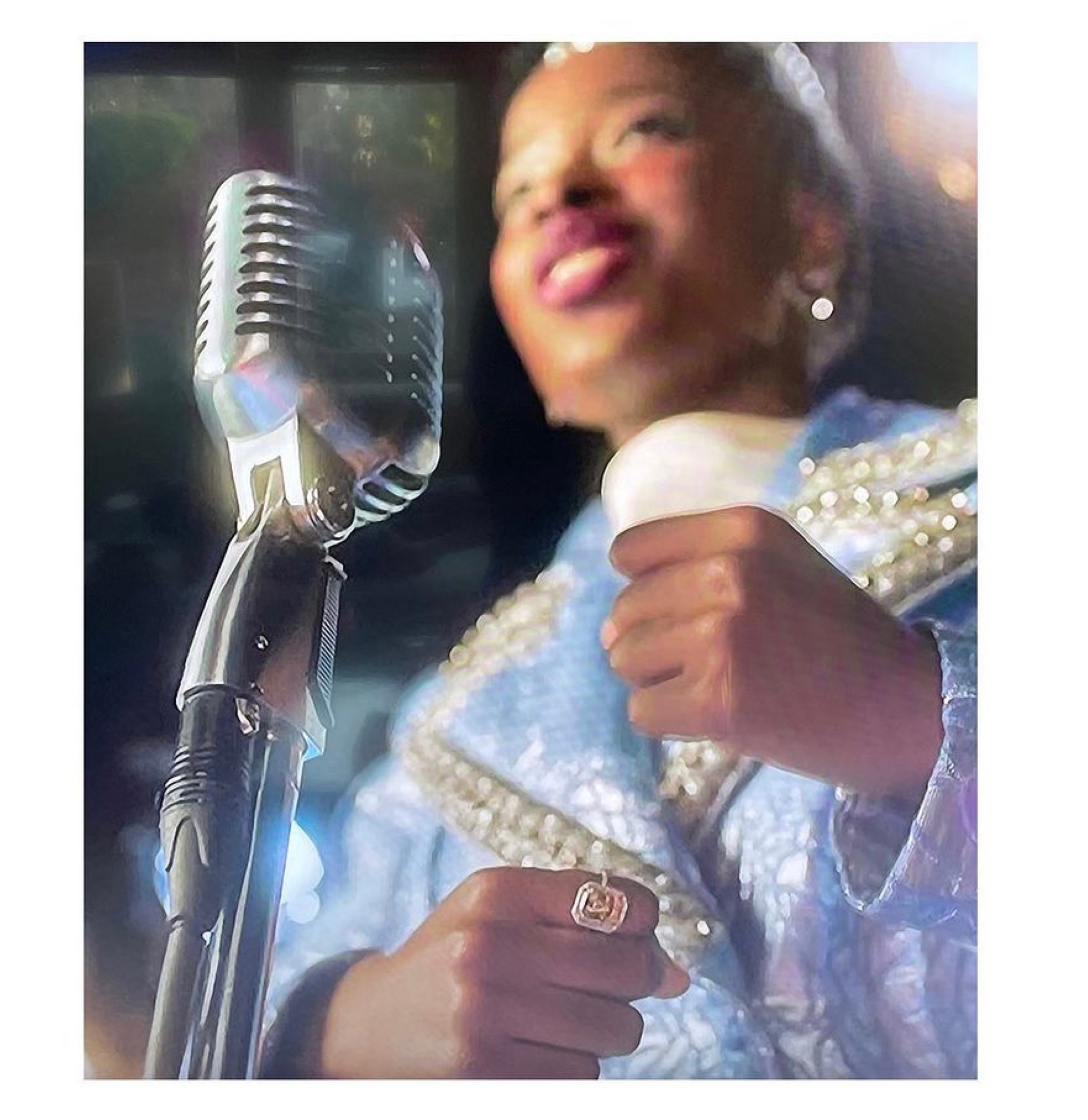 Her jewels were by Mateo. The beloved Jamaican designer, who launched his business in New York in 2015, has dress countless celebrities over the years. Regina King, Selena Gomez and Zendaya are a few who have sported his pieces recently. 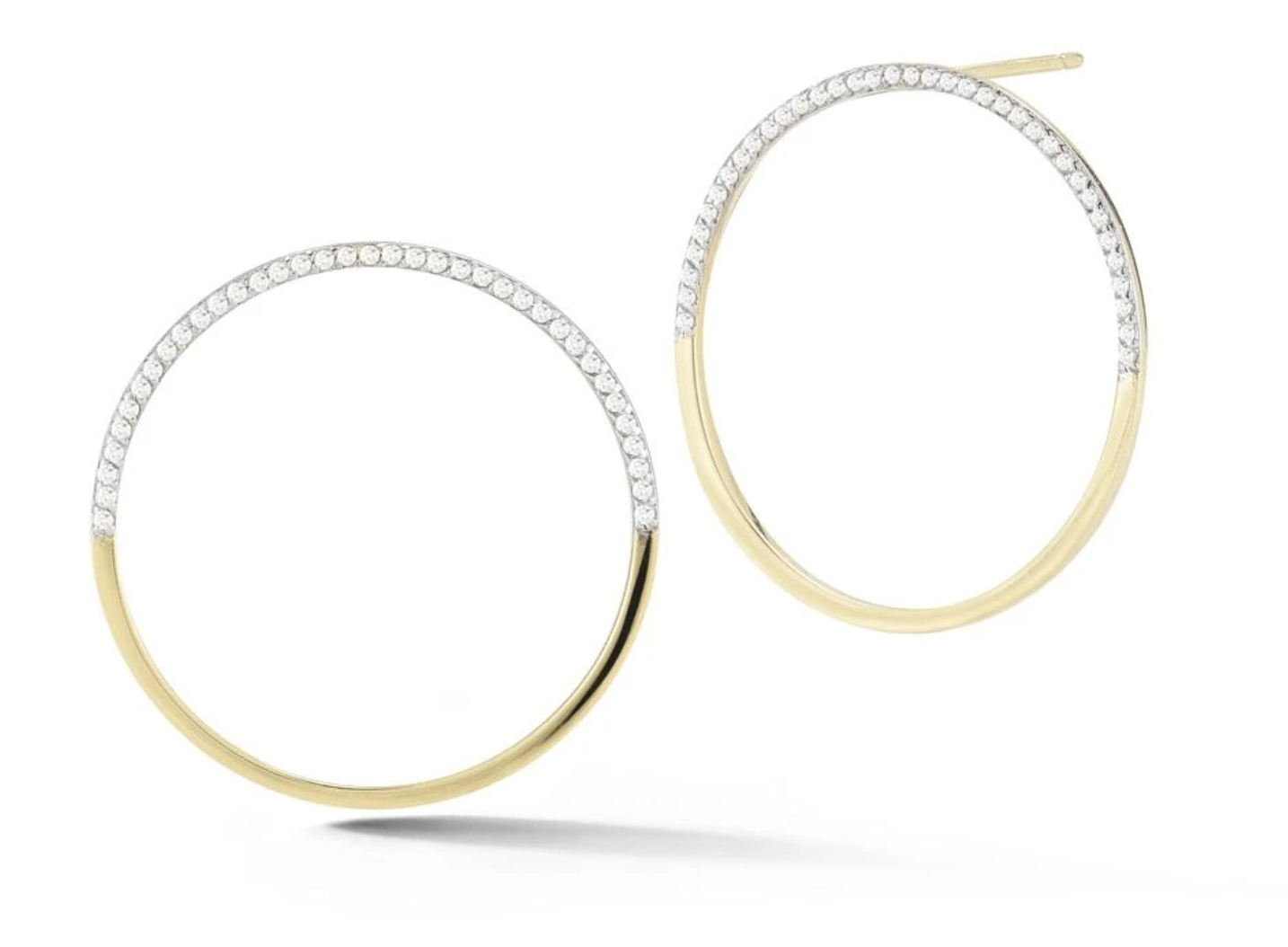 The Half Moon earrings by Mateo worn by Amanda Gorman at the Super Bowl. Photo courtesy

On her finger she sported an “A” from the Designer’s Initial Ring collection.  The ring is composed of 14K Gold, diamonds and crystal quartz.

“It’s an honor to have Amanda wear my creations,” explained the designer from his home in Houston, Texas. “She is truly an inspiration who aims to uplift and create a better world.”

Amanda has a definitive jewelry style.  At the Inauguration and the Super Bowl, she wore earrings and a statement ring. The ring is key for the way she presents her words. Now I am just wondering what grand stage we will see her on next. She is a woman for big moments. Who knows maybe the Oscars? 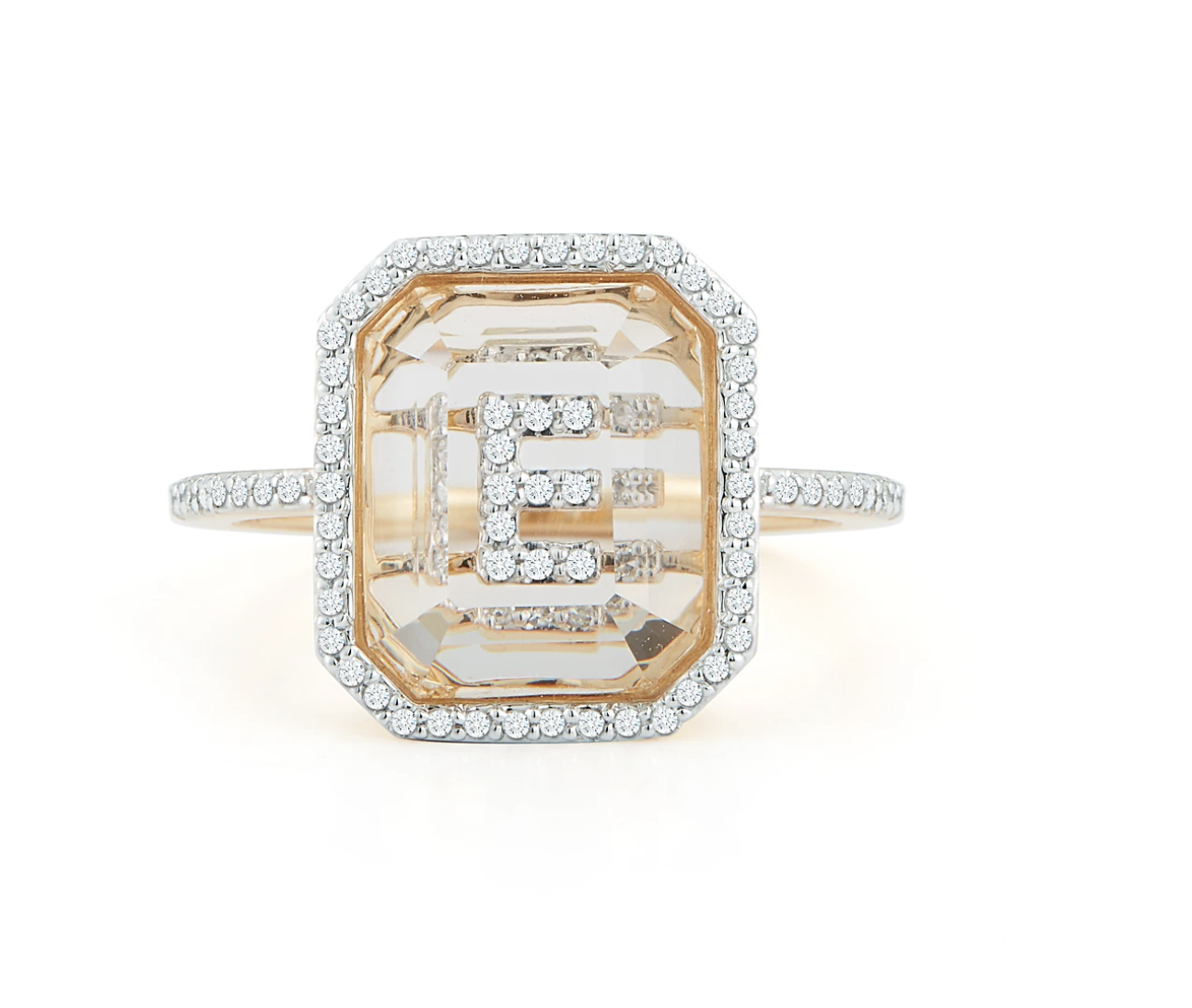 An initial ring by Mateo in the style worn by Amanda Gorman at the Super Bowl. Photo courtesy

Checking In With Mateo

The Vince Lombardi Trophy Is Made By Tiffany