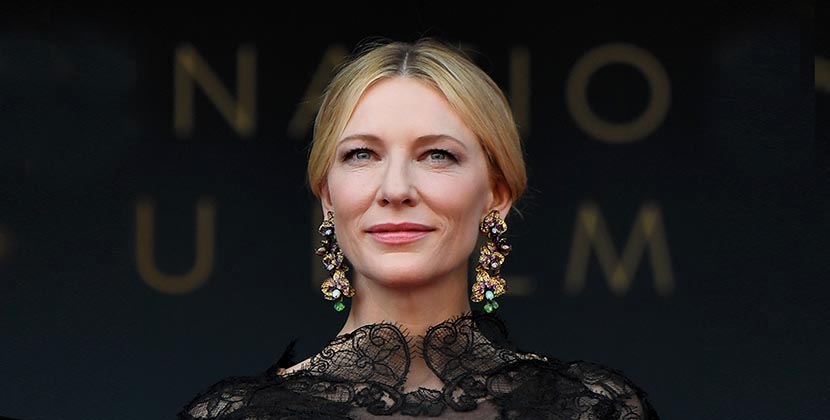 Cate Blanchett Shows How to Update an Old Dress

The trick is in the jewelry

The Cannes Film Festival has begun with a sartorial surprise from the jury president Cate Blanchett. When I saw the pictures of the Oscar winner at the Opening Ceremony, I thought, “Gee, that dress seems familiar on her.” It reminded me of the Giorgio Armani Privé gown the star wore in 2014 at the Golden Globes when she won the Best Actress prize for her role in Blue Jasmine. Well, guess what? It is the same dress and the fact that she is wearing it again is lighting up the internet. 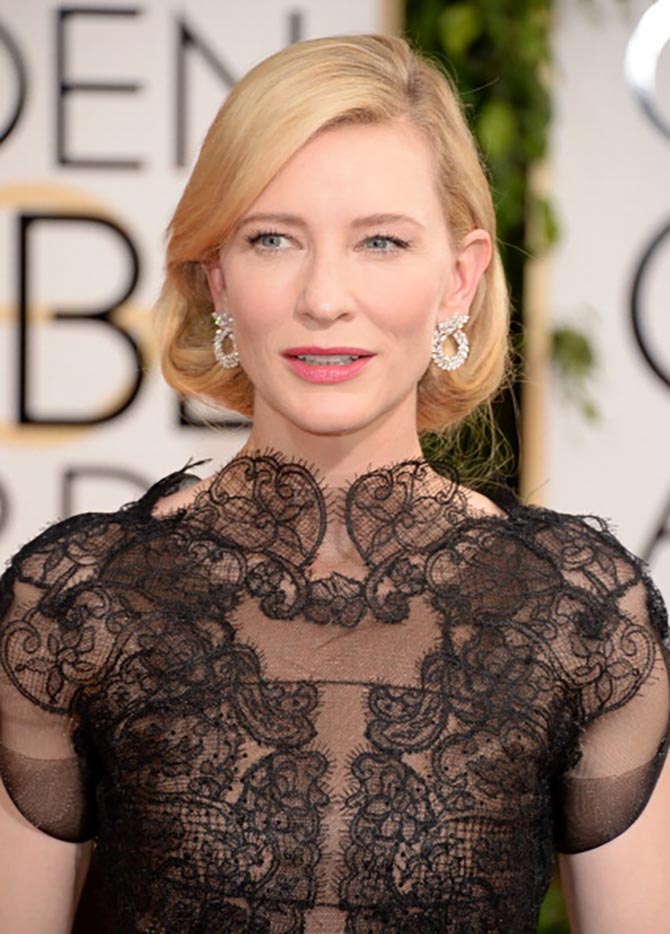 Cate Blanchett at the 2014 Golden Globes wearing the same dress she wore to the 2018 Opening Ceremony in Cannes. Photo Getty

Blanchett changed the look of the gown entirely with a dramatically different pair of earrings. In 2014, she wore diamond laurel wreaths by Chopard. For Cannes, she put on a pair of Chopard’s Aphrodite’s Garden earrings. The long gem-set pendant designs are inspired by orchids. 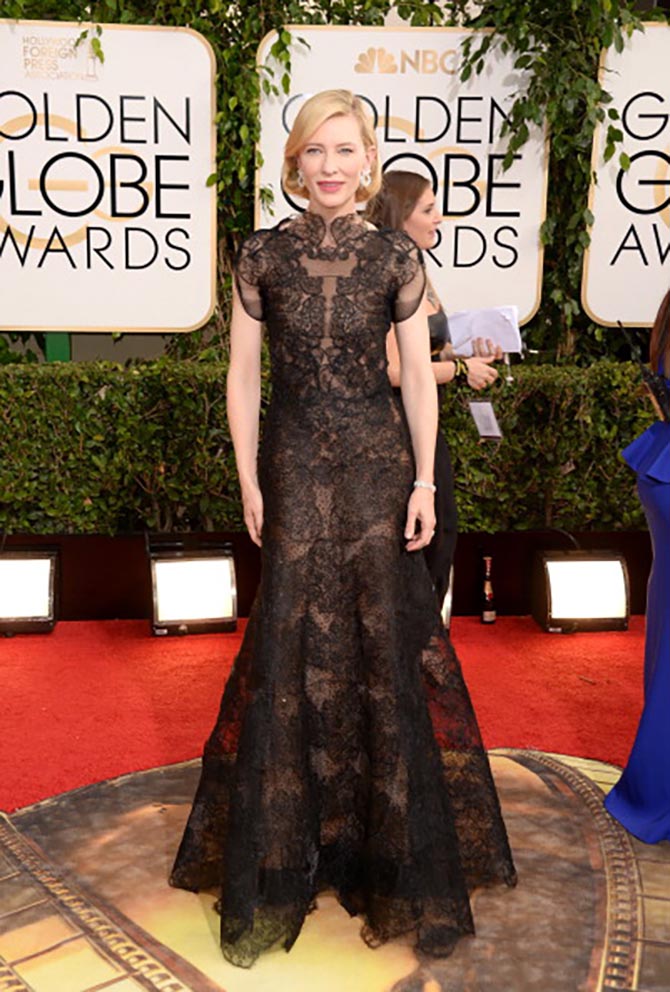 Blanchett, as you might imagine, did not shop her closet for no reason. The star is one of the most studied actresses in everything she wears on the red carpet. She gave her dress a high-profile repeat performance to draw attention to the Green Carpet Challenge (or GCC), Livia Firth’s sustainable fashion initiative. The star told Vogue, “From couture to T-shirts, landfills are full of garments that have been unnecessarily discarded,” Blanchett says. “Particularly in today’s climate, it seems willful and ridiculous that such garments are not cherished and re-worn for a lifetime.” The effort is to make a statement about sustainability and GCC team is working throughout the festival. I, for one, am hoping to see some repeat performance of favorite jewels as well. Great vintage on the carpet is always very welcome. 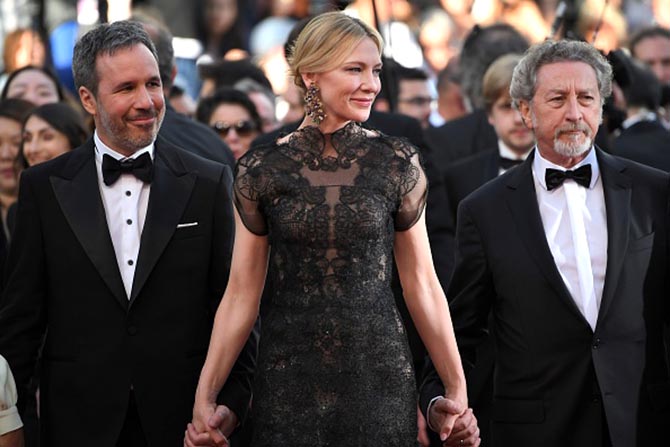 A Jewelry Queen is Jury President of Cannes

Ocean’s 8 Is All About Jewelry