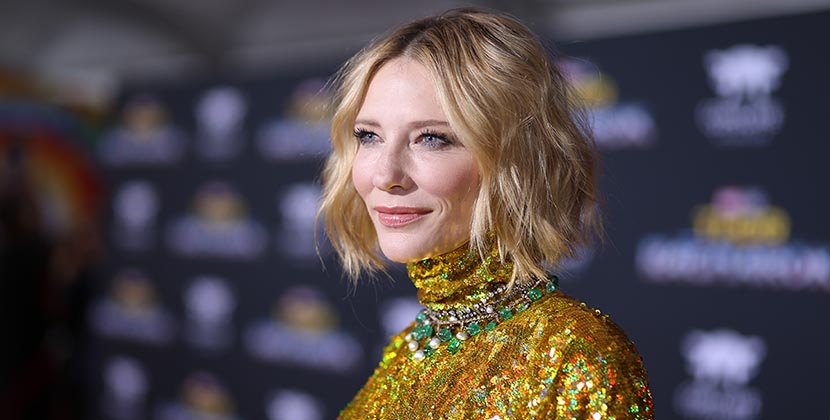 Cate Blanchett wearing three Fred Leighton necklaces and a Gucci dress at premiere of "Thor: Ragnarok" at the El Capitan Theatre on October 10, 2017. Photo by Rich Polk/Getty Images for Disney

It was a more is more moment

Cate Blanchett sparkled as brightly as the KiraKira+ app that’s taking over Instagram, when she hit the red carpet for the premiere of Thor: Ragnarok in Los Angeles this week.

Mere mortals might have dispensed with jewelry considering the Spring ’18 Gucci dress was covered in gold and green sequins. Blanchett, however, is a goddess of the carpet and as creative as it gets. Plus, she never leaves off the jewelry—ever. Goddesses don’t. She loves jewelry and so does her stylist Elizabeth Stewart who went to Rebecca Selva at Fred Leighton to source the right pieces for the memorable jewelry moment. 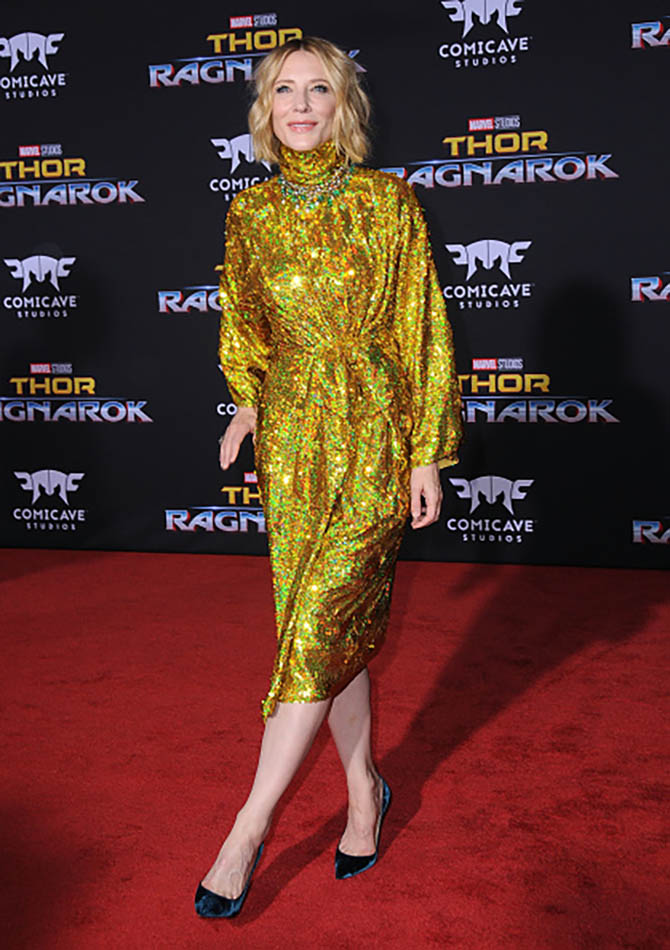 “This was a masterclass in styling,” says Rebecca who is a jewelry legend herself having worked as the celebrity liaison at Leighton for any number of years. Among a million other things, she is the one who curated the jewelry for Sofia Coppola’s Marie Antoinette back in 2006. But I digress.

Working with Elizabeth for Cate’s premiere, the imaginative duo picked out not one, not two, but three 19th century vintage necklaces to be layered together. There was a 10-carat diamond rivière, a natural pearl silver topped yellow gold swag necklace covered in 20-carats of diamonds and, the pièce de résistance, a 200-carat emerald necklace with 12-carats of diamonds set in rose gold. 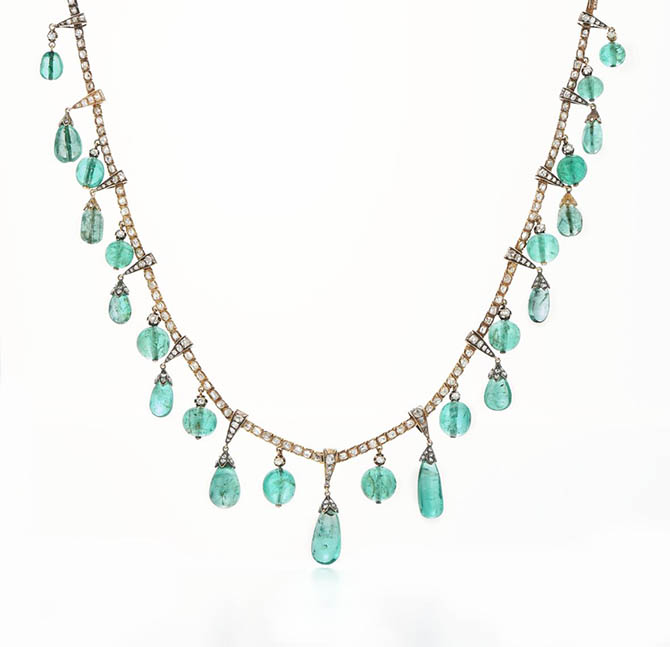 One of three Fred Leighton vintage necklaces Cate Blanchett wore to the premiere of ‘Thor: Ragnarok’ in Los Angeles. The diamond and pink gold jewel is set with approximately 200-carats of emeralds. Photo courtesy of Fred Leighton

When Elizabeth was arranging the necklaces on Cate before she left for the red carpet, makeup artist, Jeanine Lobell recorded the moment with, you guessed it, KiraKira+. Even Cate guessed it. Watch here where the Oscar winner charmingly calls the app “the sparkle.” 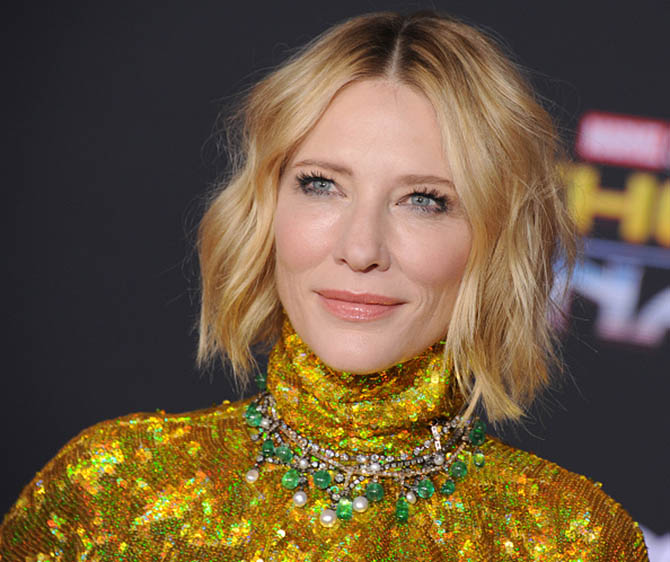 ‘Marie Antoinette’ 10th Anniversary: A Look Back at the Sparkle

A Close-up Look at Cate Blanchett’s Bracelet in ‘Carol’