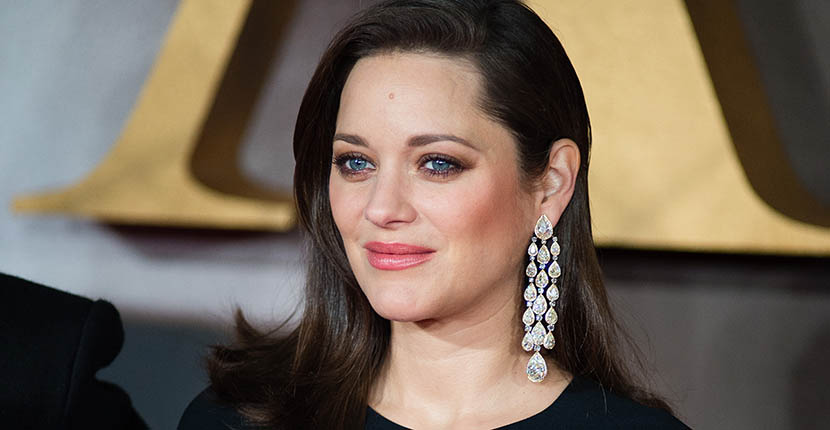 Remember last week, when I sounded the Award Season alarm?  Of course you do.  How could you forget the big time jewelry worn by the actresses at the premieres and even simple screenings of the films most likely to be nominated for the major awards.  Well, the trend has continued this week in the most stunning way with Marion Cotillard at the UK premiere of her World War II period piece, Allied, co-starring Brad Pitt. 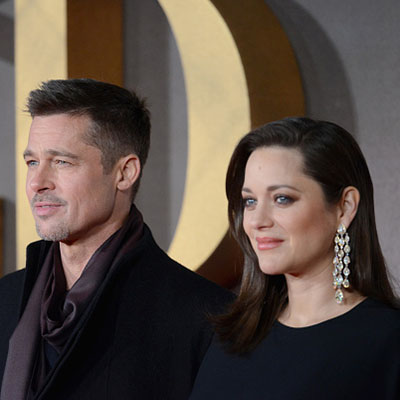 At the event the French actress put on jewelry from her go-to red carpet jeweler Chopard.  Cotillard has been devotedly wearing Chopard at big events since she took home the 2008 Best Actress Oscar for her role as Edith Piaf in La Vie En Rose.  Yes, I keep track of these things so you don’t have to.

Yet, of all the treasures she has worn, there has never been anything quite like this earring.  And when I say earring—singular—I do mean one.  The pregnant star’s waltz down the epic red carpet in a custom made Stella McCartney black asymmetrical maternity gown and gold mirror pumps, took the single earring concept to crazy new heights.  She only wore one pendant earring from the Swiss jeweler, because, well, honestly, one was enough.  Major modern impact.

The piece comes from the Haute Joaillerie collection.  (I know—obviously.)  It shines with 32-carats of yellow pear-shape diamonds and 2-carats of brilliants.  The setting is 18K yellow gold.

If this earring did not tell you Cotillard’s performance is under consideration for an Oscar—it is.  I have checked the industry trades and her role, as they like to say in Hollywood, is being offered “for your consideration.”