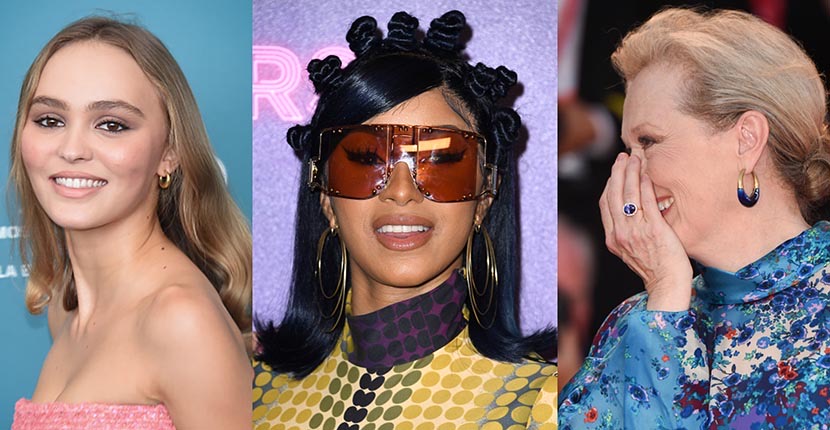 Hoops Are *Still* Hot in Hollywood

The style is here to stay…at least for now

You want to know the truth: I thought the trend for Hoops was dying down. It has been going so strong for the last two years, it seemed like the widespread popularity of the look had, as the fashion saying goes, “played out.”

Don’t get me wrong, I know there are still luminaries wearing the vast array of styles Jennifer Fisher, the Queen of the Hoops, makes. And there are any number of stars who have sported the colorful Loucite looks by Alison Lou. And I did notice Beyoncé had worn Lynn Ban’s Triple Hoops in her Lion King video Spirit. But beyond those designers who have made hoops a primary part of what they do, I hadn’t been seeing the look too often in the first part of 2019.

Well, guess what? In the last week at the Venice Film Festival there was a new wave of hoops. Stars ranging from Meryl Streep (!) to Lily Rose Depp and Zazie Beetz had on hoop earrings. And not just for the more casual press calls. They wore them on the red carpet. The styles ranged from huge hoops to little ones that were just a bit bigger than huggies. 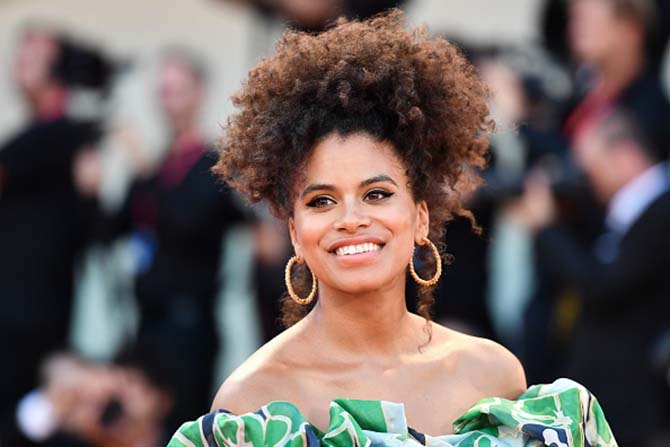 Hoops also play a starring in Hustlers. The new film being released on September 13, 2019 is based on a true story that originally ran in New York magazine by Jessica Pressler about how stripers at Scores conned Wall Street brokers. It stars Jennifer Lopez, Constance Wu, Cardi B. and Lizzo. The trailer is a hoop parade. Watch it below and you will see looks from Jennifer Fisher and Alison Lou among many others.

By the way if you are thinking, hoops have been around forever. You know for a fact, they can literally be traced back to ancient times, because you have read about it in any number of stories covering the trend. While it is true you can find hoops throughout history including in ancient times, they have not been consistently worn over the centuries.

Like every trend, hoops come and go. In other words, the ancients wore hoops and (remarkably) so did stylish women in prim Victorian era. They were not, however, popular in the fine jewelry sphere during the Edwardian or Art Deco periods. The cool hoop styles surged in the 1970s but transformed into fat wide hoops during the 1980s that don’t really capture the vibe. In the 1990s they were almost nonexistent.  Anyway, you get my point. Hoops will one day move out of headline news, but at the moment they are still in the spotlight.

The Hustlers trailer has hoops galore.

The Best Jewelry At the Venice Film Festival