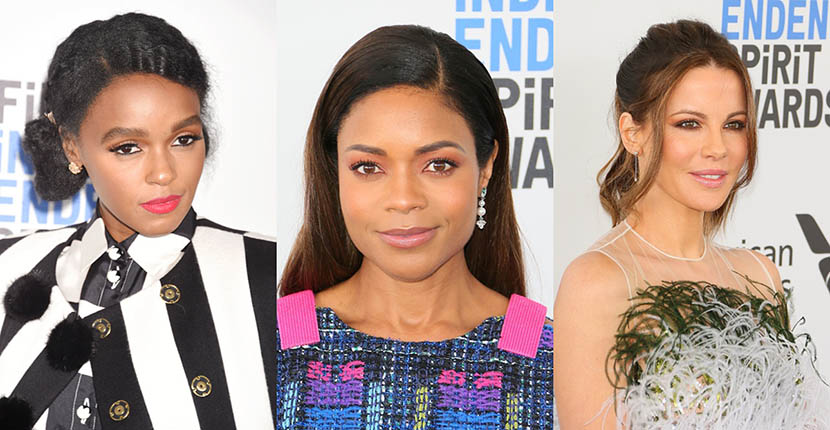 The final awards show before the Oscars, the Film Independent Spirit Awards are held in a tent on the beach of Santa Monica.  The location is always a subject of humor during the proceedings.  In the opening monologue this year, comedians Nick Kroll and John Mulaney roasted Trump and the Right.  “No, okay conservatives, we’re not in a bubble.  We are in a tent filled with fringe artists on a California beach.  If this tent leaned any further to the left, we would literally topple into the Pacific Ocean.”

While it may sound like an occasion for casual wear, stars turned on the creative glamour and shine.  Several chose jewels from Piaget.  It was an extra special occasion for the Swiss jeweler who celebrated its tenth year supporting the Film Independent Spirit Awards and its first time appearing in one of the nominated productions.  Piaget designs made a dazzling appearance on Natalie Portman in Jackie. 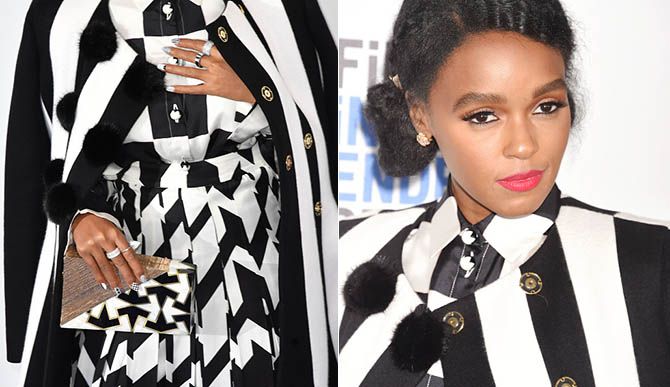 Janelle Monáe matched her signature black and white ensemble from Ferragamo with a matching manicure and four Piaget diamond rings.  There were two wide bands from the Possession collection covered in hundreds of little diamonds totaling around 8.5-carats of gems.  She also sported a diamond Palm Tree ring and a Piaget Limelight Couture ring set with diamonds and black spinels.  The Hidden Figures actress expertly mixed her metals and put on a pair of yellow gold and diamond Rose earrings. 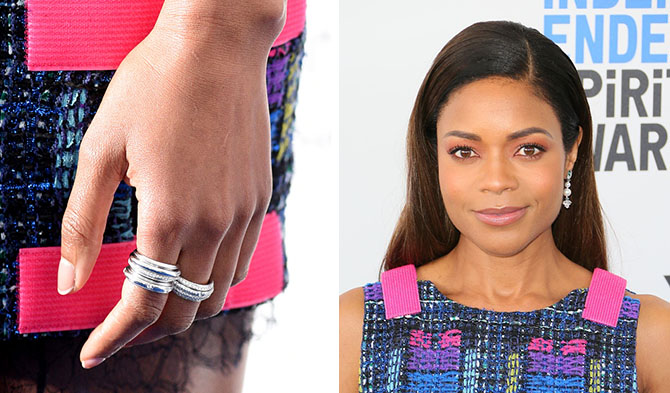 Naomie Harris paired her colorful Chanel tweed dress with Piaget Gems of Roses pearl earrings set with diamonds and tourmalines.  Like Janelle Monáe, the Moonlight actress also piled on Piaget’s Possession rings.  She wore three from the popular collection.  One in the trio is set with 234 diamonds weighing a total of 2.20-carats. 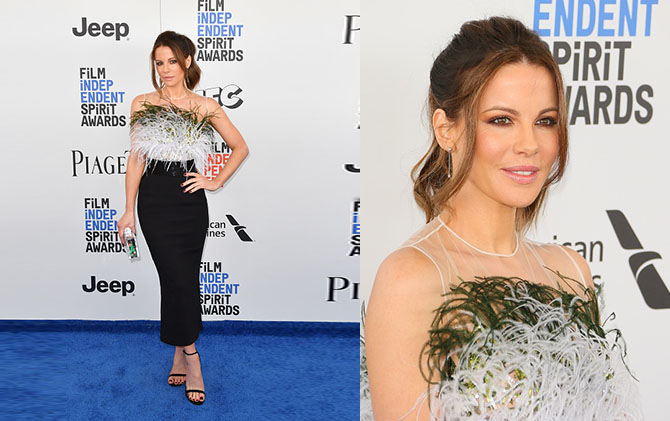 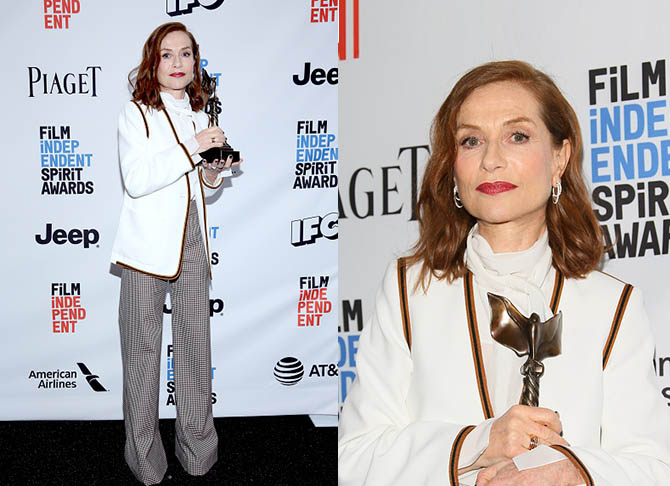 See the Best Necklaces Ever to Hit the Oscars Red Carpet