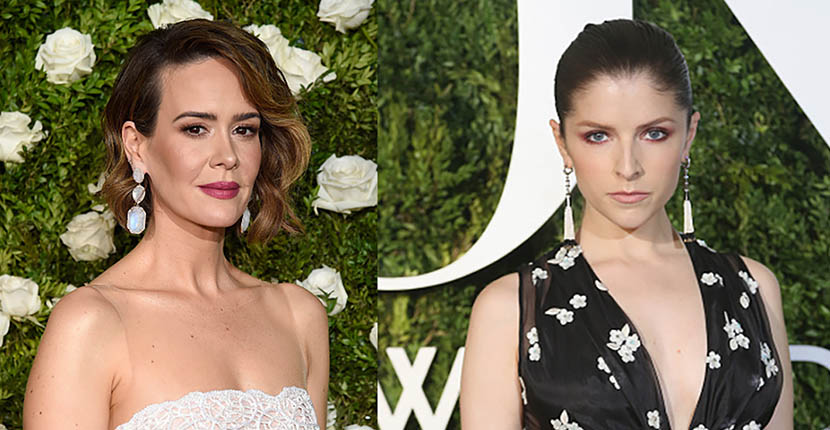 The Best Jewelry at the 2017 Tony Awards

The red carpet lit up with vintage and contemporary designs

The Tony Awards honoring Broadway’s talent may not have the megawatt sparkle of the Oscars or Cannes, but there are lots of beautiful jewels that are more, well, New York. They are chic but understated compared to the over-the-top bling seen during Awards Season in Los Angeles. And for that reason, they are worth a review. These bejeweled looks, like ensembles worn by stars during the Photo Calls in Cannes, provide ideas you could realistically incorporate into an evening on the town to see a Broadway show. 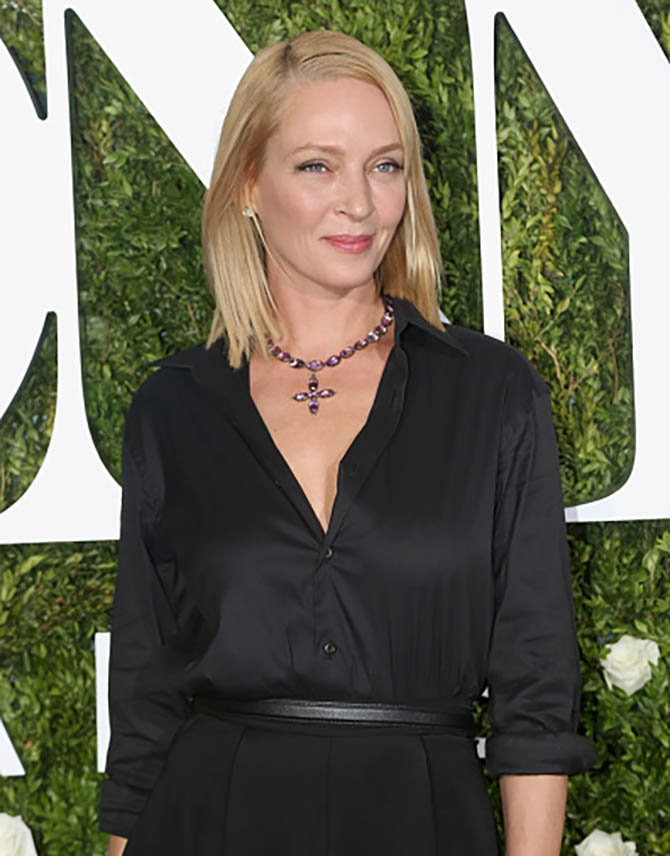 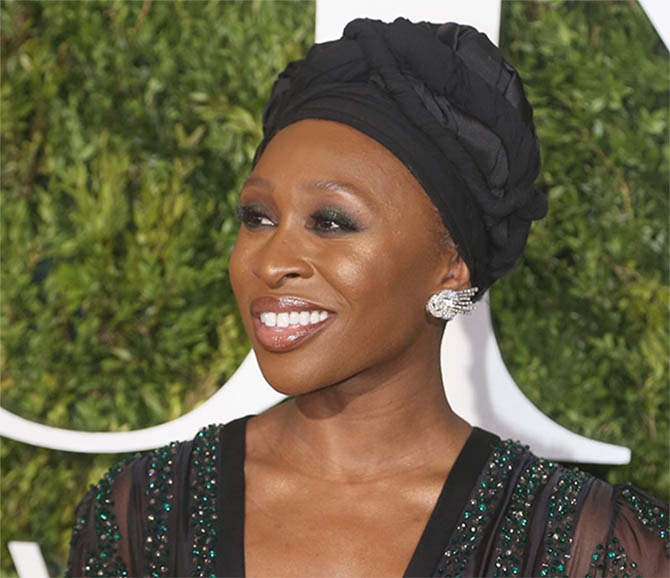 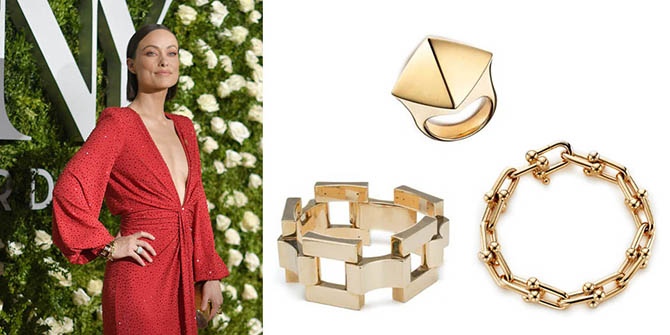 Olivia Wilde wore a handful of Tiffany jewels with her striking red Michael Kors gown. The pieces included small diamond bar earrings, a bold vintage link bracelet made around 1944 from the Tiffany Archives, a Tiffany HardWear link bracelet, an Out of Retirement gold pyramid ring and a diamond Schlumberger ring. 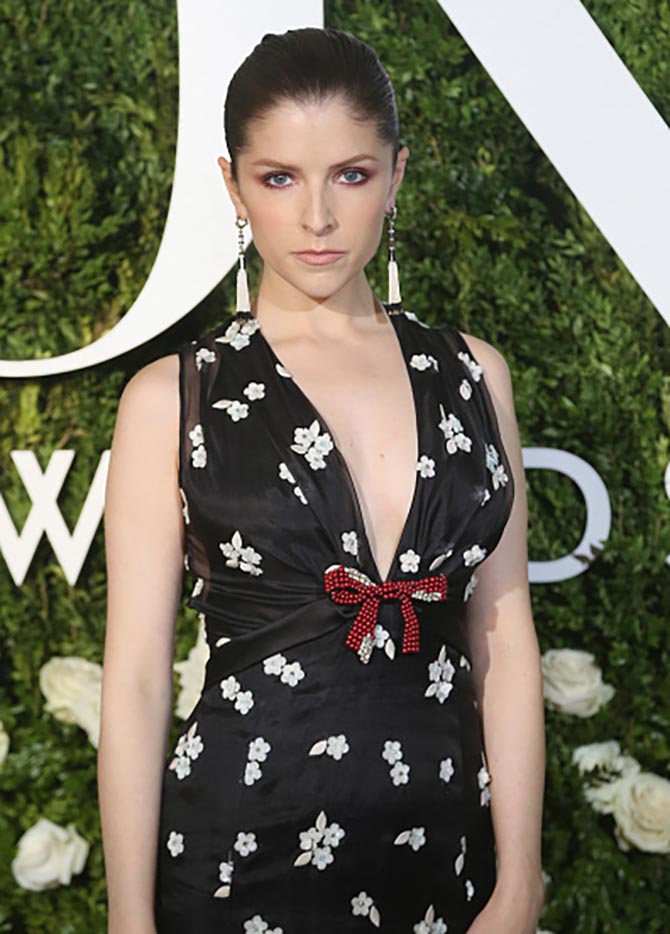 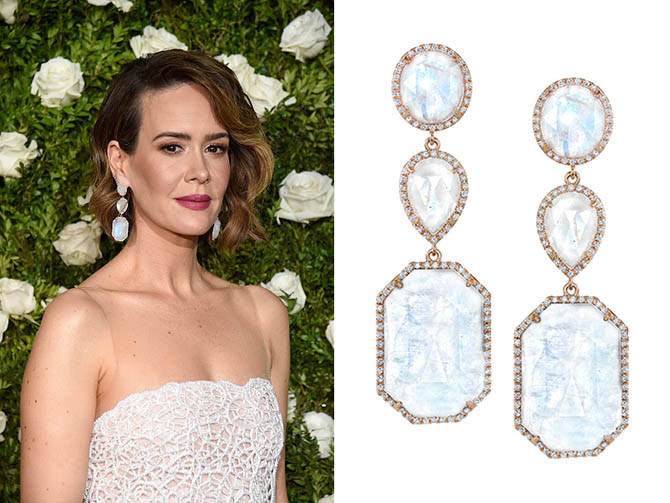 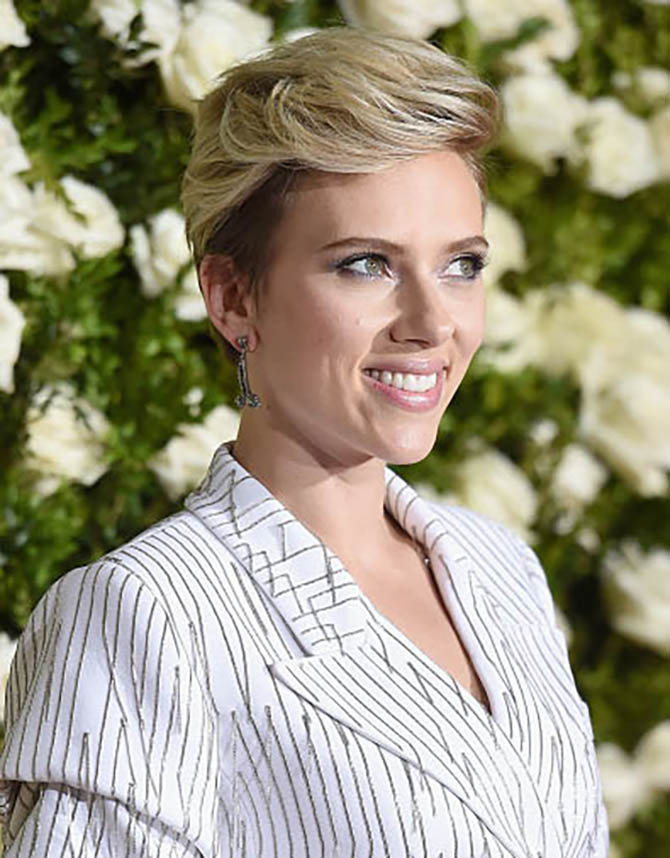 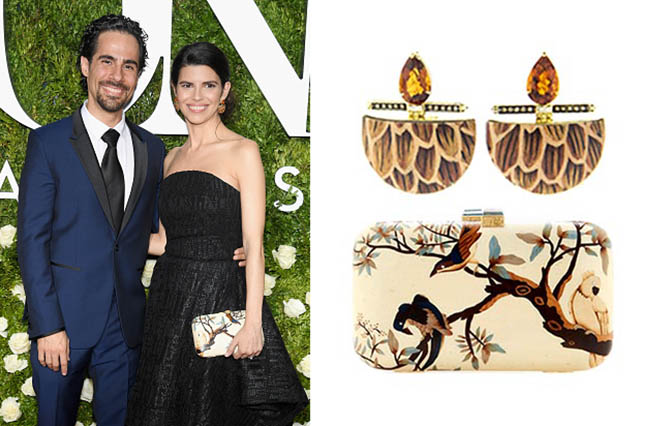 Alex Lacamoire and Ileana Ferreras who was beautifully styled by Stacy London in some of the hottest pieces shown at the Couture Jewelry Show. Ileana wore Silvia Furmanovich marquetry earrings and carried one of the Brazilian designers cult clutch bags studded with gems. 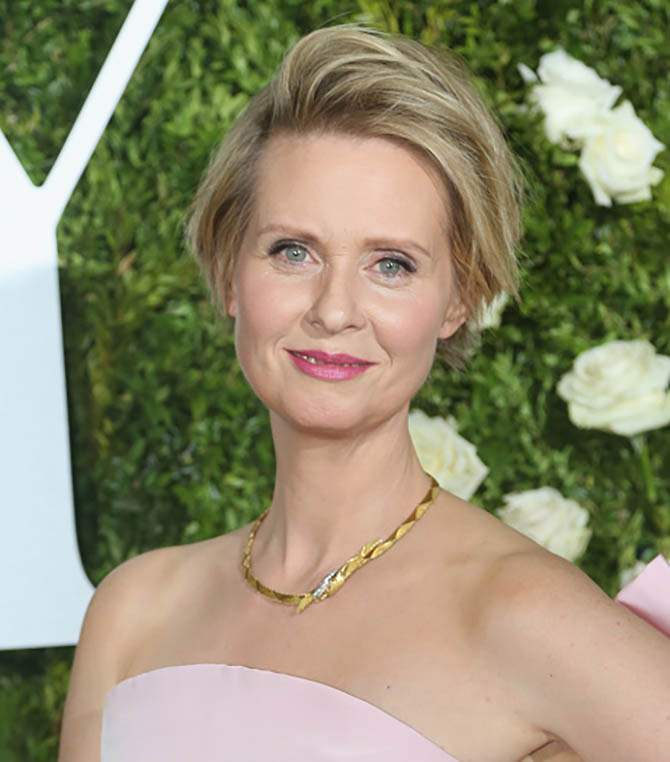 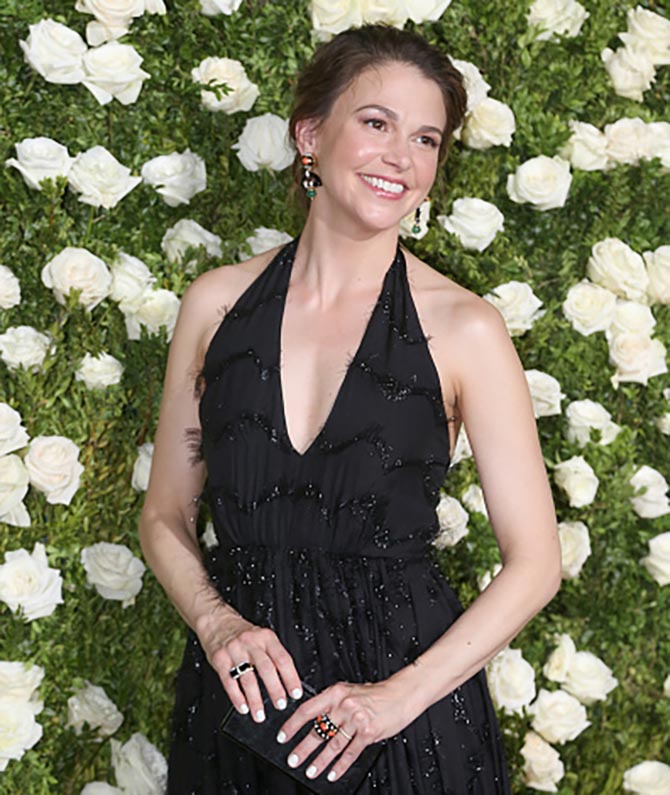 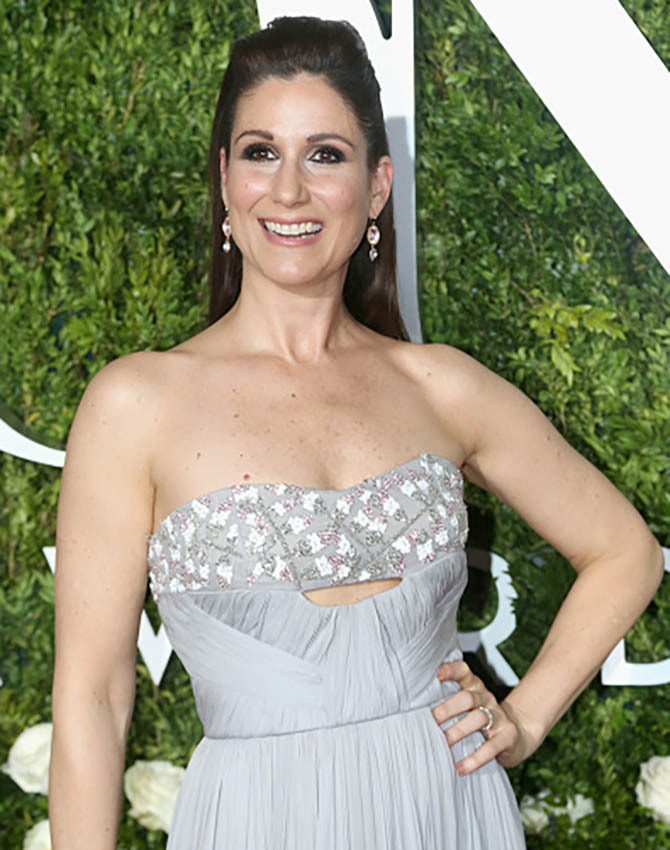 Stephanie Block sparkled on the red carpet in a J. Mendel gown and pendant earrings from Larkspur & Hawk.

The Best Jewelry at the 2017 Cannes Film Festival