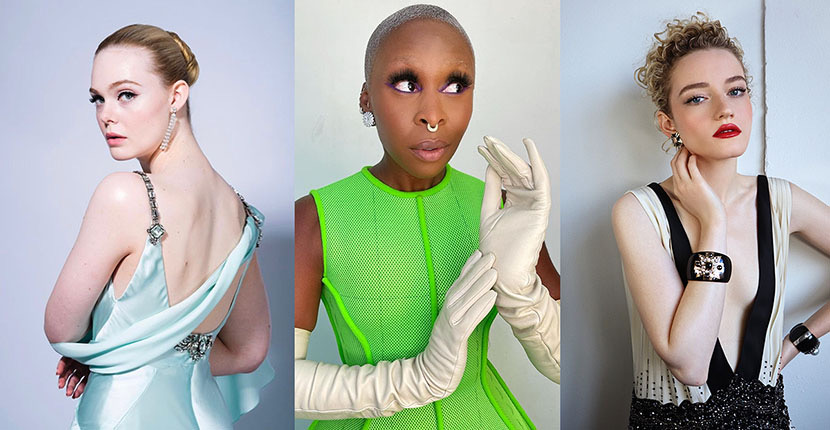 There were glam gems broadcast for locations around the world

The Golden Globes were two months later than usual and took place at The Beverly Hills Hotel in Los Angeles and The Rainbow Room in New York as well as countless locations around the world. But what unified the moment was the fact that most of the stars showed up in glamorous looks that felt like the before times aka pre-coronavirus days.

There were traditional big ball gowns and sleek modern looks all lit up with lots of jewelry. It was, as New York Times critic Vanessa Freidman said on Twitter, “quite cheering.”

What was not as easy for this jewelry journalist was to find pictures of all the looks since most stars didn’t walk the red carpet. Some visuals showed up on the photo archives, others appeared on Instagram. I gave it my all to find as many as possible including some slightly fuzzy screen grabs all to serve you and bit of sparkly uplift. 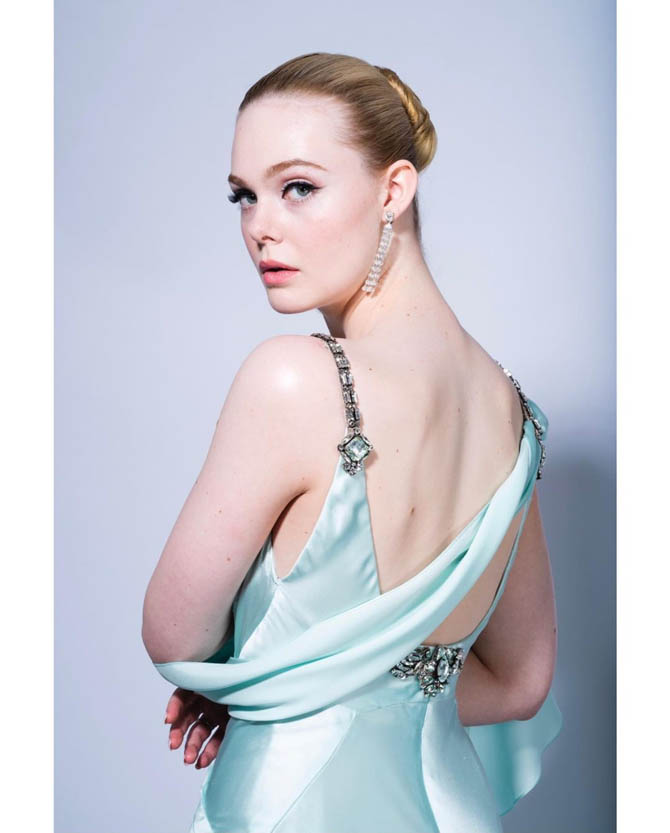 Elle Fanning wore a mix of contemporary and vintage jewels from Fred Leighton including the tassel earrings that can be seeing in this photo. 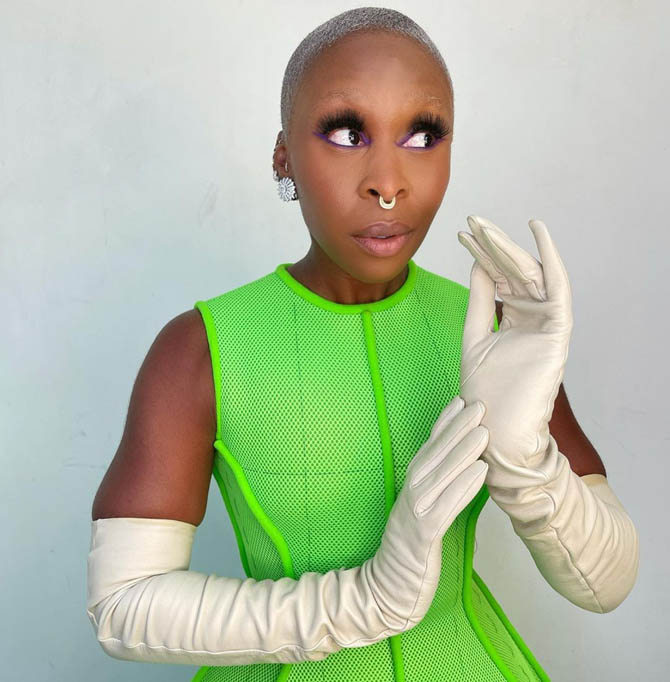 Cynthia Erivo wore her own jewels and a large diamond earring from Wempe. 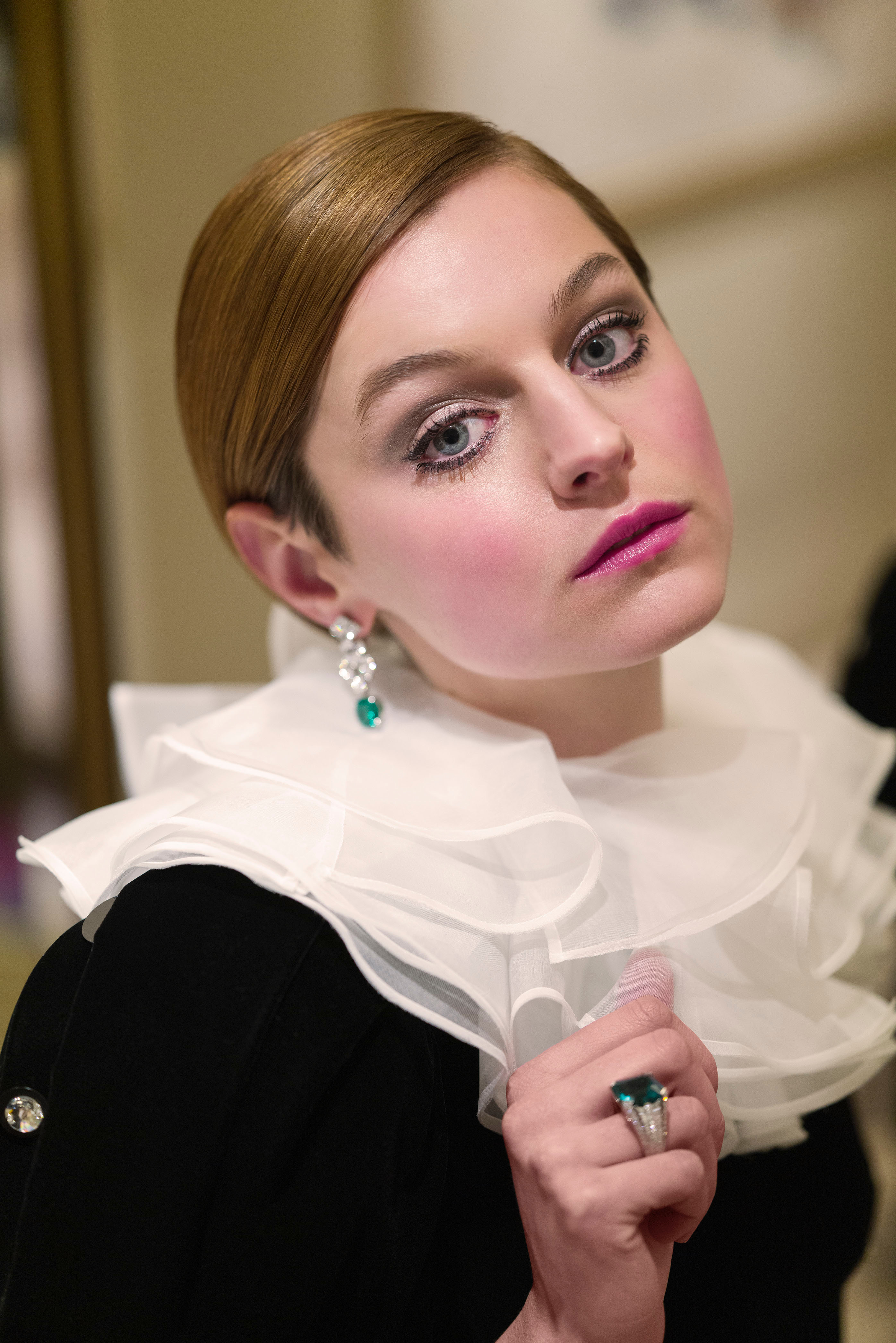 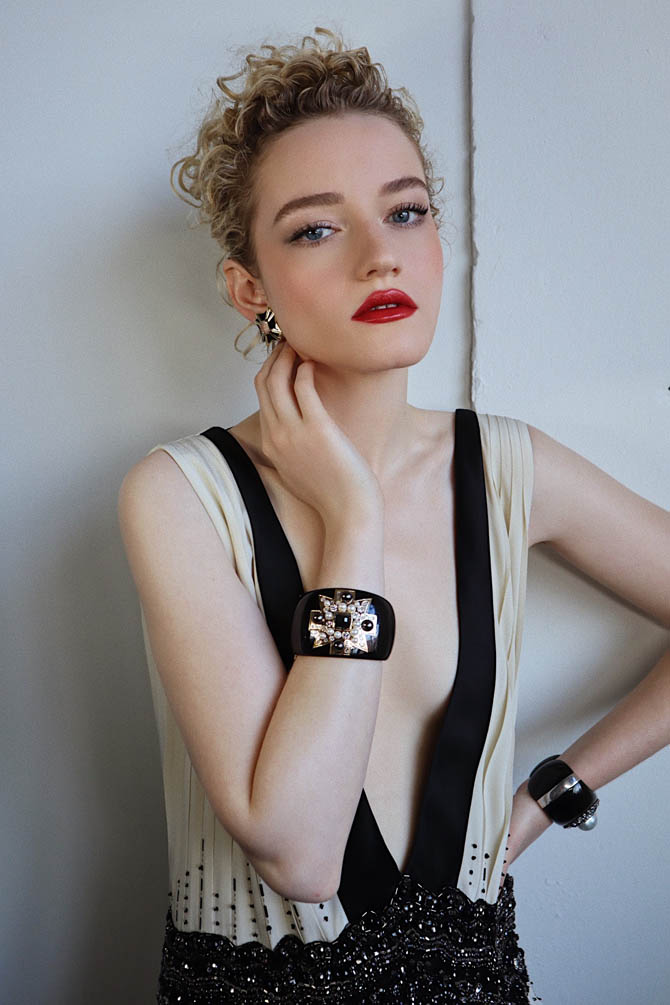 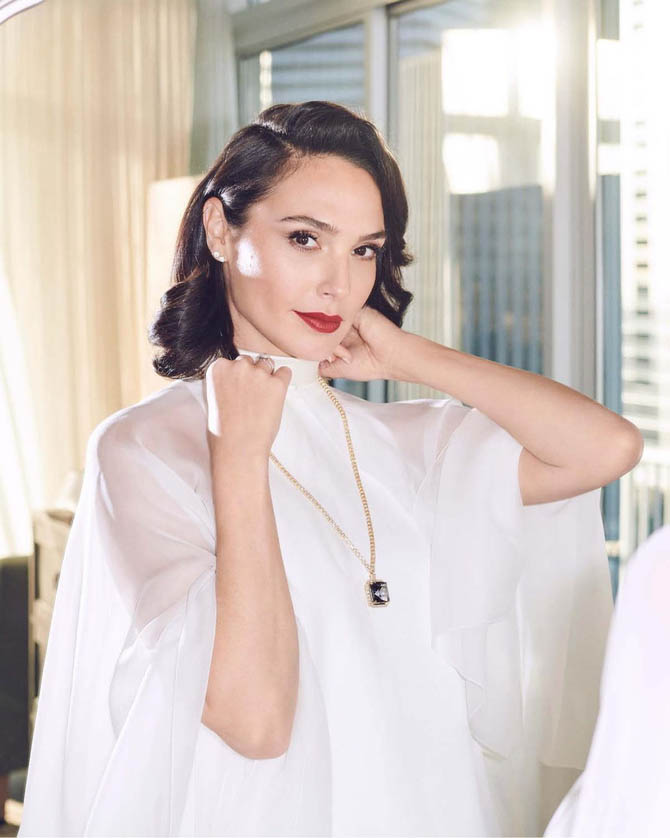 Gal Gadot wore jewels by Tiffany including a bi-color zoisite and diamond pendant. 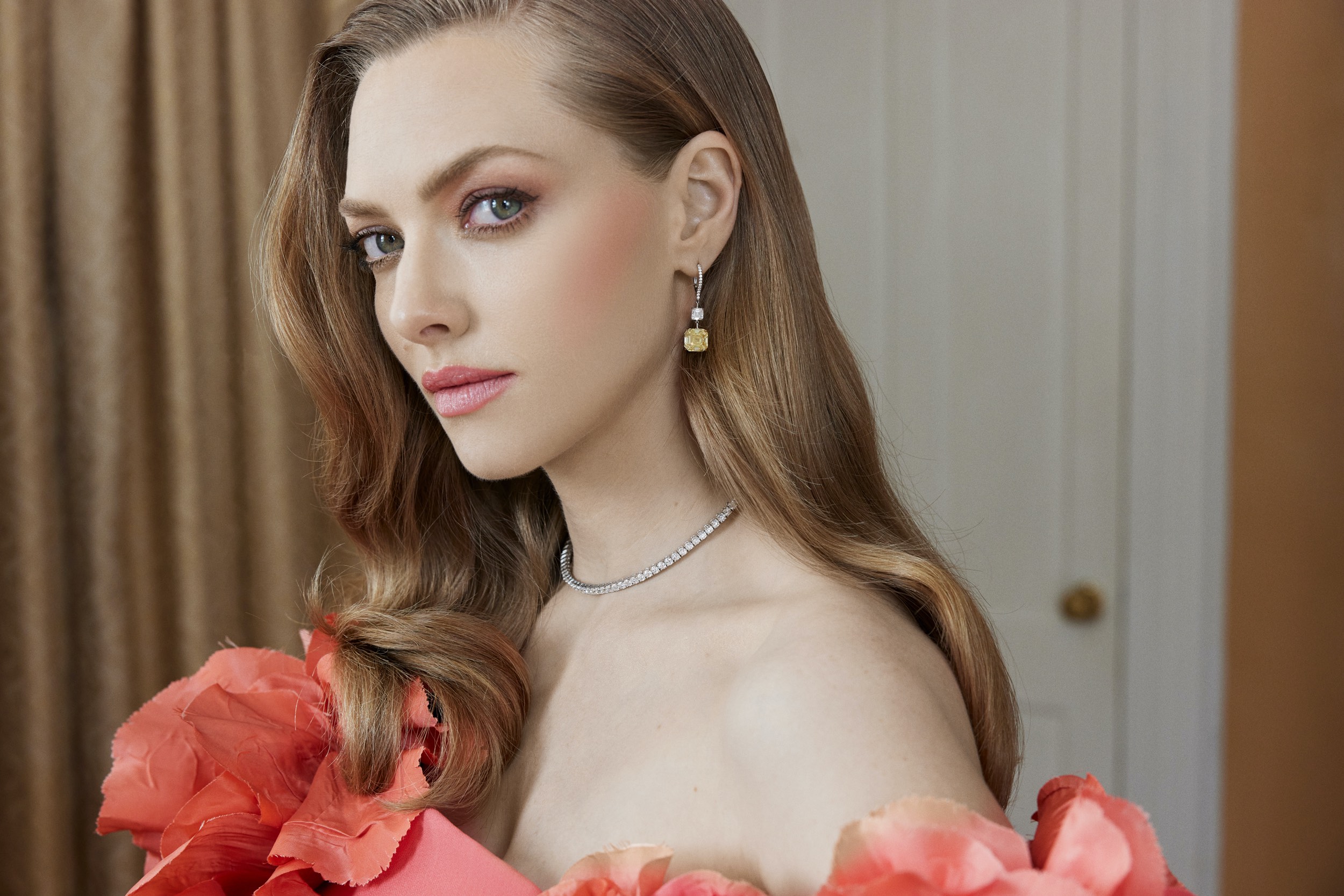 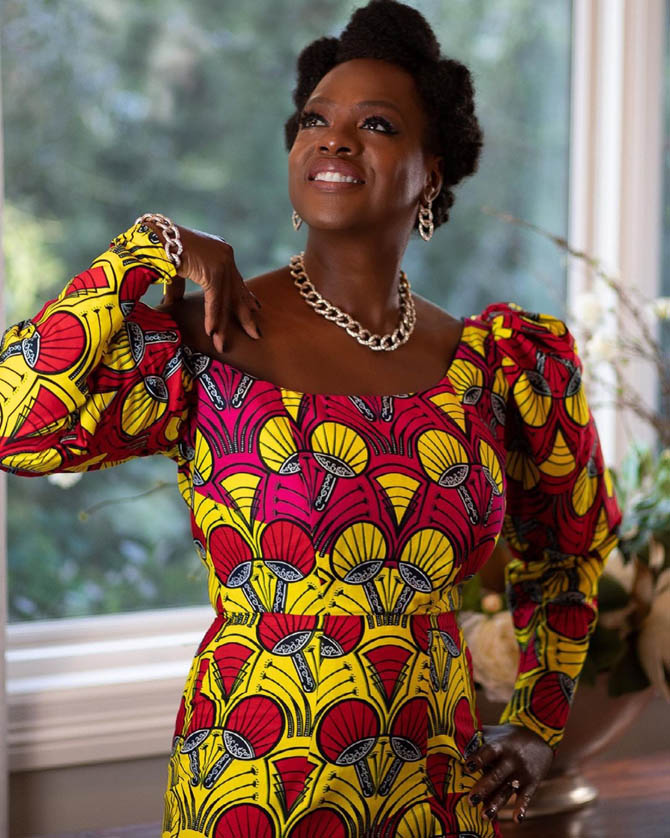 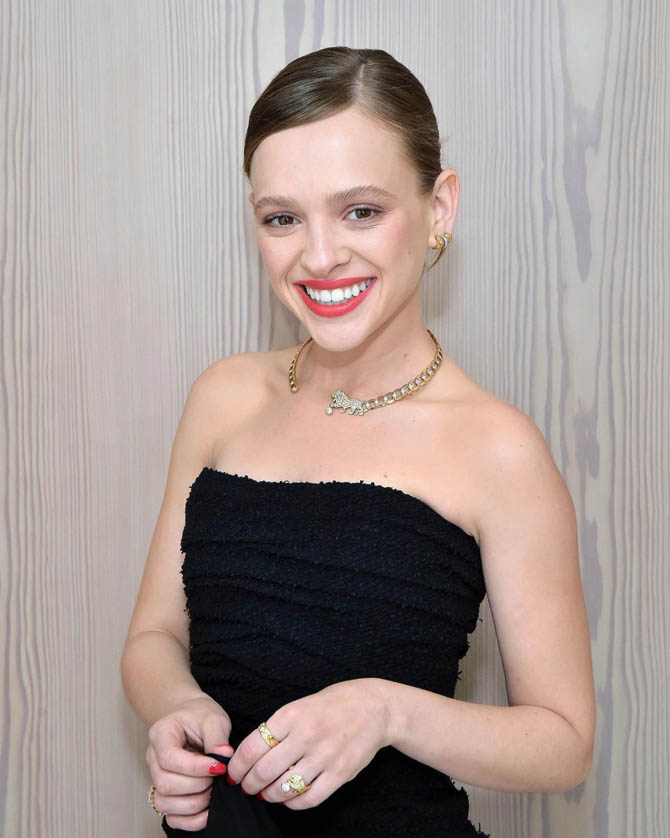 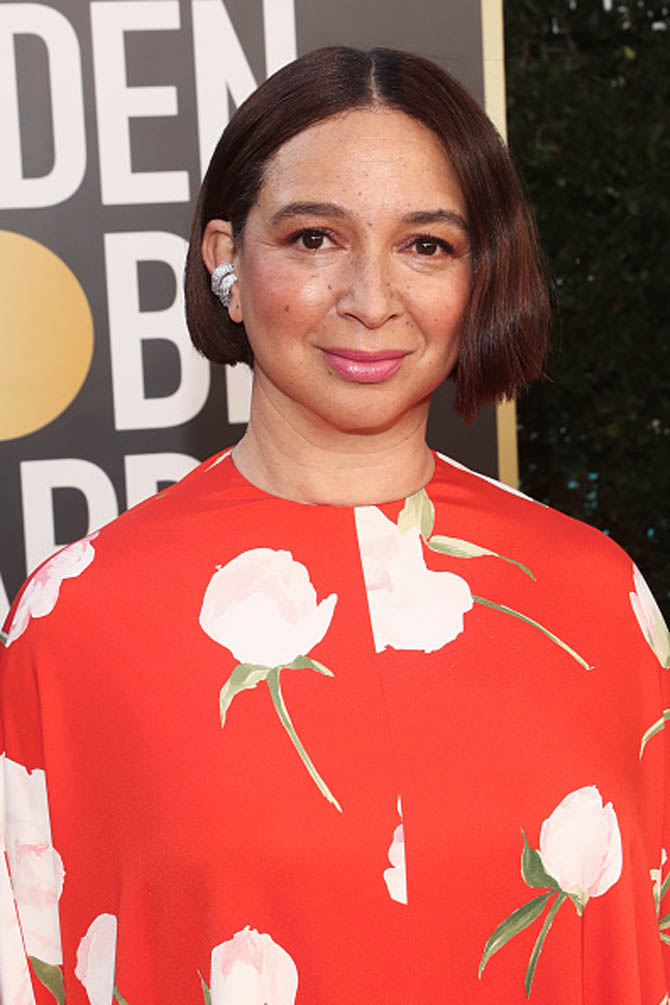 More Jewelry at the 2021 Golden Globes

When The Jewelry At the Golden Globes Was Kind of Chill