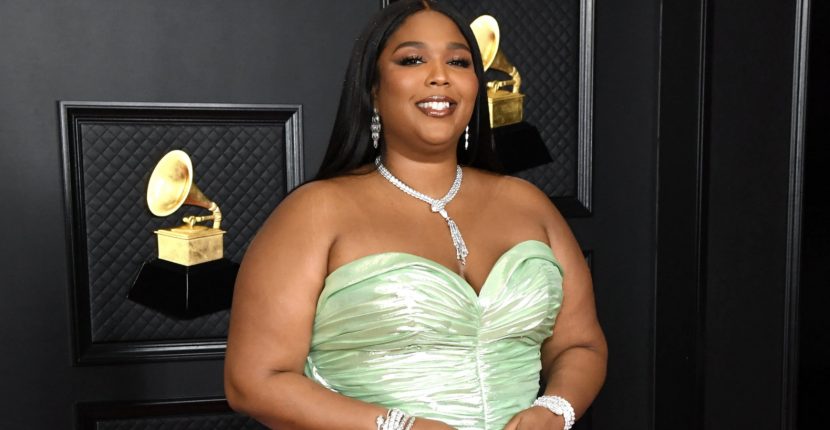 There were lots of diamonds and some splashes of color

The Grammys had a red carpet and were held in person with some stars beaming in remotely. In this late stage of the pandemic, it was what you would call a hybrid event. The number of people invited were a teensy fraction of the norm. There were no entourages on the carpet and no audience in the Staples Center. Most of the show was filmed just outside the event space in downtown Los Angeles. The whole thing felt intimate and kind of fabulous.

In terms of the style, lots of the performers turned up the wattage with layers of diamond jewels and massive pumped up Dynasty style gowns with big ruffles in pastel colors. The pastels also showed up in the delicate Cathy Waterman jewels worn by Taylor Swift and the Loren Nicole multi gem charm necklace and bracelet as well as an emerald ring worn by Big Sean.

The performers were clearly as excited at the idea of getting dressed up. There was a real joy and optimism to the majority of styles.

See some of our favorite jewelry looks below. 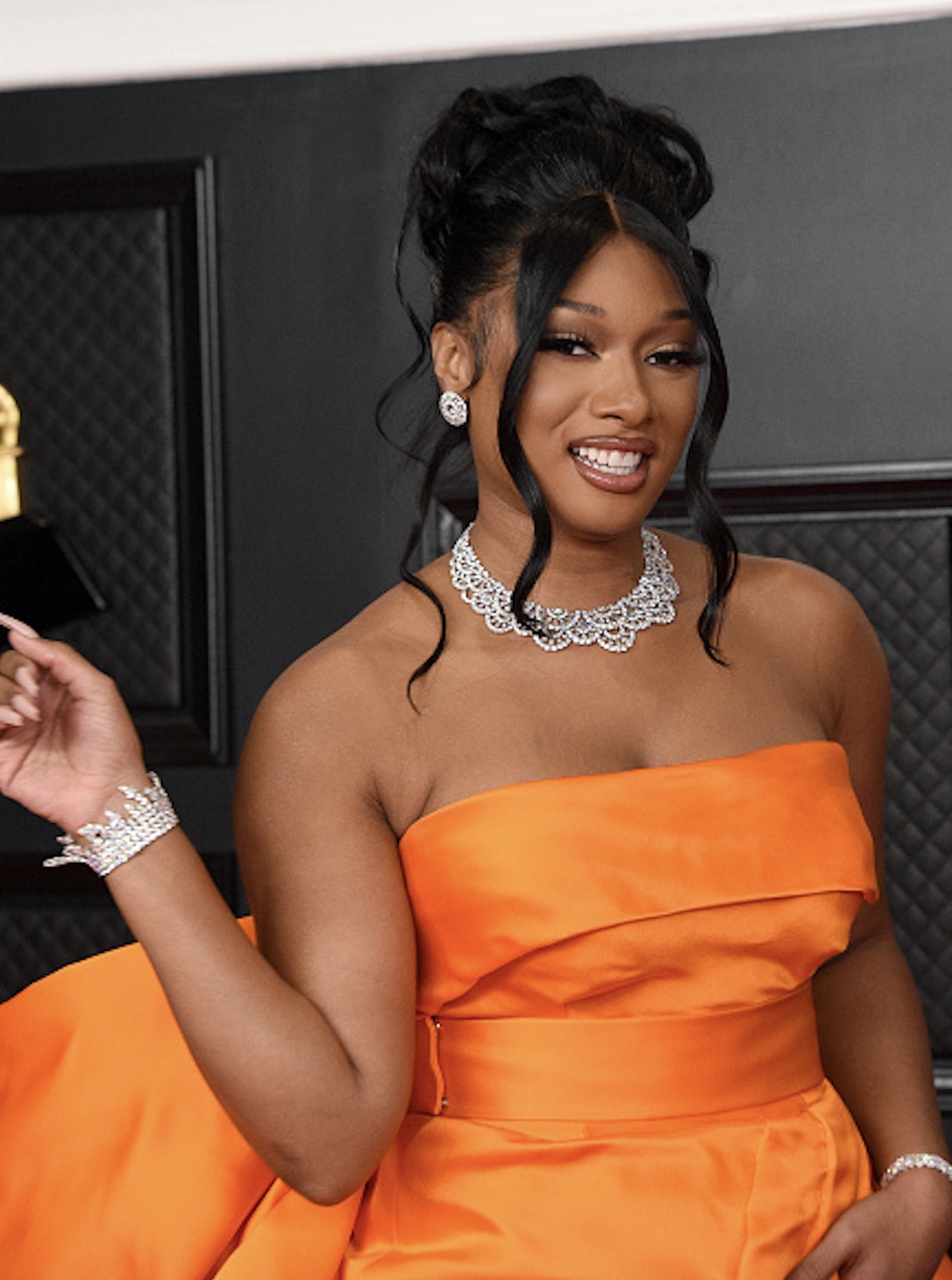 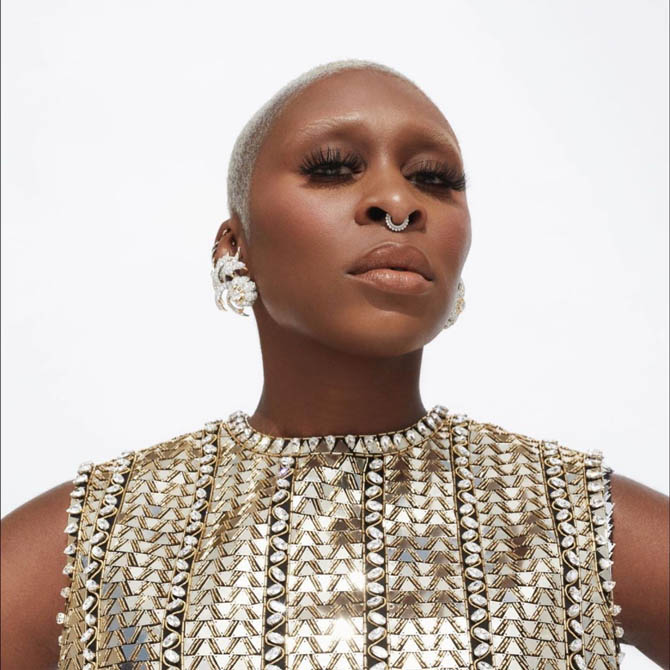 Cynthia Erivo in Jean Schlumberger for Tiffany Mellon earclips as well as several of her own jewels and a Louis Vuitton gown. 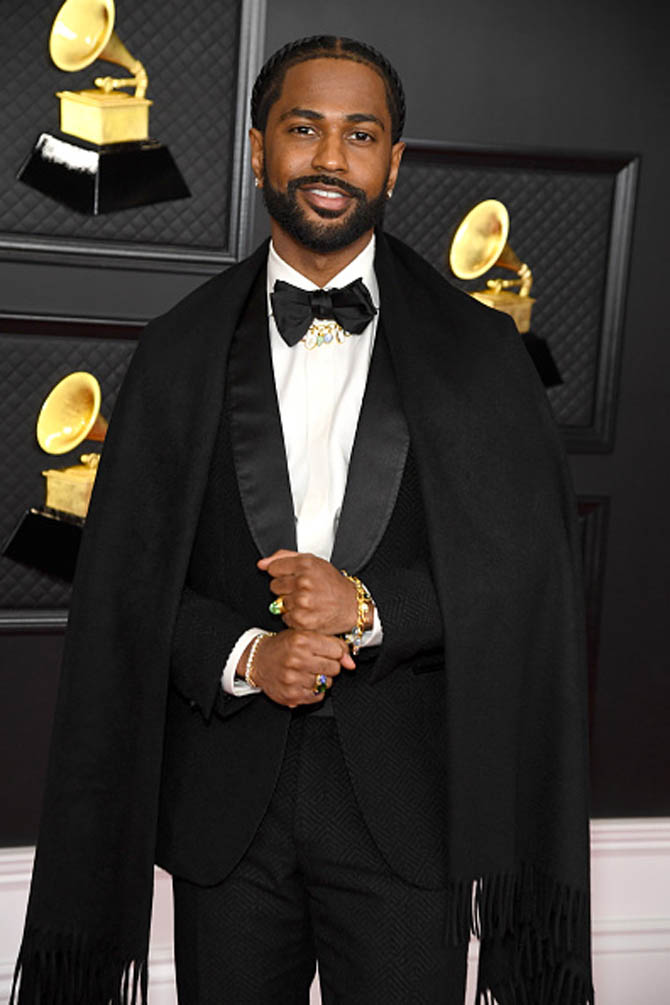 Big Sean in a Loren Nicole gem-set charm necklace and bracelet as well as an emerald ring. 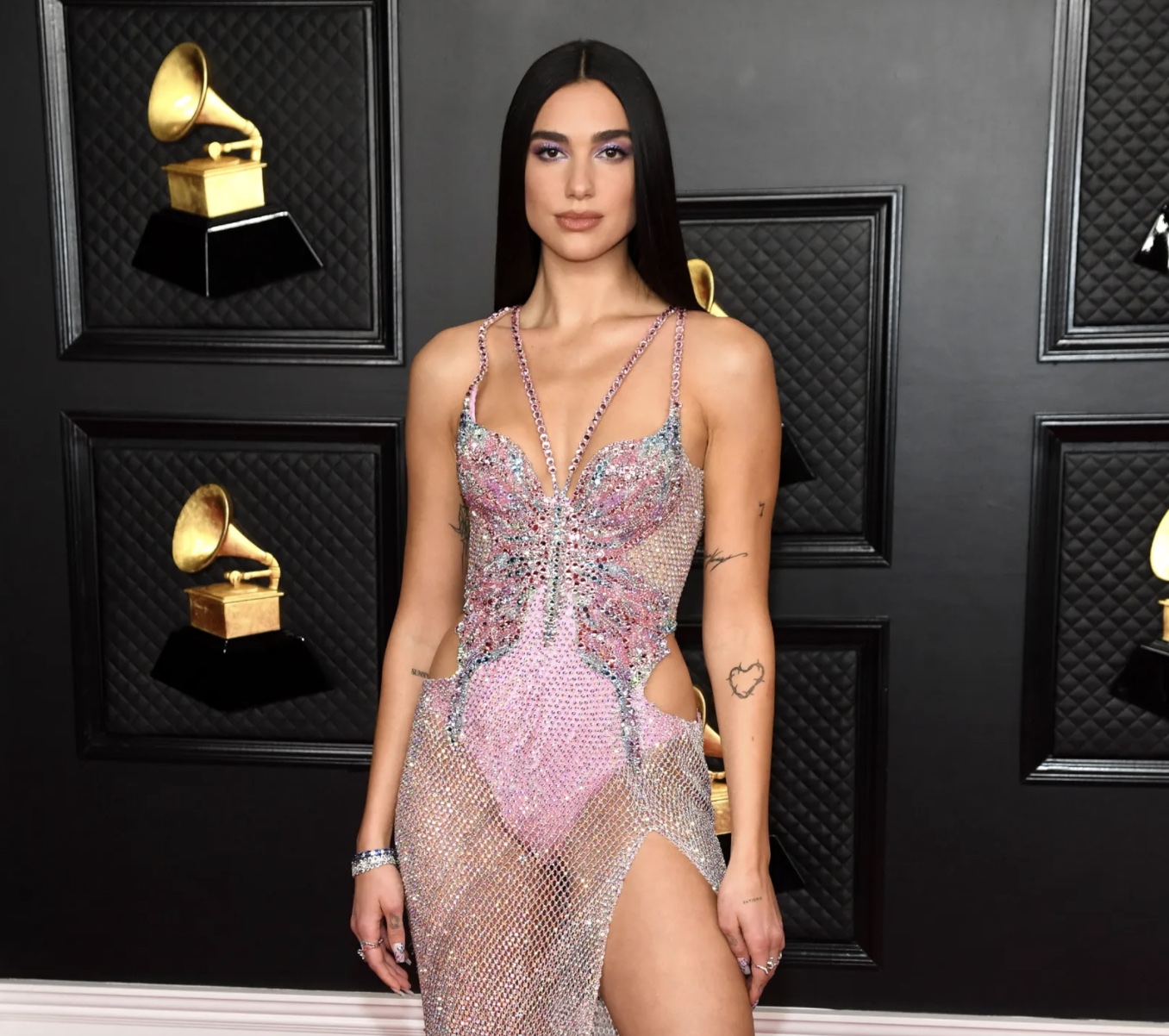 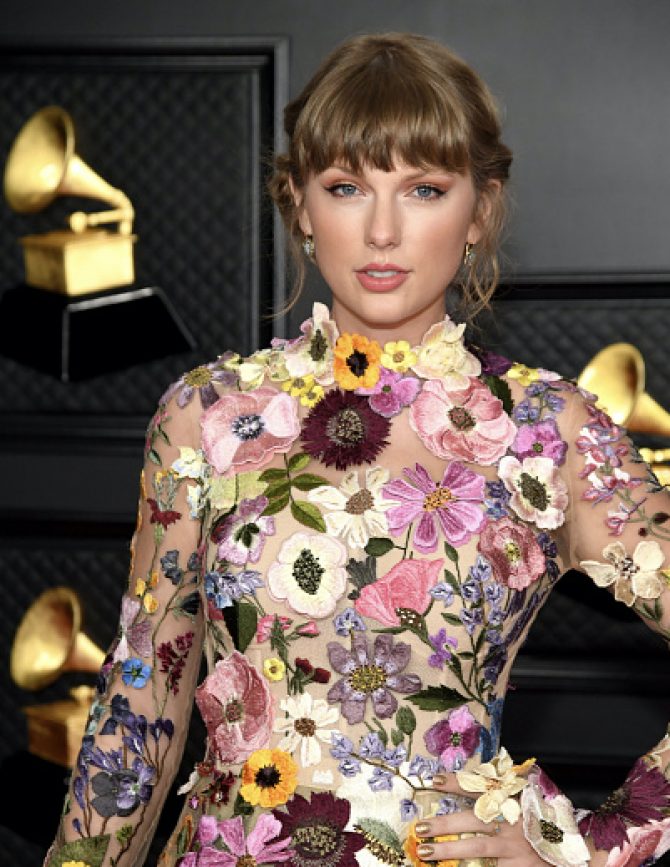 Beyoncé in a custom Schiaparelli leather dress and costume earrings from the Schiaparelli Bijoux Couture collection. 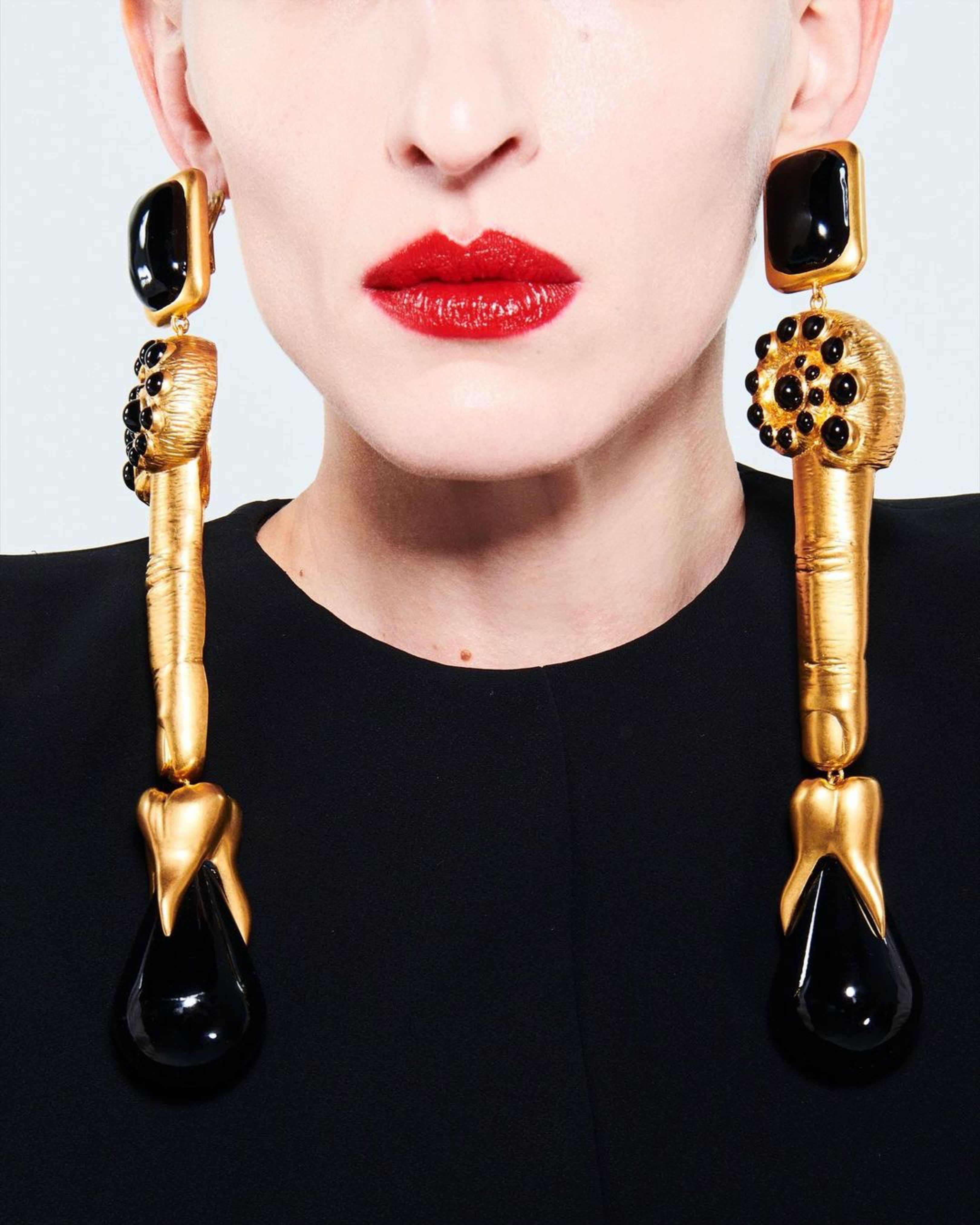 Detail of the costume earrings from the Schiaparelli Bijoux Couture collection worn by Beyoncé. 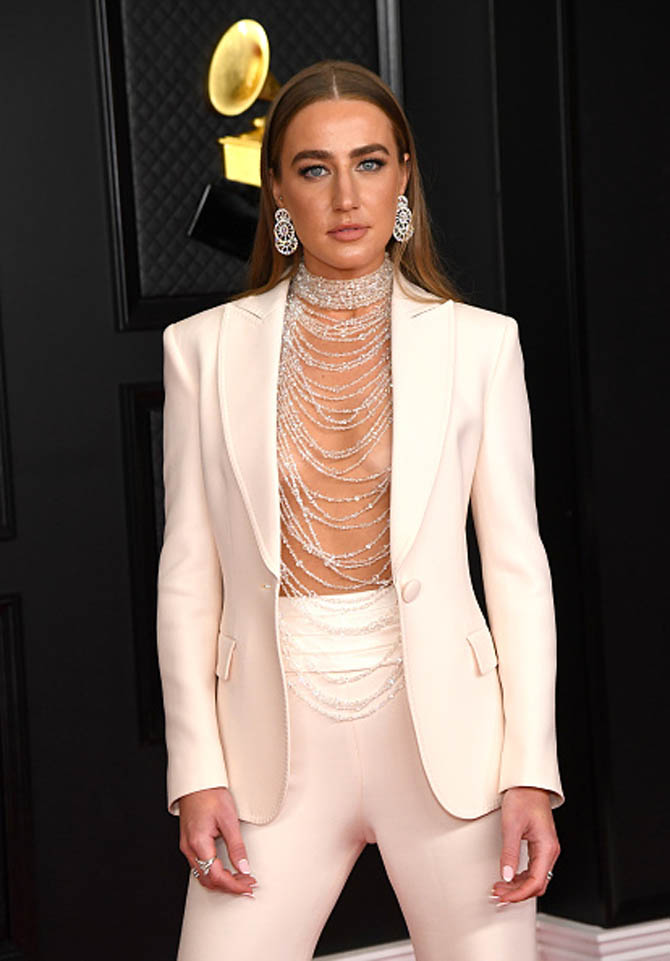 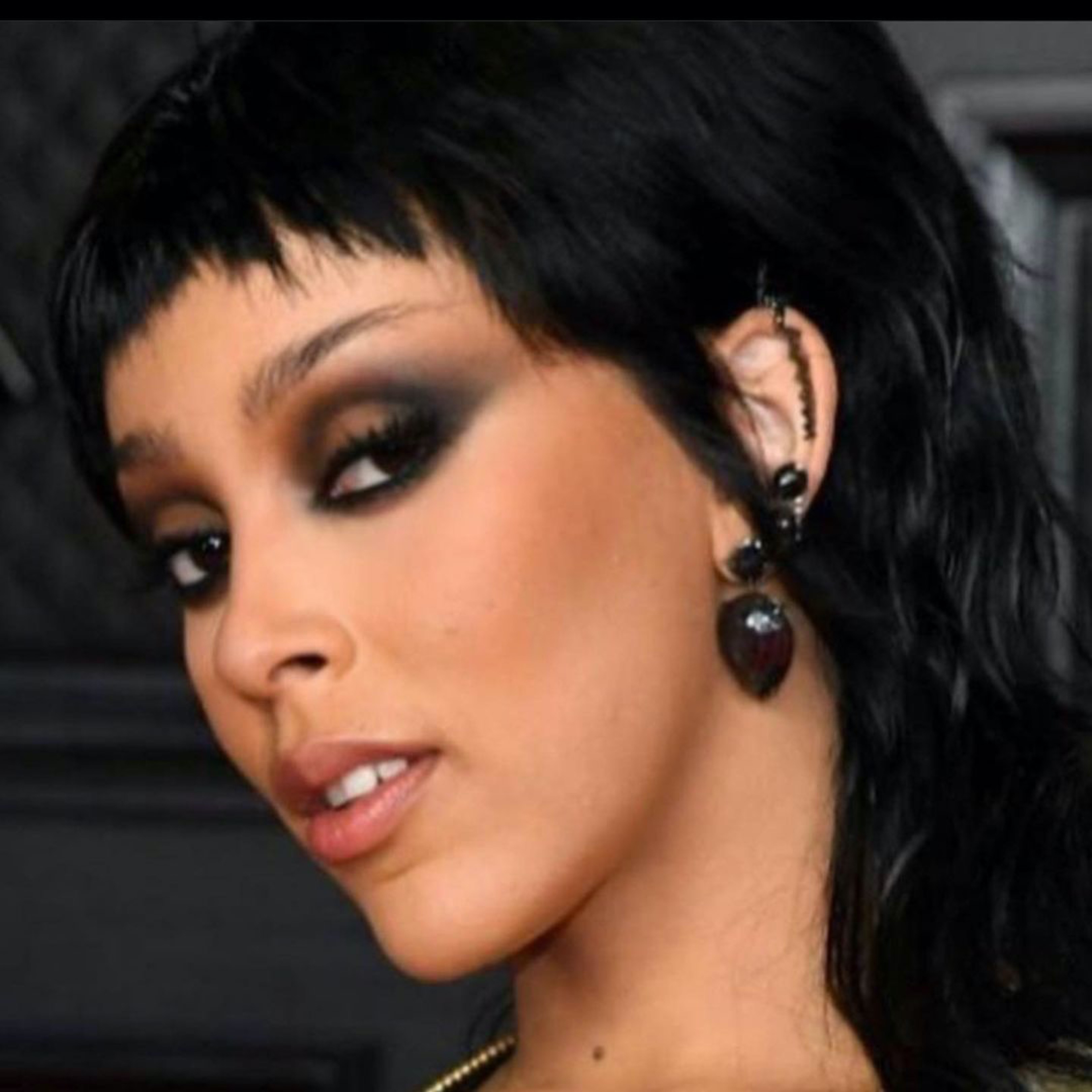 H.E.R. in a statement necklace. 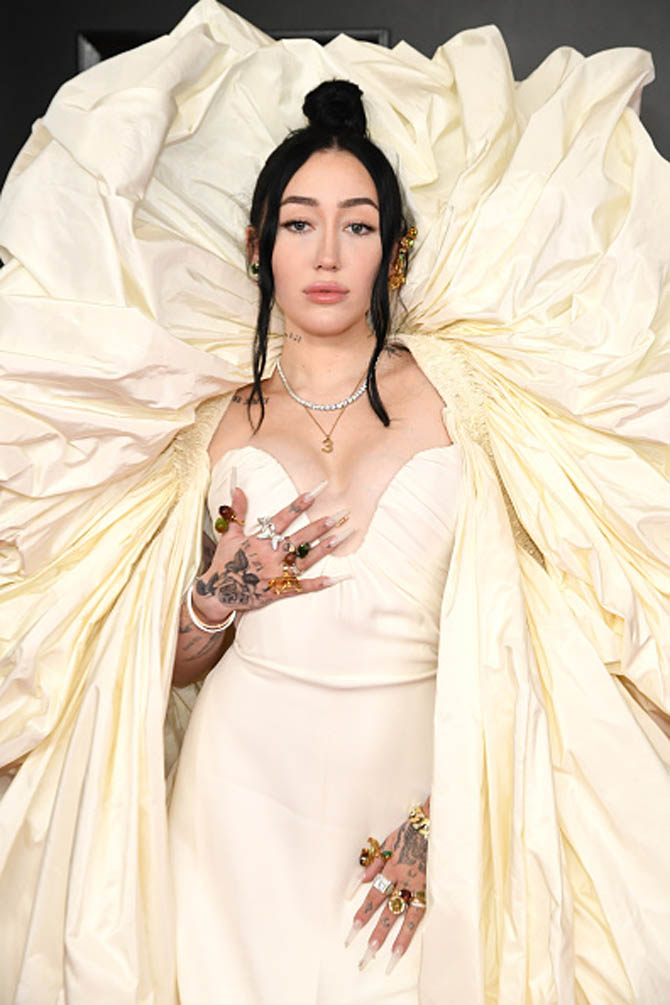 Noah Cyrus in a Schiaparelli gown and layers of jewels from Roseark, Jason of Beverly Hills and Italian designer Marco Panconesi. 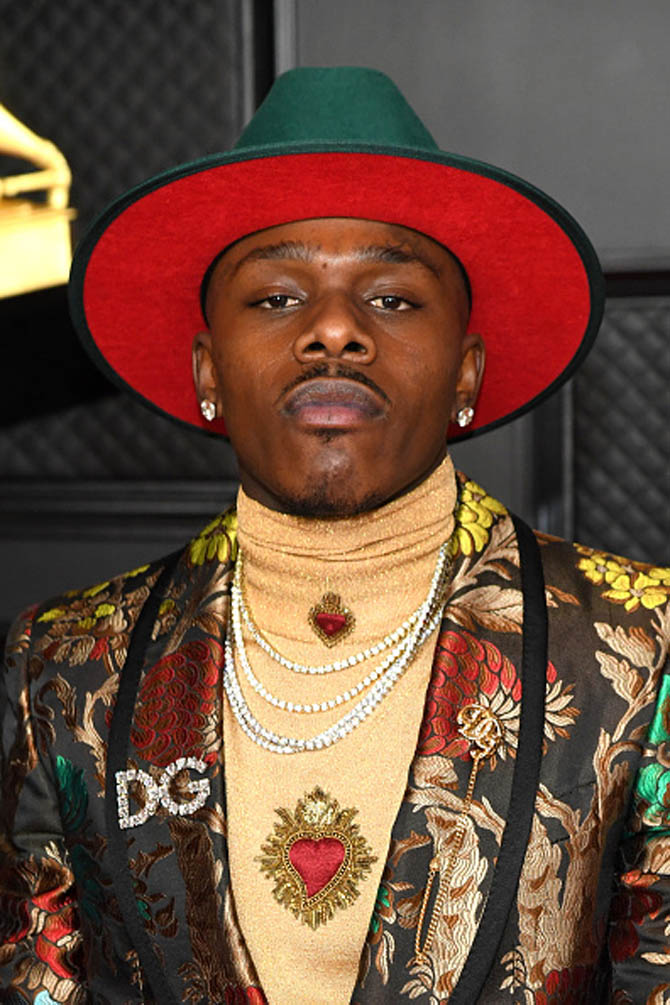 DaBaby in layers of diamond necklaces. 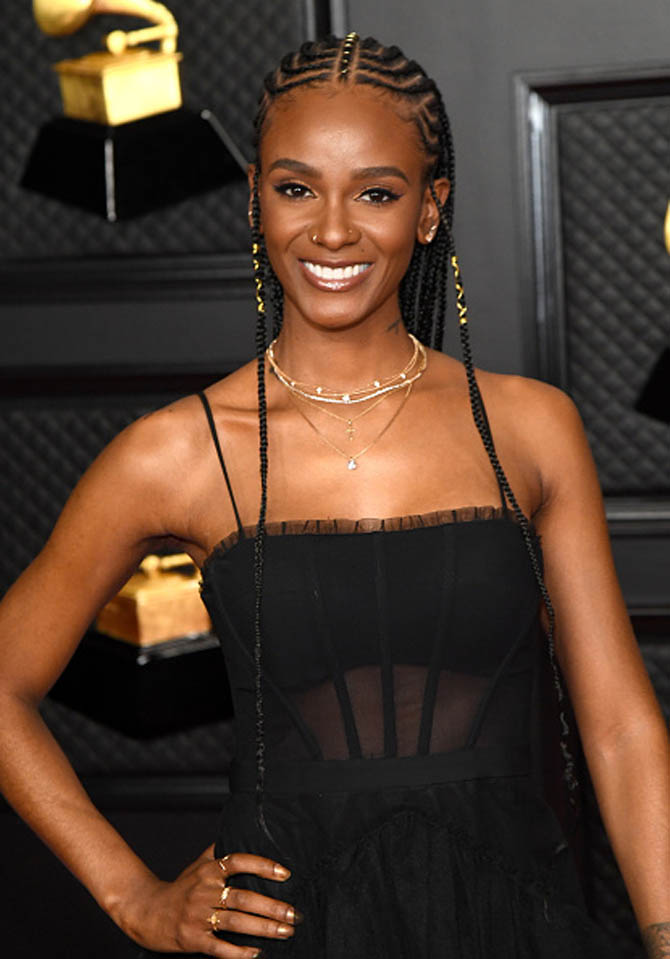 Trevor Noah in a Tiffany brooch Debi Nova in several chokers including one by Fallon.

What Was That Gem Gal Gadot Wore to the Globes