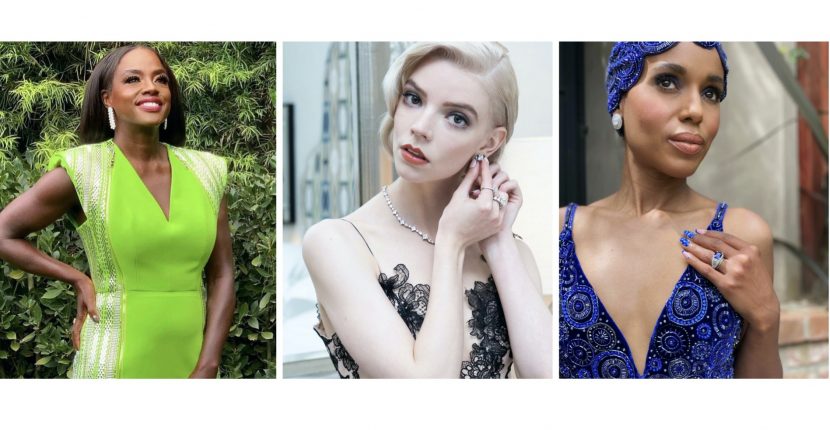 Viola Davis in Forevermark, Anya Taylor-Joy in Tiffany and Kerry Washington in Bulgari Photo via

The Best Jewelry at the 2021 SAG Awards

It was a speedy glamorama

April 4, 2021—Every awards show this season has dealt with the Covid format in their own ways. The SAG Awards was pre-taped which removed technical glitch issues. And the entire show was just one hour long. Each group of nominees were essentially on a Zoom call together when their category was announced which gave it a live vibe.

There was no red carpet in advance of the show, but the stylists and stars have down their covid glam routines for this Awards Seasons. Essentially, it is like a red carpet on social media. They do a series of images and photo dumps in advance of the event. The surplus of closeups is a silver lining to this situation. We published several angles below. Also, the shots of jewels are another bonus. We published some of those too.

We’re there any big jewelry trends, you ask? There was definitely a focus on rings and lots of them. This is moving the shift from the long domination of statement earrings at the awards shows.

See the best of the SAG jewelry below. 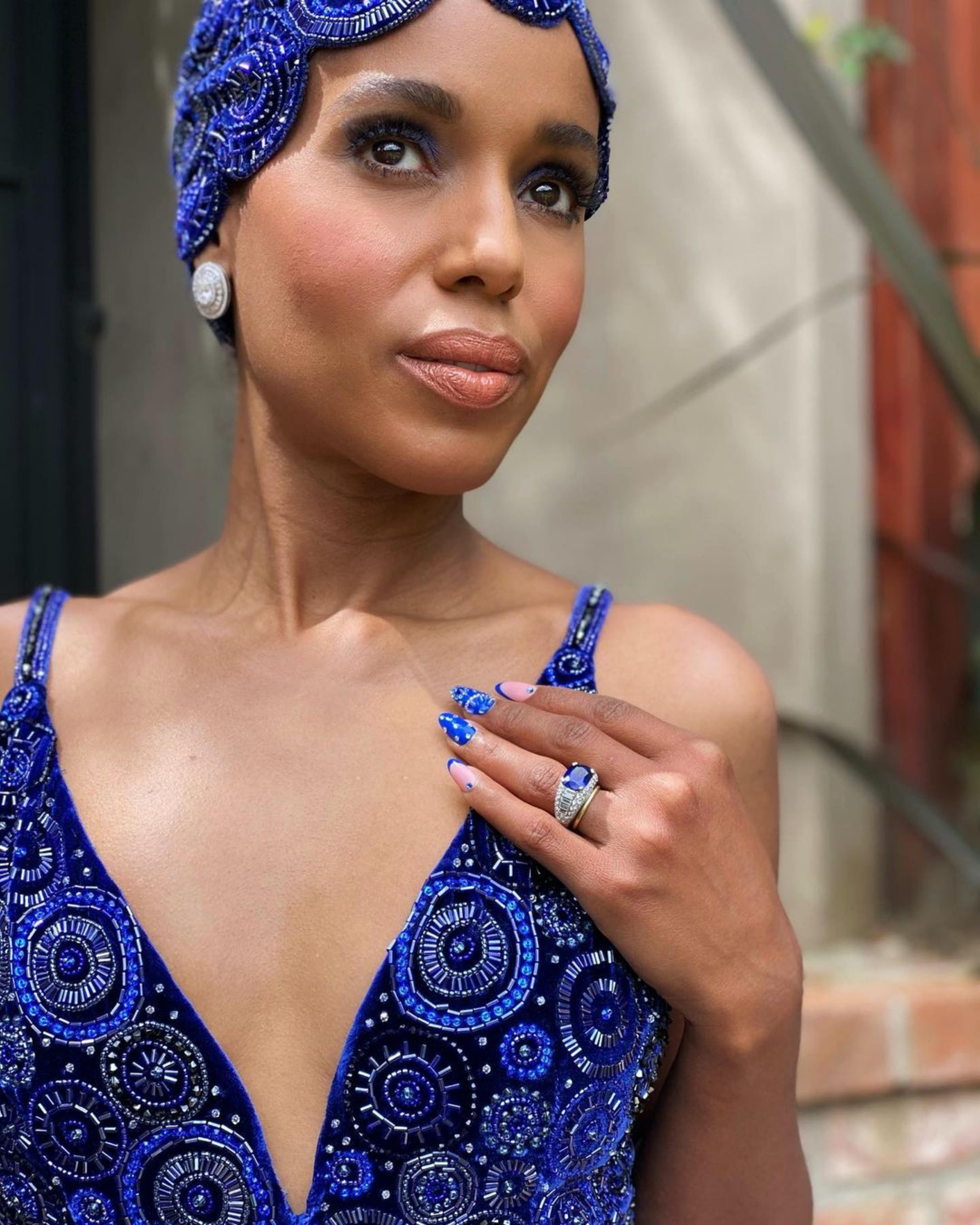 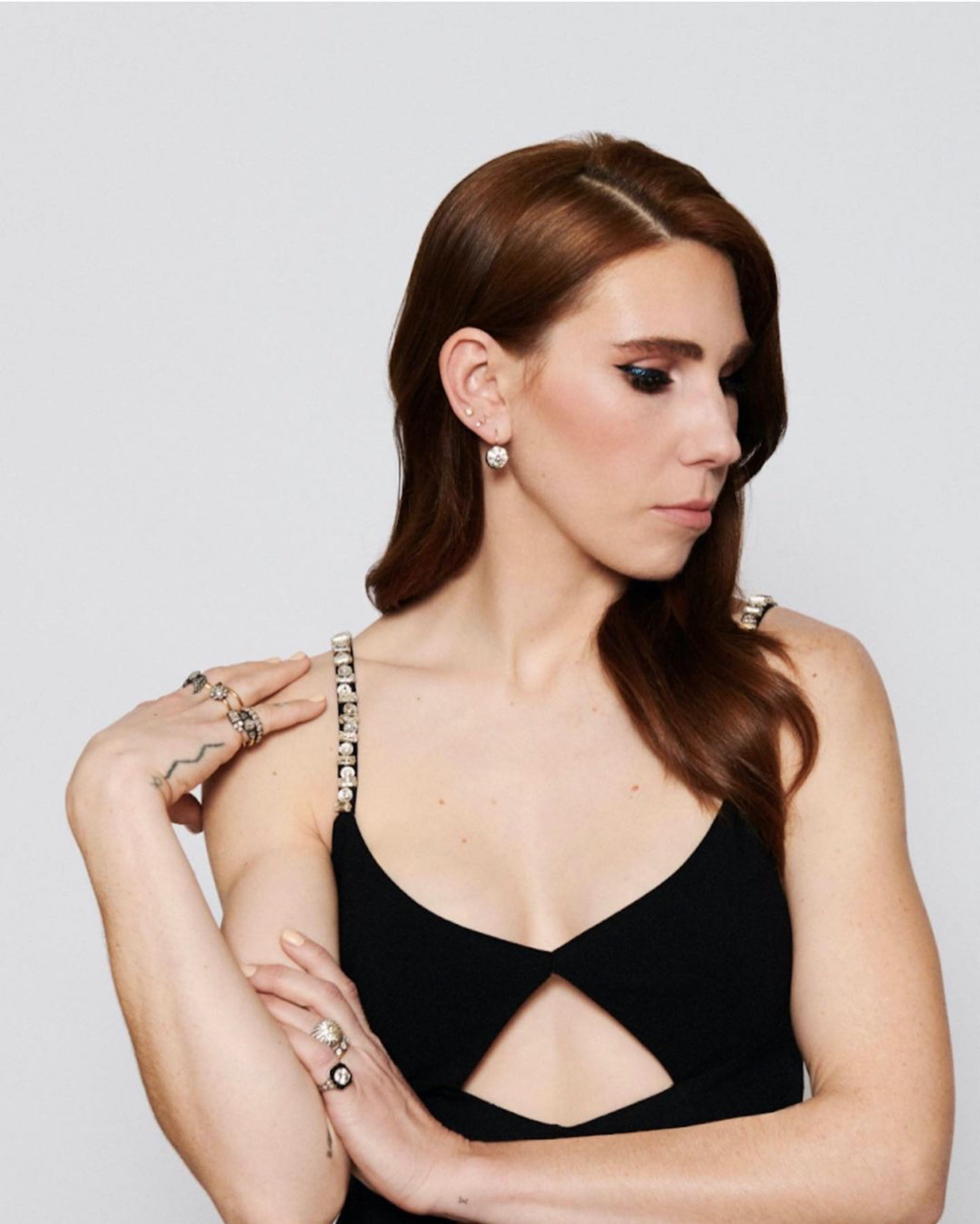 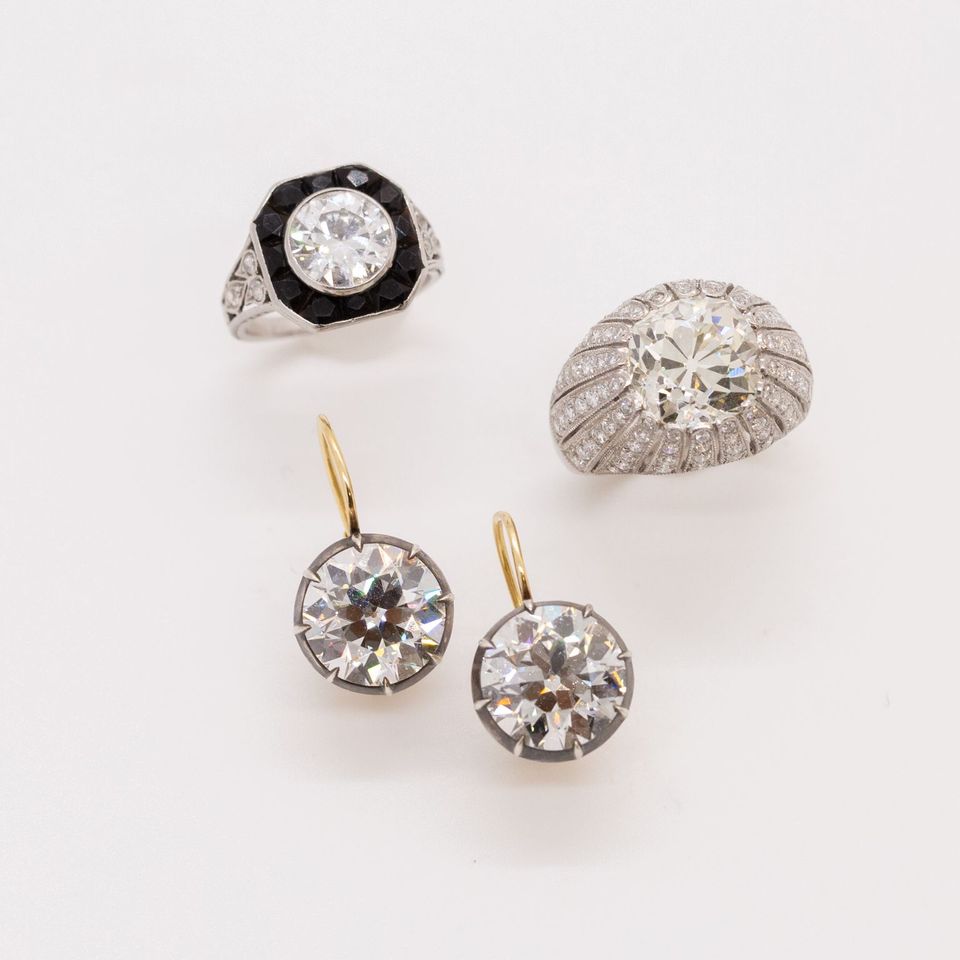 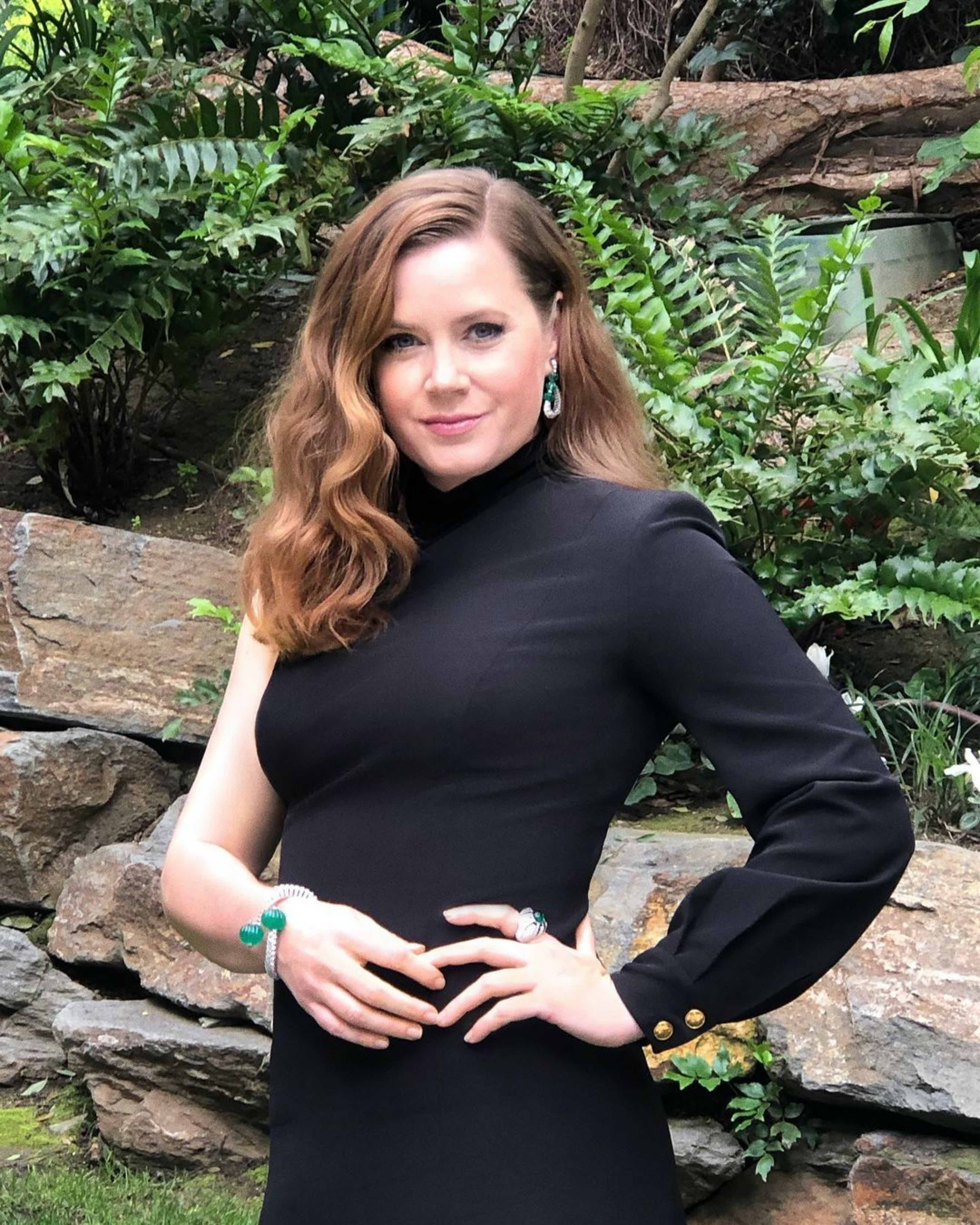 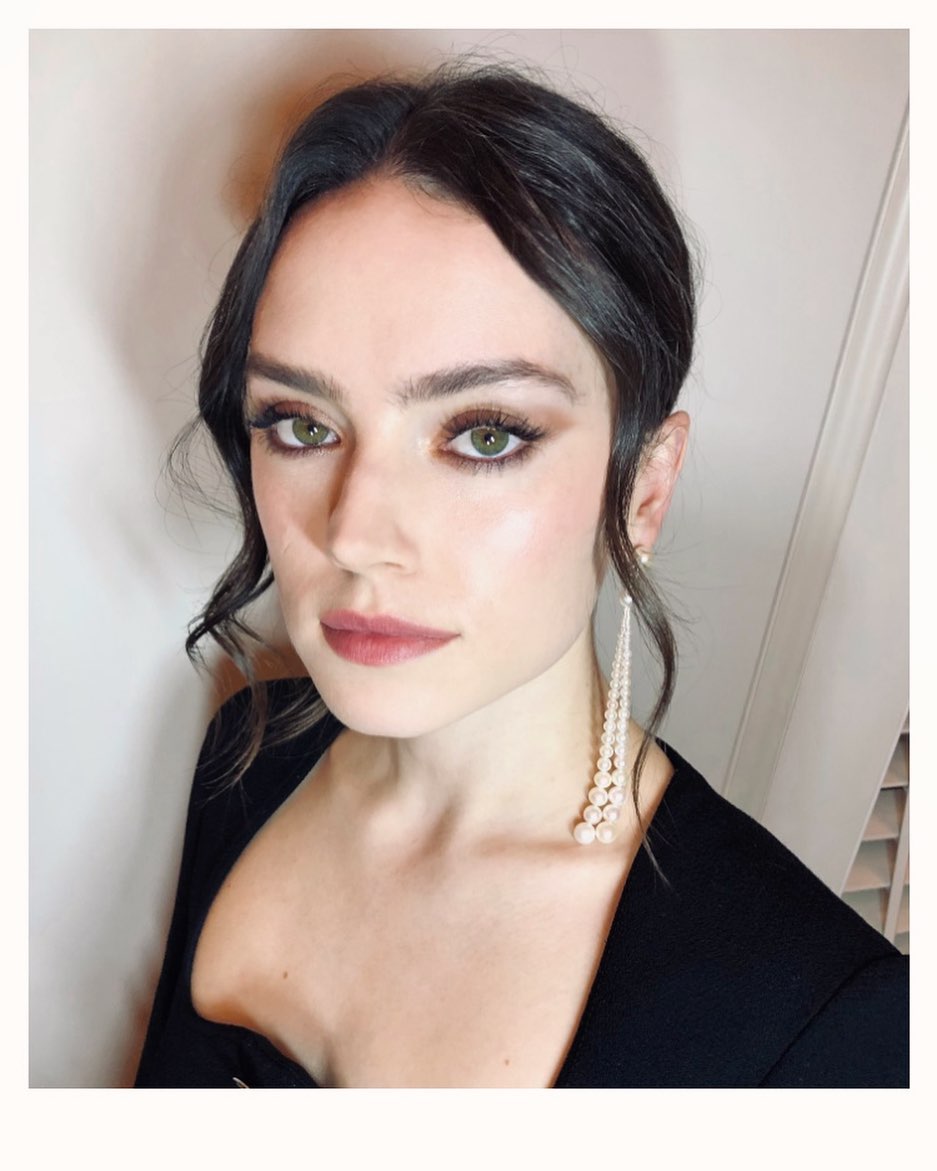 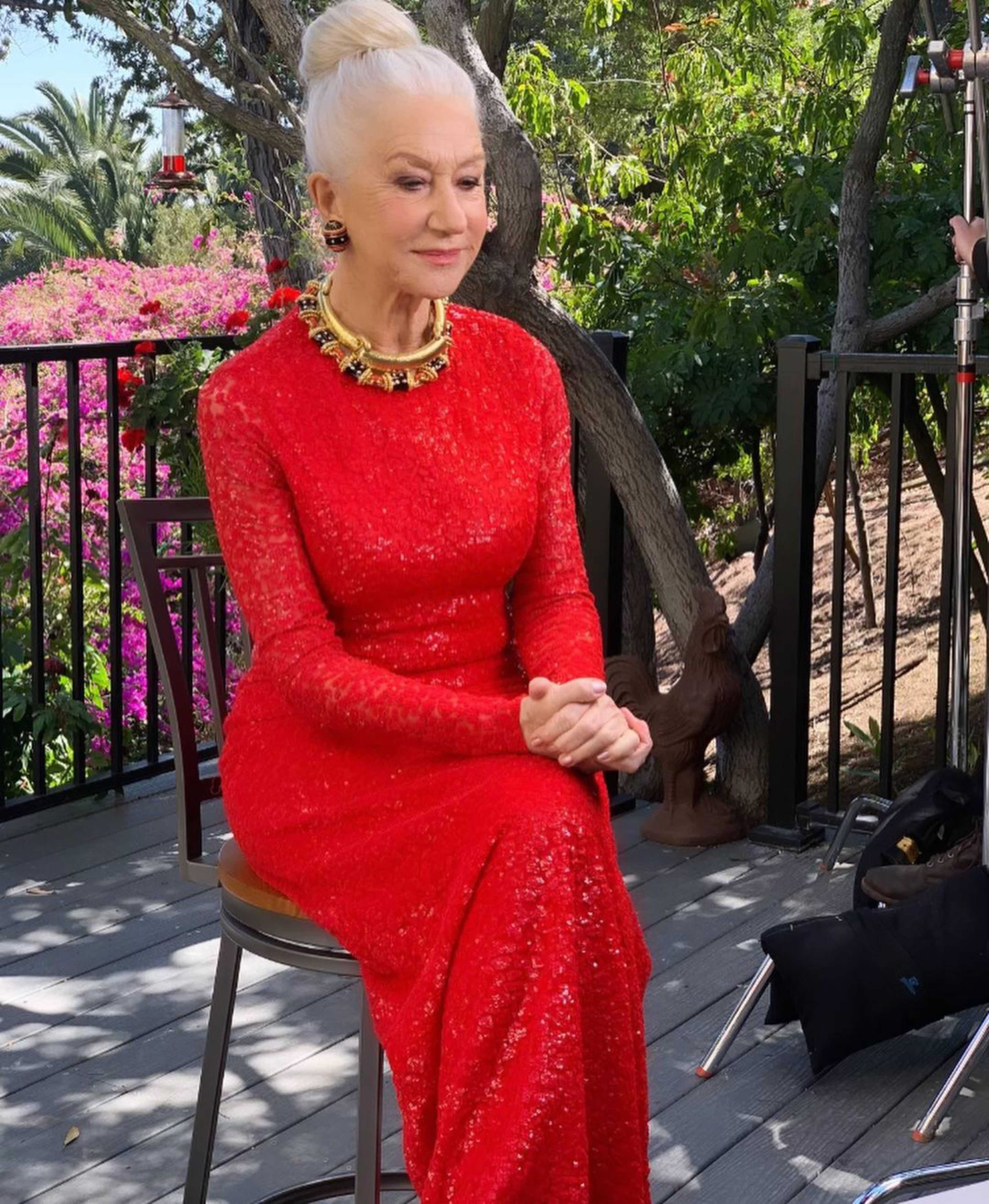 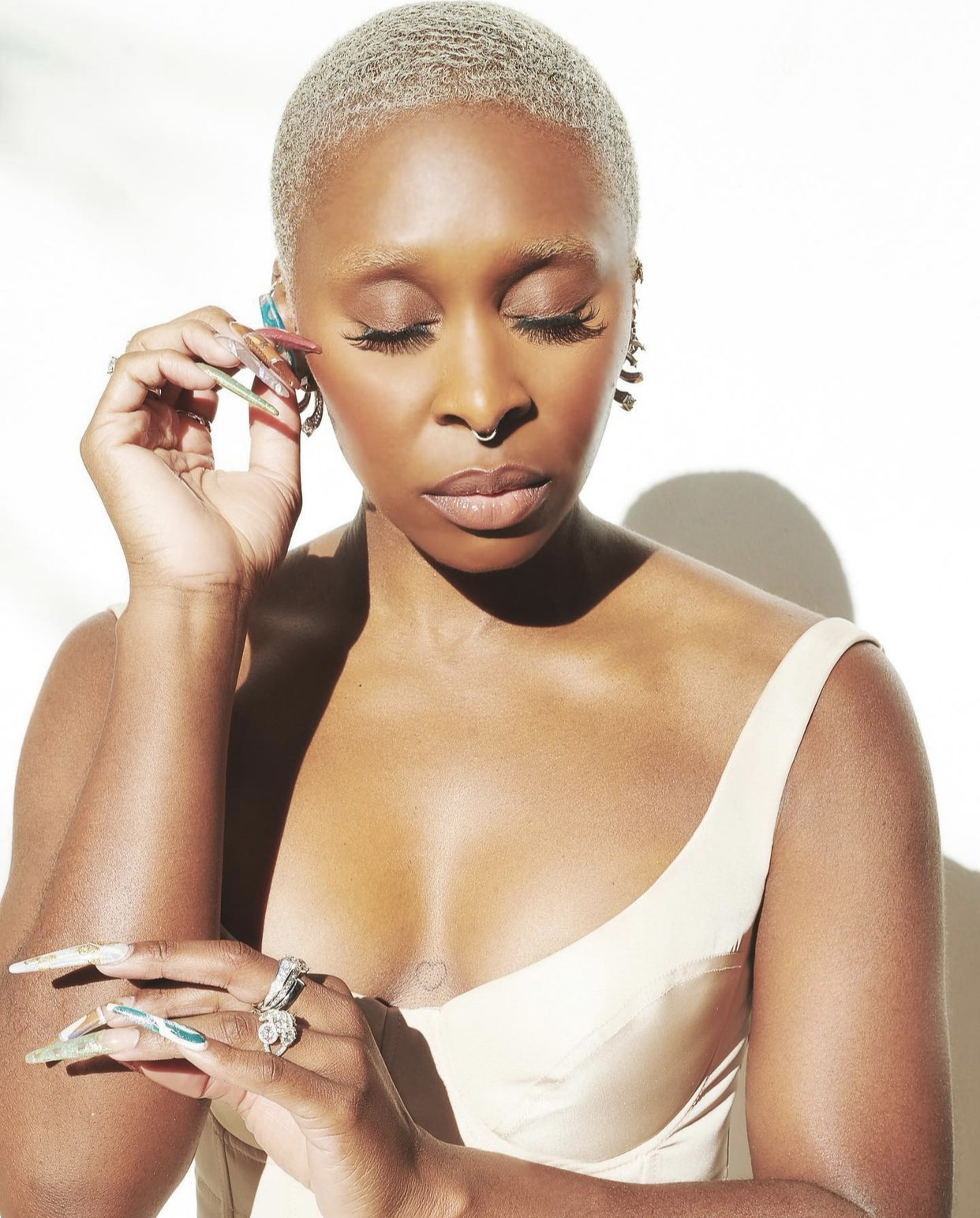 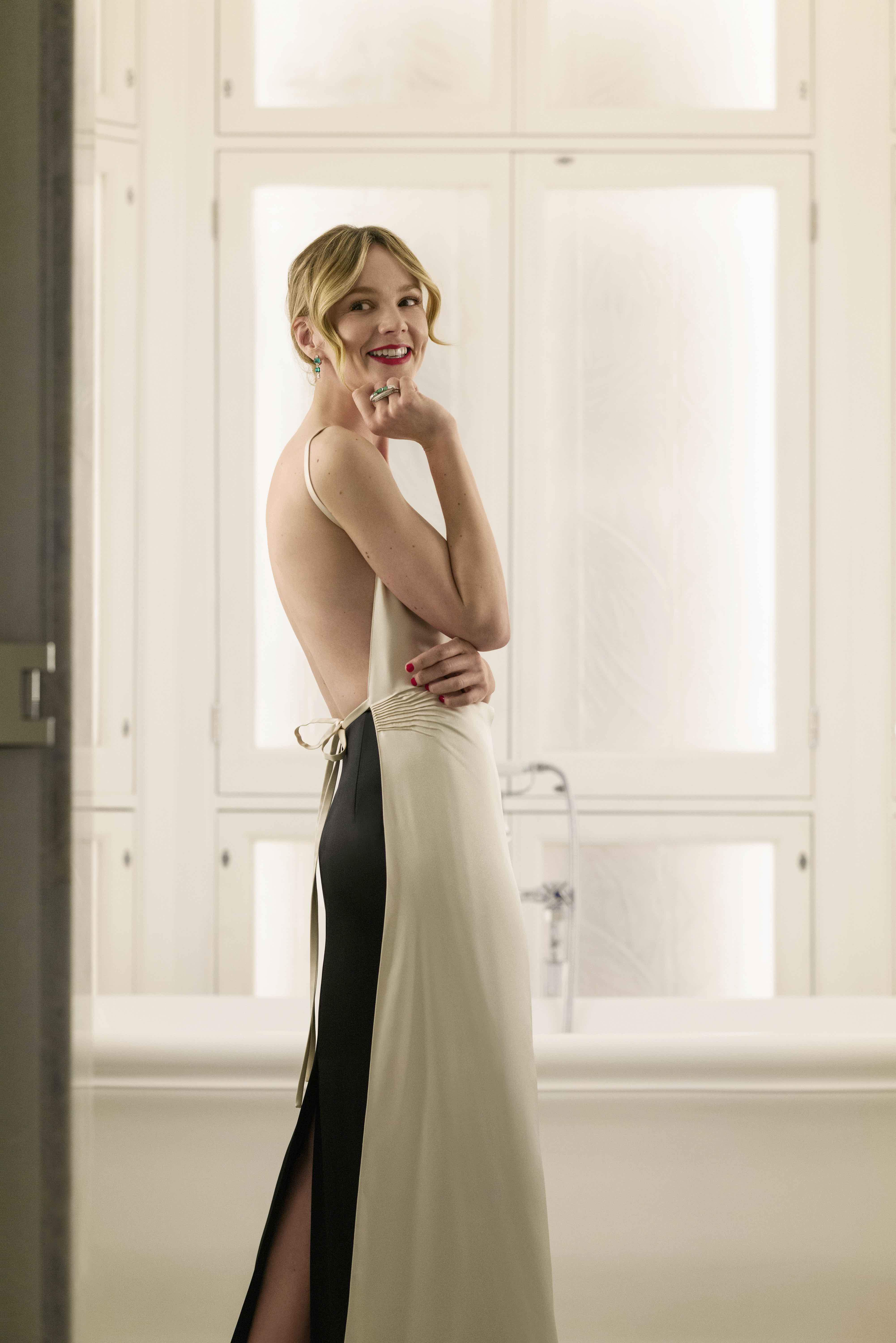 Beyonce’s Second Look Was Lit at the Grammys

What Was That Gem Gal Gadot Wore at the Globes?

Jewelry Gene, Jewels in the Blood Stream - Part I