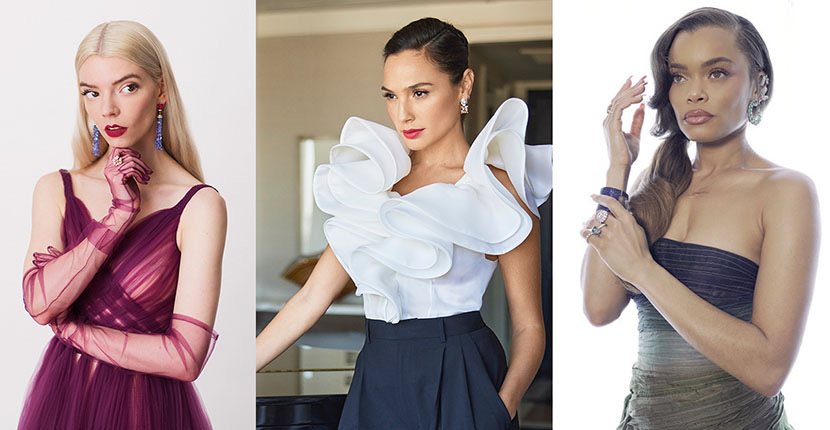 The Best Jewelry at the Critic’s Choice Awards

We are two awards shows into this virtual Awards Season and I am going to start prognosticating now. With all the stars beaming in from locations around the globe, not shoulder to shoulder with each other on the red carpet, they seem liberated to dress any way they want.

Some have gone to casual extremes, like Jason Sudeikis who has worn a hoodie for the Globes and Critic’s Choice. At the other end of the spectrum actresses are turning out in full couture and High Jewelry and we are here for it.

See all of our favorites below. 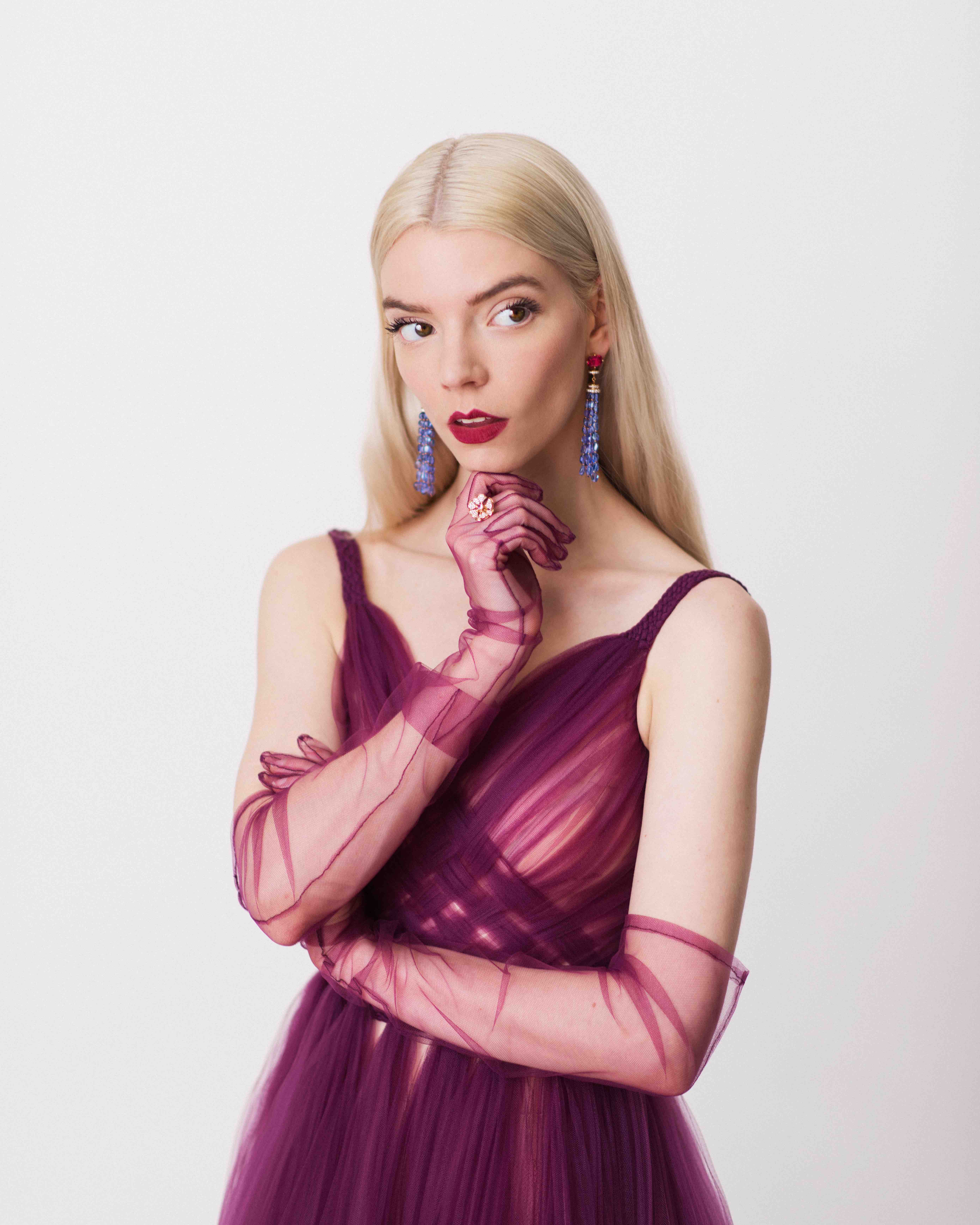 Anya Taylor-Joy paired Bulgari rubelite and tanzanite earrings and a diamond and gold ring with her Dior gown and gloves. 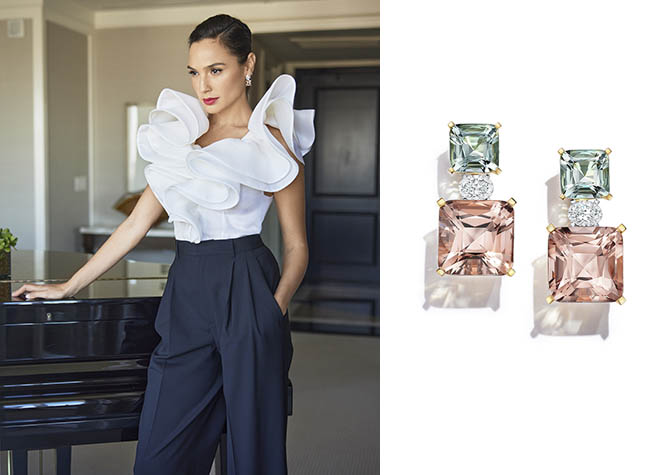 Photo via and courtesy

Gal Gadot wore dazzling Tiffany High Jewelry earrings set with warm green beryls, diamonds, and morganites, a legacy gemstone that was first introduced by Tiffany in 1910. Tiffany gemologist George Frederick Kunz came up with the name that was in honor of Tiffany’s client, banker and gem collector J.P. Morgan who made significant donations to benefit the American Museum of Natural History in New York and the Museum of Natural History in Paris. 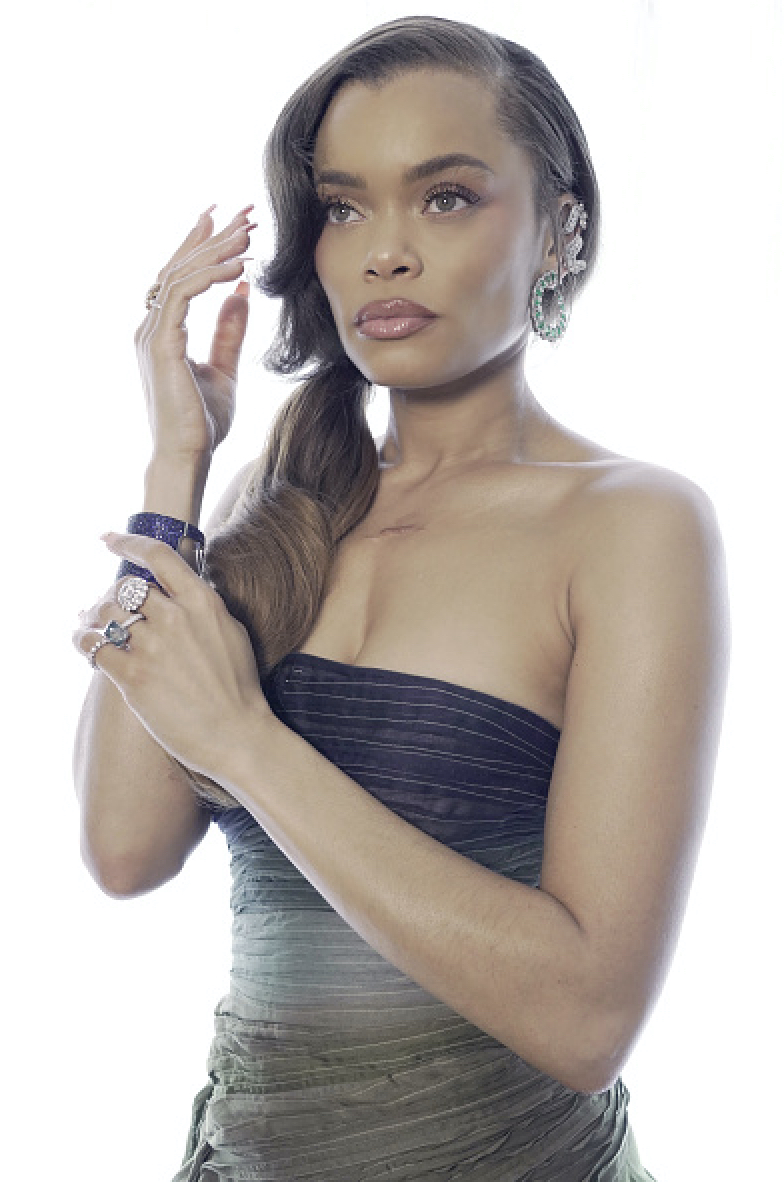 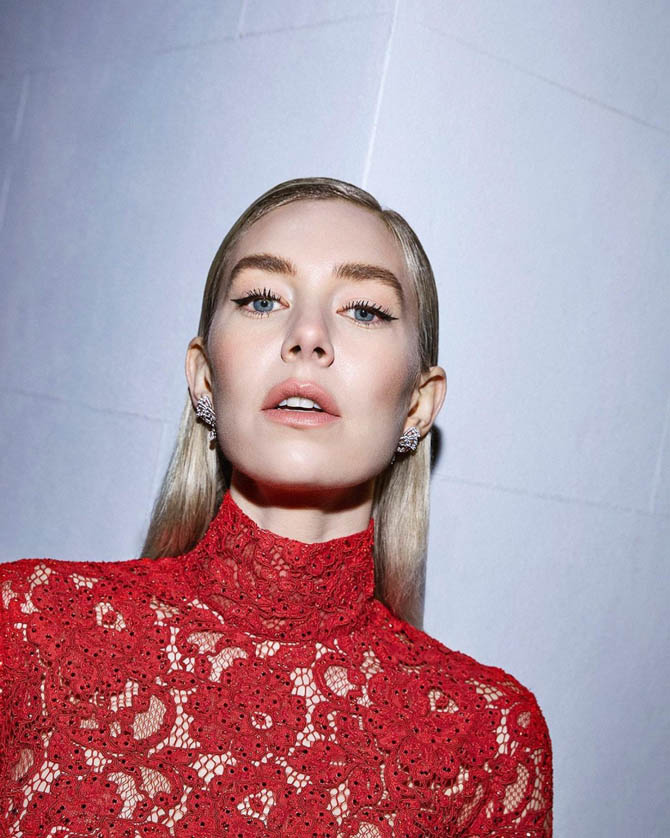 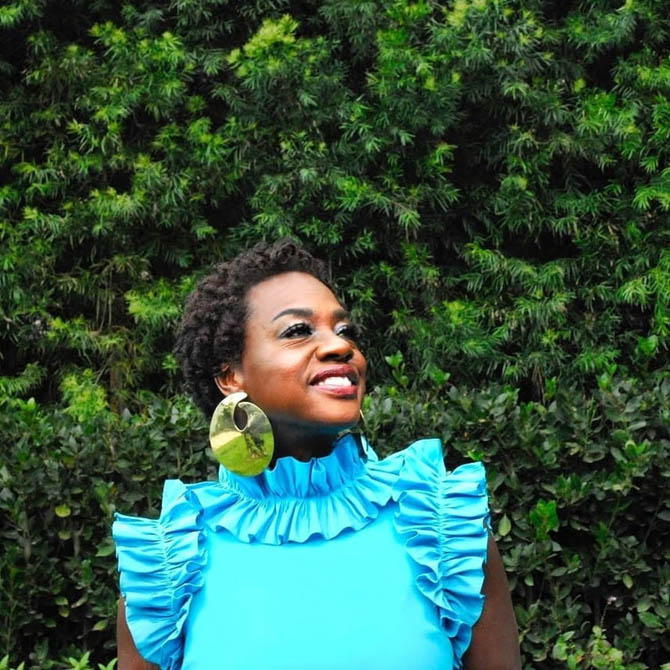 Viola Davis wore Lorraine West’s Palette earrings. The large brass jewels have rapidly become a jewelry “it” item. They style was worn by Beyoncé in Black Is King. They have also been spotted on Zendaya among others. 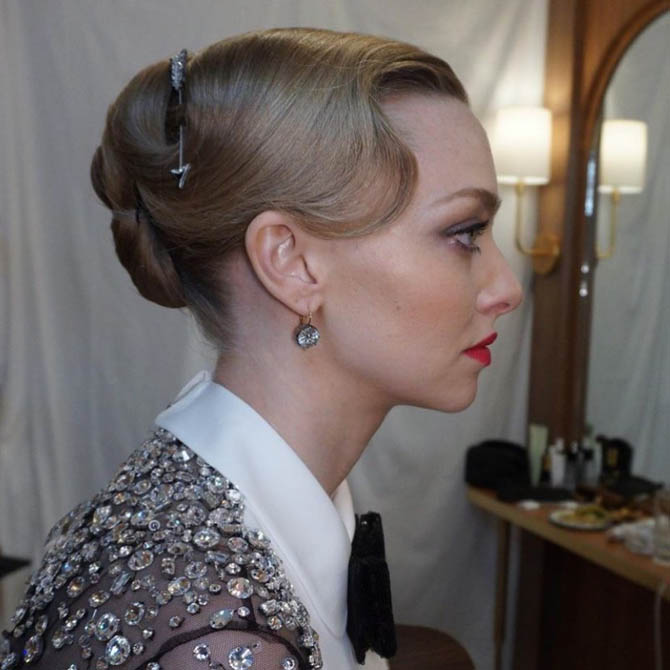 Amanda Seyfried wore Fred Leighton diamond collet earrings weighing about 5-carats each and a Art Deco diamond and onyx jabot arrow pin from the jeweler in her hair. 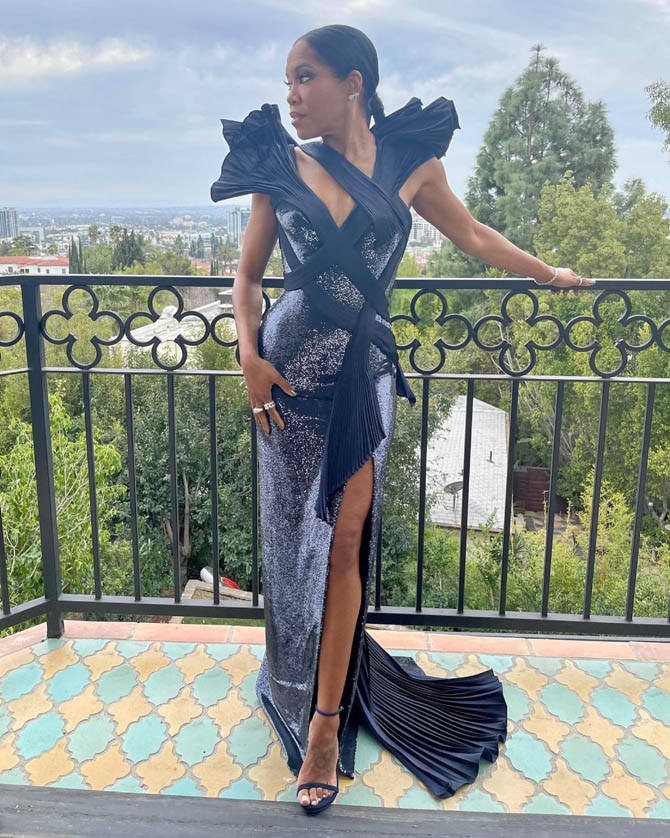 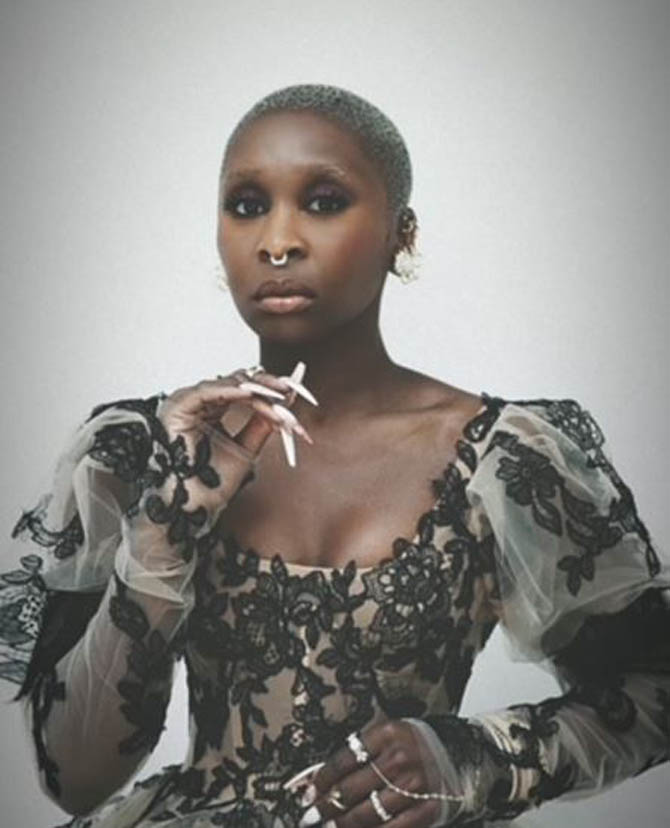 Cynthia Erivo wore several delicate gold and diamond Tiffany jewels among her own jewels with her Atelier Versace gown. 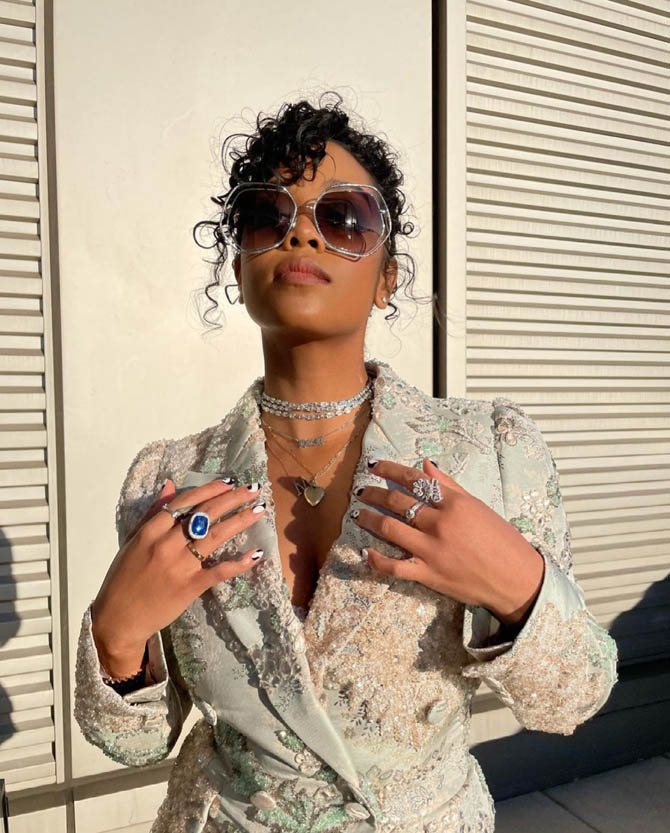 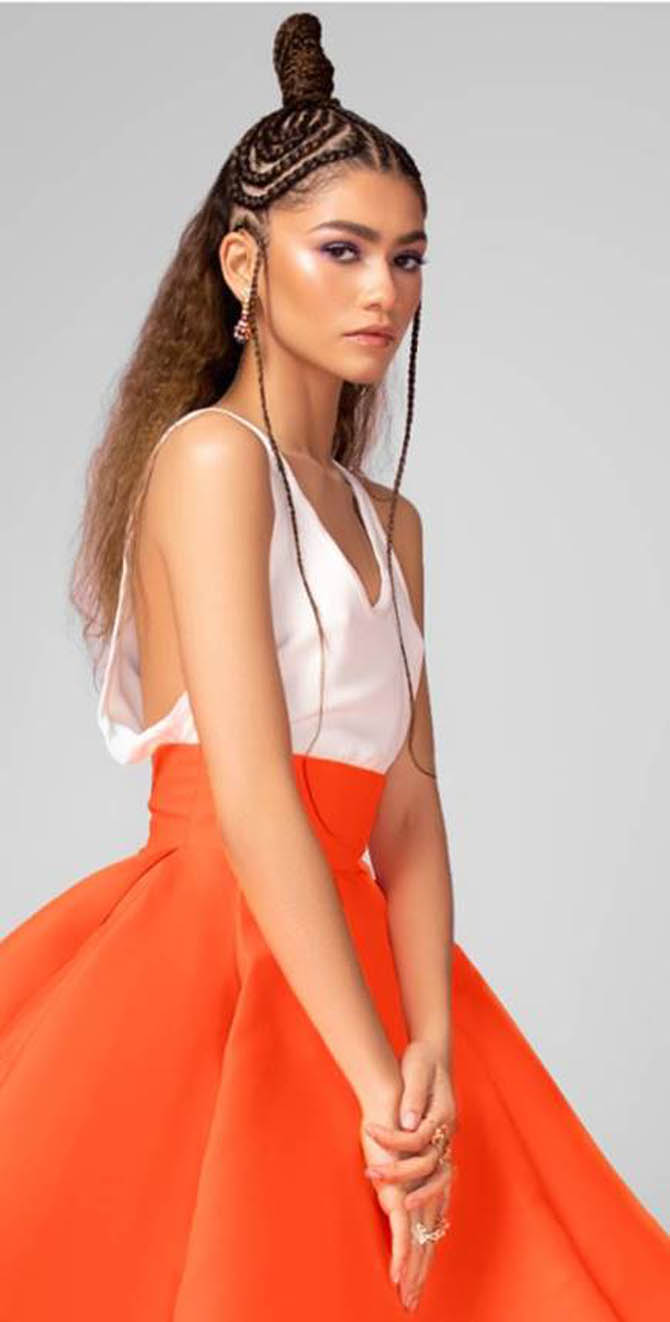 What Was That Gem Gal Gadot Wore At The Globes

Meghan’s Jewels Say A Lot During the Oprah Interview