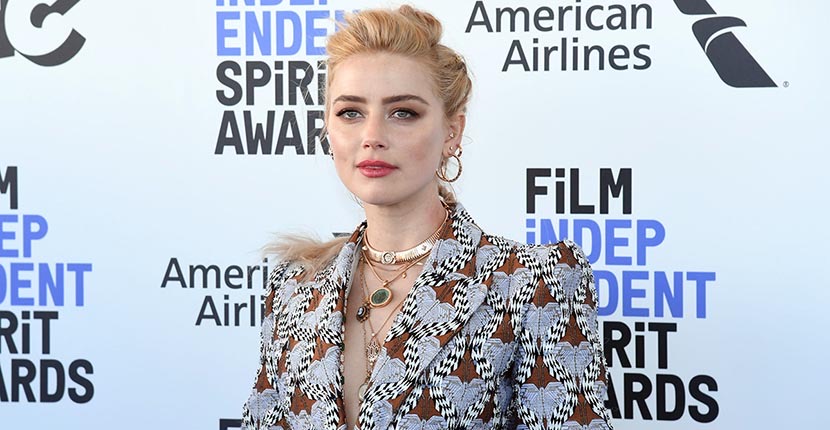 Amber Heard in a mix of her own jewels and Bulgari designs at the 2020 Film Independent Spirit Awards. Photo Getty

The Cool Jewels at the 2020 Indie Spirit Awards

Good news for the jewelry movies fans of Uncut Gems, the film that centers on the 47th Street Diamond District in New York won the Best Director prize for the Safdie Brothers and Best Actor for Adam Sandler at the Film Independent Spirit Awards. The directing duo and leading man gave hilarious speeches (linked to their names). In the actual jewelry worn to the event, it was, as always, a cool display of design. See some our favorites below. 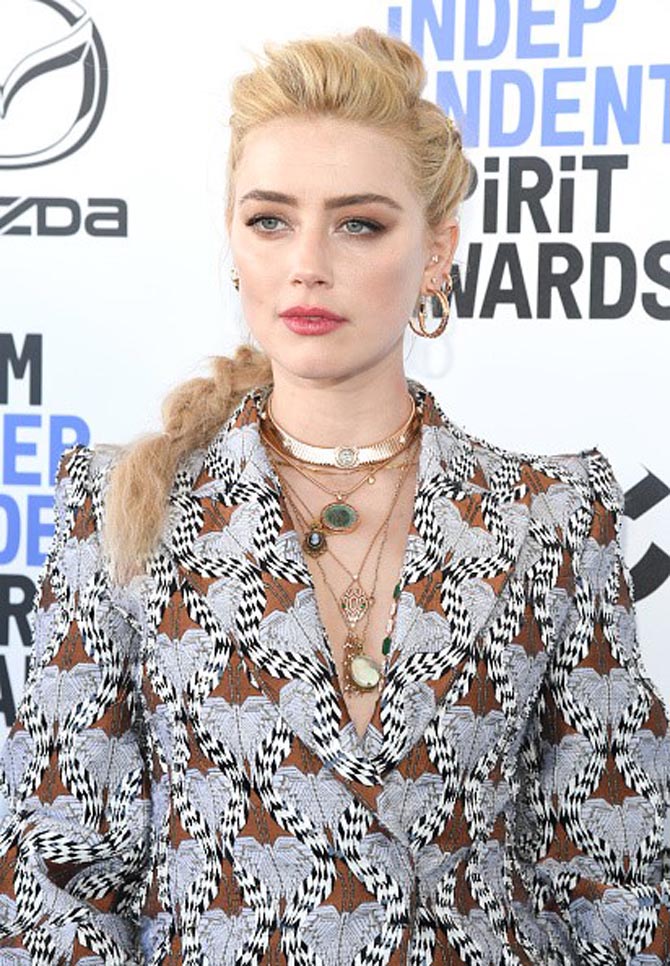 Amber Heard in a mix of her own jewels and Bulgari designs. 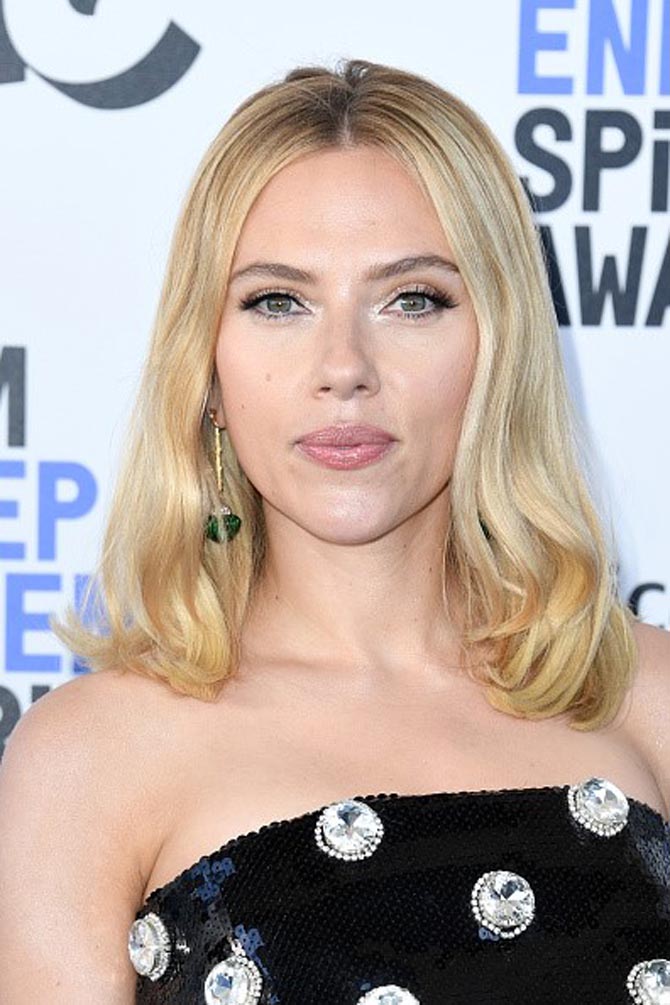 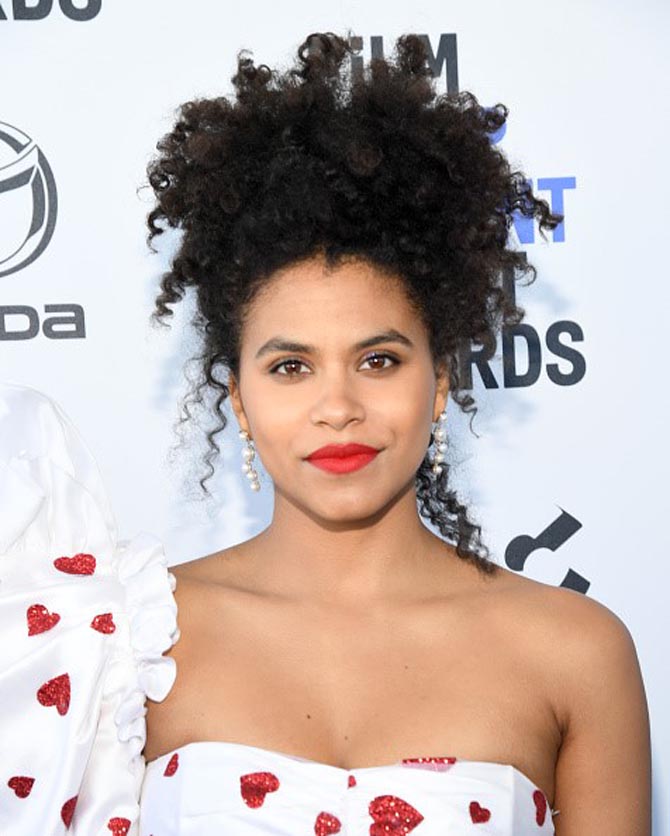 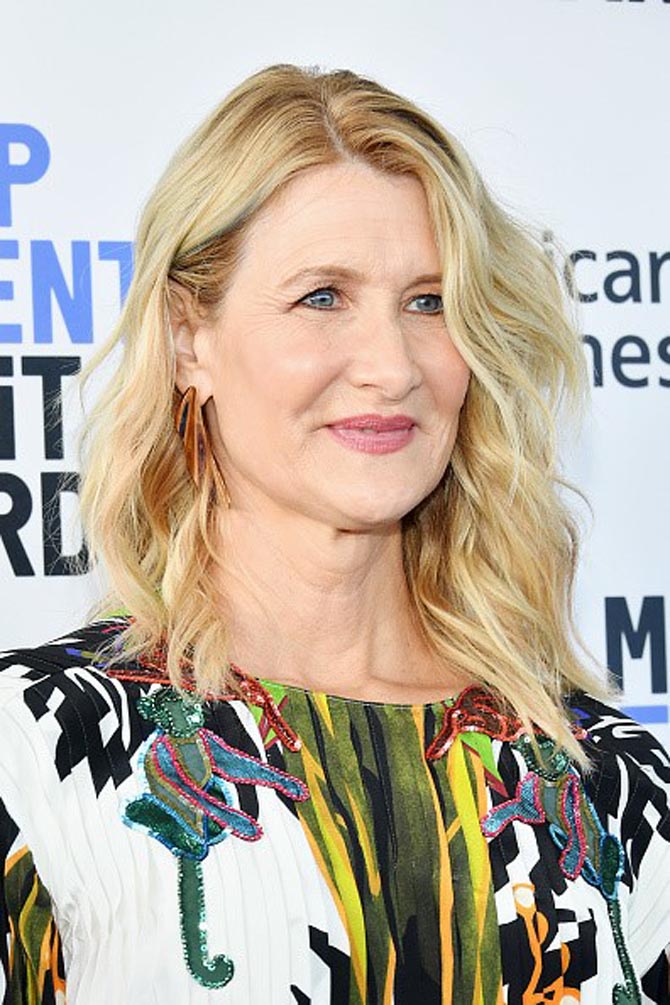 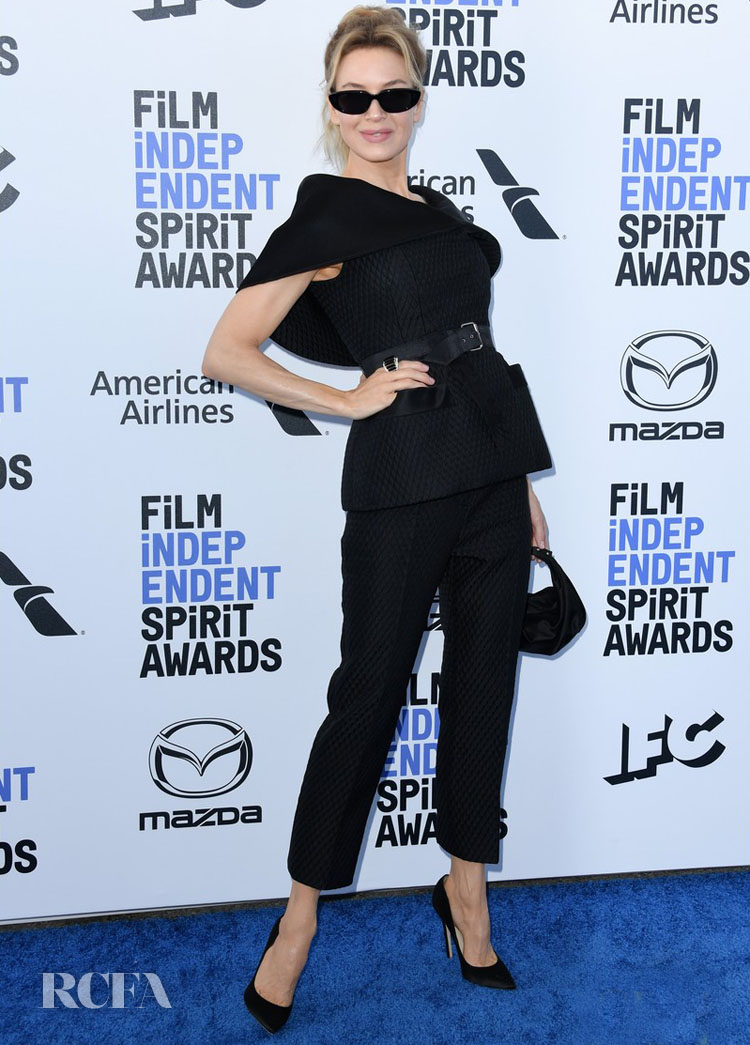 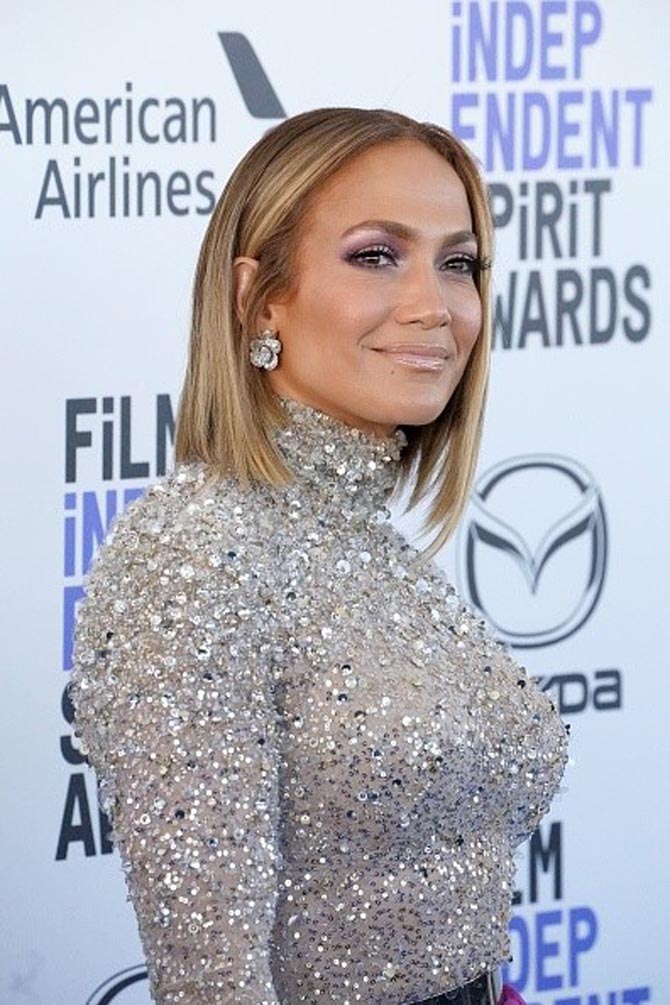 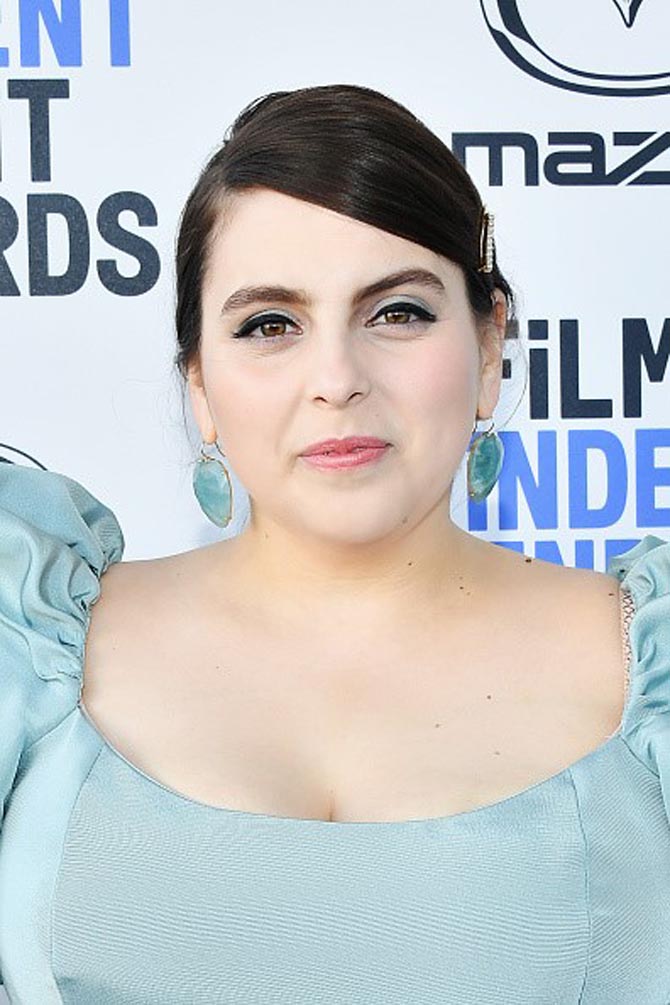 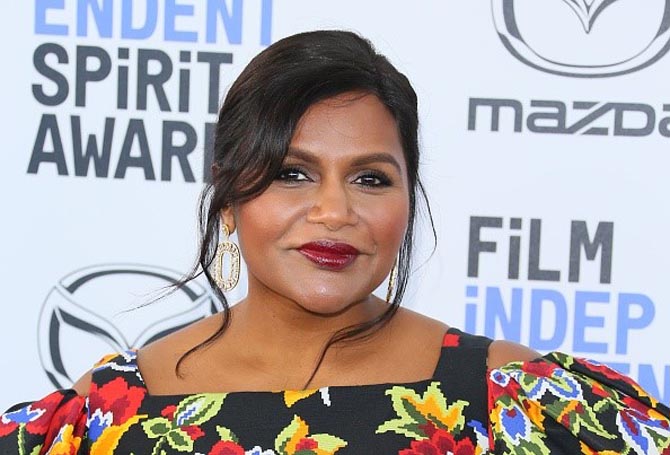 Oscar Jewelry Highlights Over The Decades