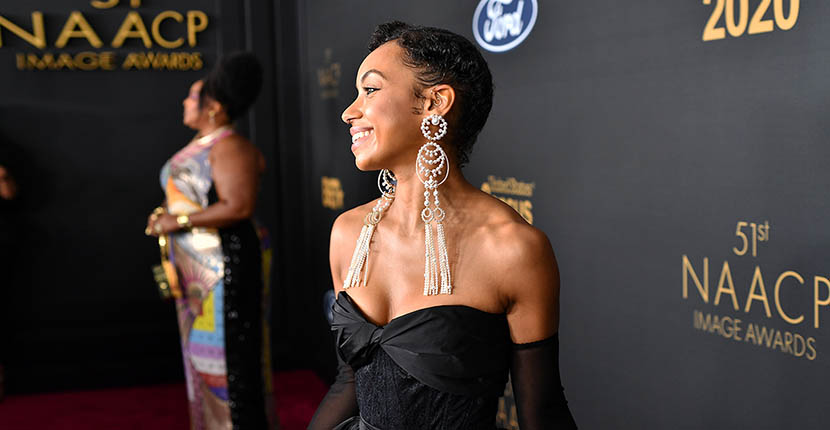 The Jewelry Trends at the NAACP Image Awards

The Oscars were two weeks ago. If you are a regular reader of The Adventurine’s red carpet coverage you know the event took place about a month earlier then usual. The organizers were making some half-ass attempt at cutting short all the campaigning that goes on between the announcement of the nominees and the big event. It didn’t work. What it did do was foul up the Awards Season schedule to the extreme. All the other smaller awards shows and events had to be jammed into one overcrowded month to precede the Oscars which are the traditional end of the season. All the awards that is except one.

The 2020 NAACP Image Awards took place on Saturday night, February 22. And the images of the jewelry on the red carpet were sensational. The styles were daring. In fact, the best jewels were a textbook guide to the hottest trends right now. 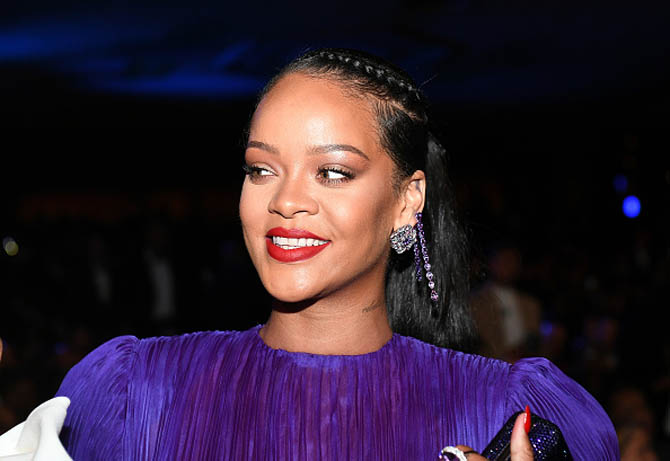 Rihanna, who won the President’s Award for her philanthropic work with various charities, wore a purple Givenchy gown and pair of color coordinated earrings from Chopard set with amethysts, blue sapphires, rubies, pink sapphires and Paraiba tourmalines as well as a single earring featuring purple and pink sapphires set in titanium and a couple of rings with gems (not seen in the photo) in the purple color palette. 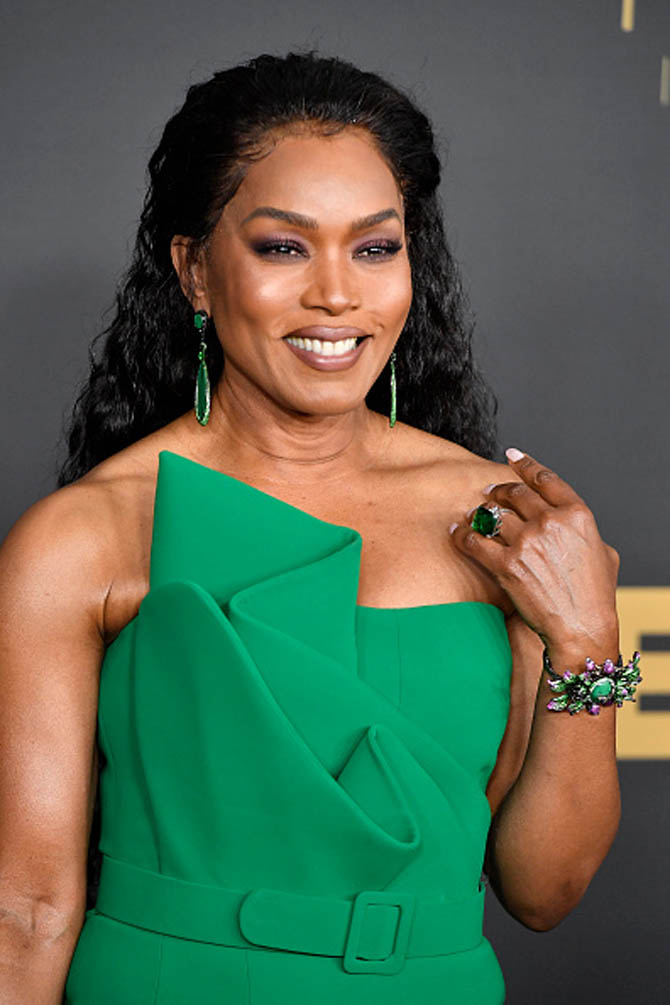 Angela Bassett matched her green Azzi & Osta green gown with a Wendy Yue bracelet and earrings and a ring by Gismondi. 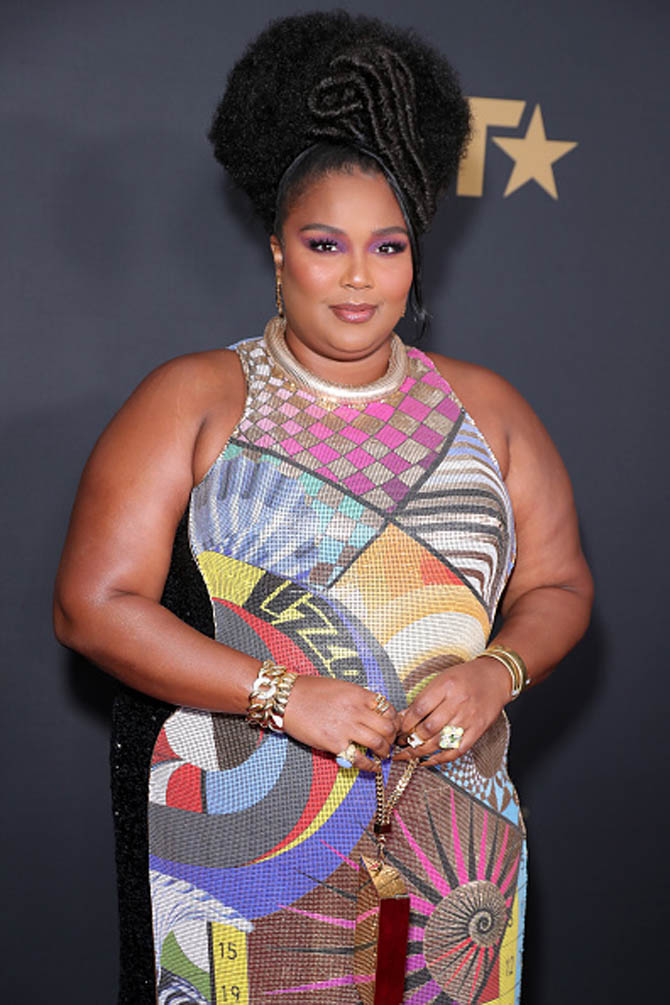 Lizzo, who won the Entertainer of the Year Award, wore a custom Mary Katrantzou dress and jewels from Dena Kemp, a David Webb Nail Ring and a Lynn Ban ring and gold bar bag. 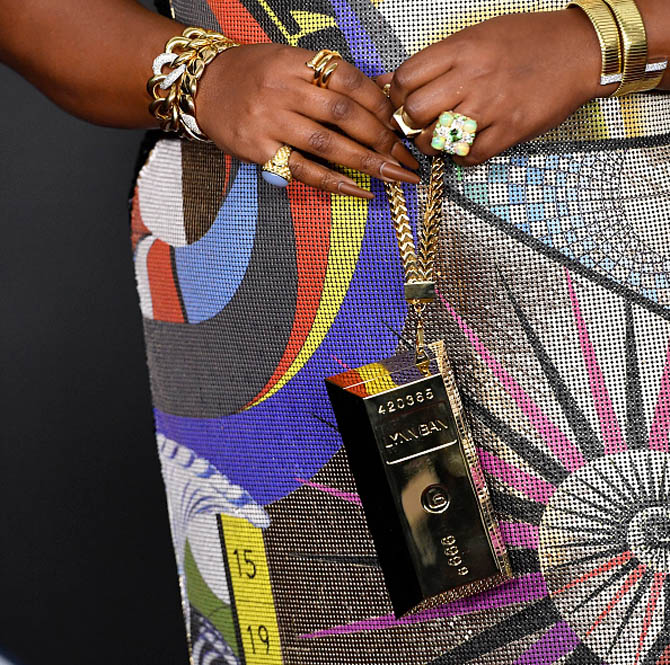 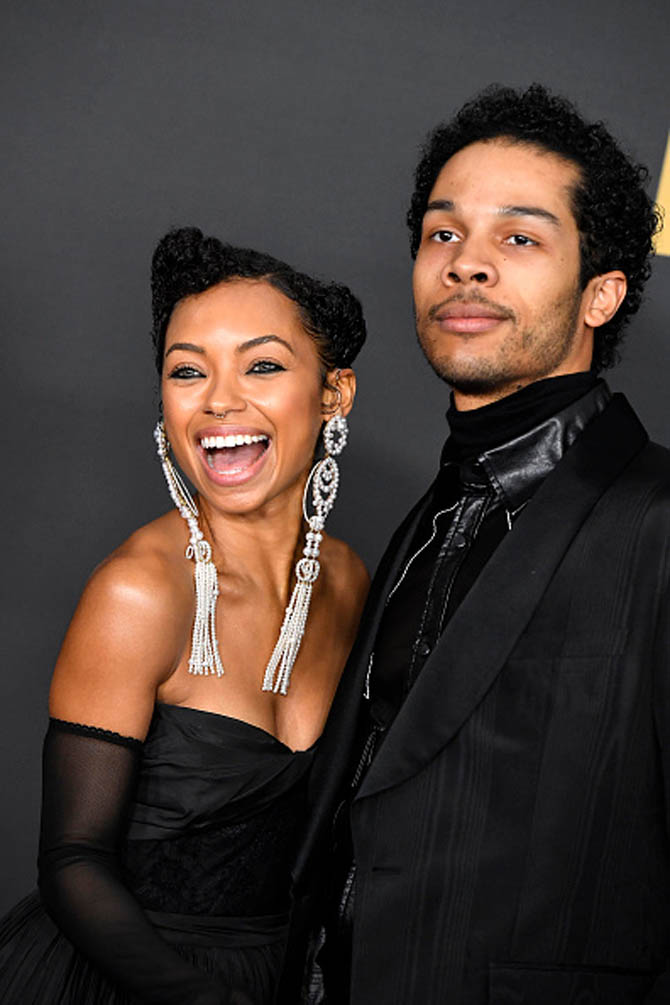 Statement pearls have been a big trend in theory with fashion and accessories editors, not to mention all the strands men have been sporting. Logan Browning took the concept of cool pearls for women into red carpet reality with the Prabal Gurung’s designs for Tasaki. 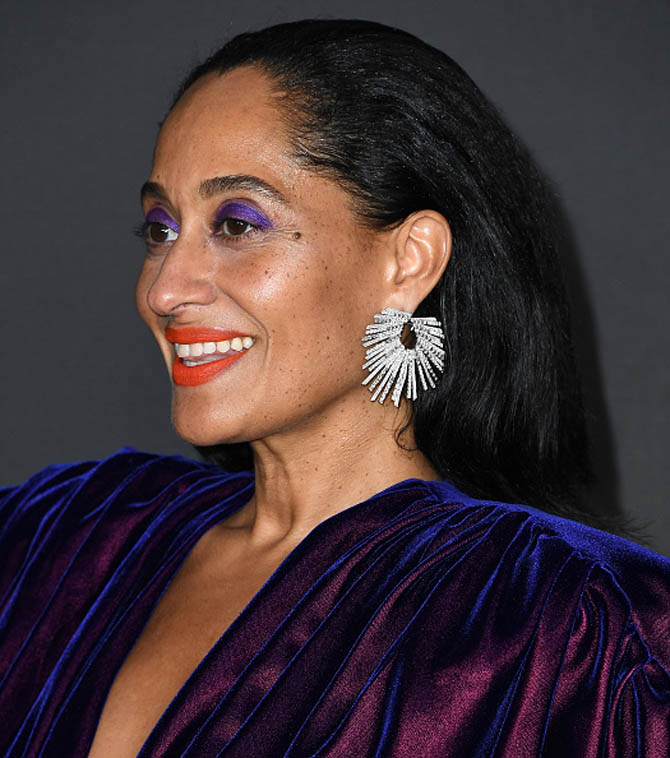 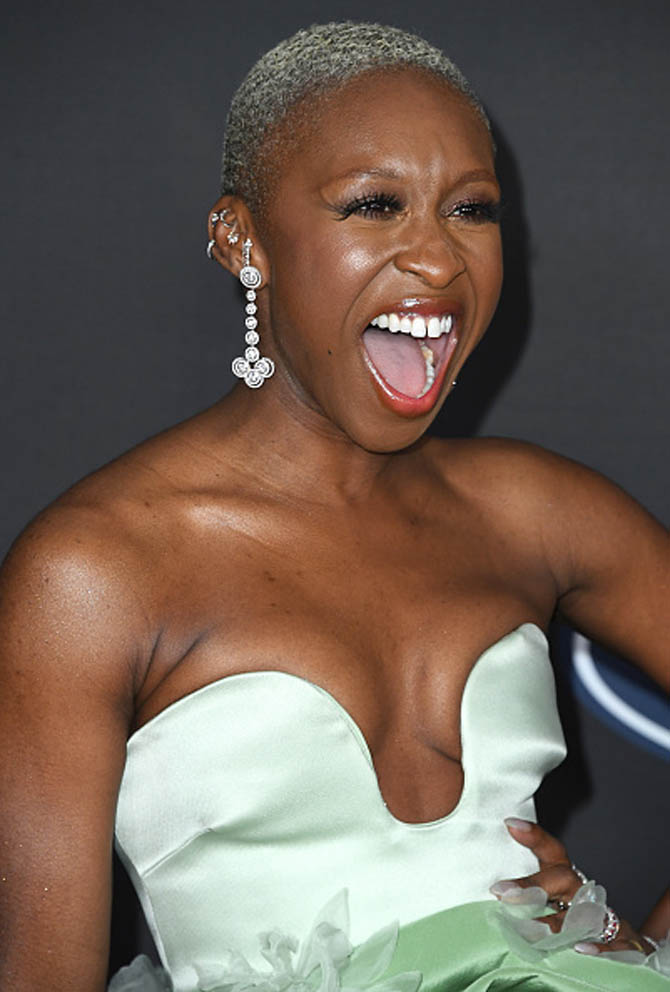 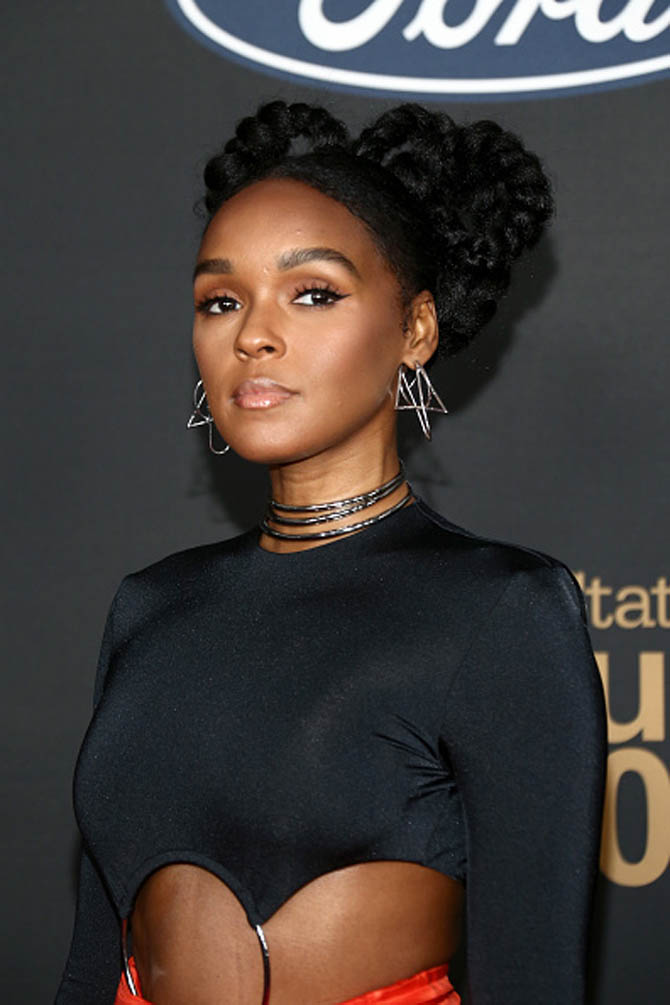 Janelle Monáe continued the artistic minimalism style she sported on the Academy Awards red carpet, but this time the jewels were far more accessible. The star wore a mid-drift baring Balmain gown and two sculptural  Jennifer Fisher Everyshape Hoops ($325) and an Alexis Bittar choker necklace that fit to perfection.