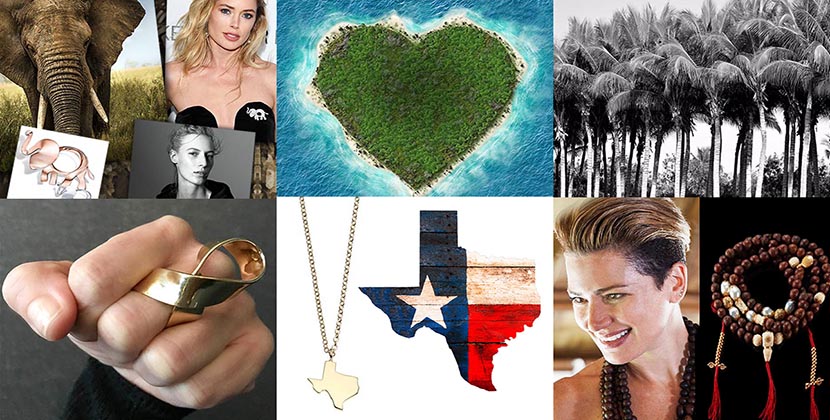 Jewelers donated to an array of charities in 2017 Photo courtesy

To an array of causes and charitable organizations

There were a heartbreaking number of natural disasters in 2017. Several designers from the regions affected created jewels with funds directed towards the causes. Others raised awareness and money for charities near and dear to their hearts. Tiffany continued its ongoing environmental efforts with a ‘Save the Wild’ collection to benefit the Elephant Crisis of poaching for ivory in Africa. Last week, the American jeweler announced it had reached its $1 million donation goal in a few short months.

Find about charities jewelers supported in the links to the stories below. 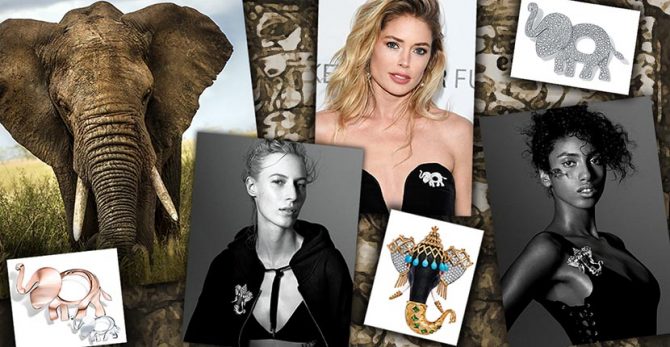 Tiffany’s Charitable ‘Save The Wild’ Collection

One hundred percent. That’s 100% of the net profit proceeds of the sales from the Tiffany Save the Wild Collection was donated to support the anti-poaching, anti-trafficking and ivory demand reduction projects around the world through the Elephant Crisis Fund (ECF), an initiative of Save the Elephants and the Wildlife Conservation Network in partnership with the Leonardo DiCaprio Foundation, supported by #KnotOnMyPlanet… Read more 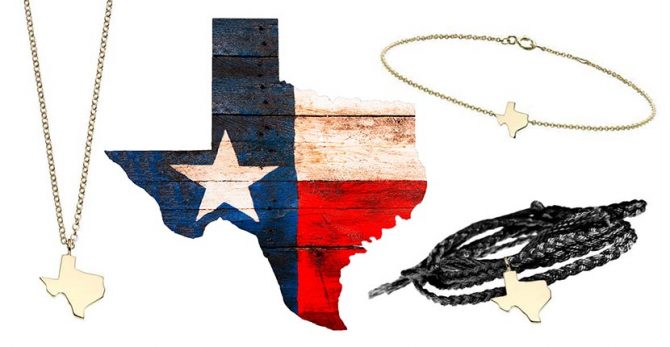 Right after hearing her family’s harrowing experience with Harvey, Finn’s Creative Director, Candice Pool Neistat, who grew up in Houston, hustled down there from her home in New York City. “My father, chest deep in water, had to break a skylight and climb to the roof of the house with two dogs in order to flag down someone to rescue him,” explains Candice. “My parents lost their home.” In addition to being there for her own family, Candice supported the area by donating 100% of the profits from pieces in her Texas Charm collection to two causes… Read more 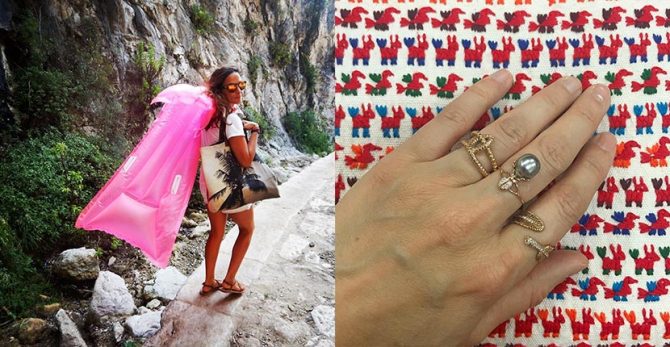 The vibrancy of Mexico can be felt in unique ways in the work of Sara Beltrán and Daniela Villegas. Both designers are passionate about their home country. Both designers raised money in sales of their work to aid the victims of the 7.1 magnitude earthquake near Mexico City on September 19… Read more

Marie Helene Morrow on How to Help Puerto Rico

One of the most beloved members of the jewelry retail world, Marie Helene Morrow, the CEO of Reinhold Jewelers in Puerto Rico, shared ways we could help people on the devastated island… Read more 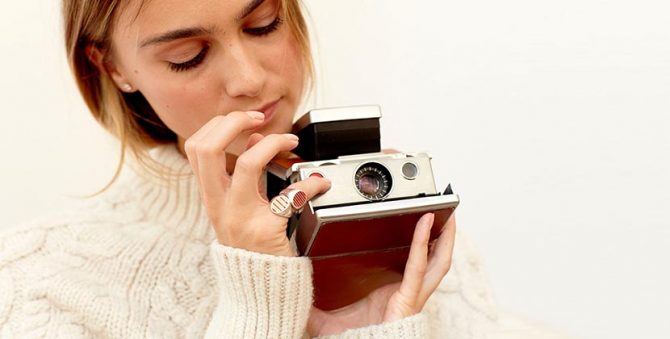 A Signet Ring That Gives Back

Classics signet rings with twist is what Jessica Biales’ delightful collection is all about. She riffs on the silhouette in any number ways. One of her new jams in 2017 was not only charming it was also charitable. The collection was called Collegiate and in the spirit of education Jessica donated 10% of the profits of each ring from to girlsinc.org… Read more 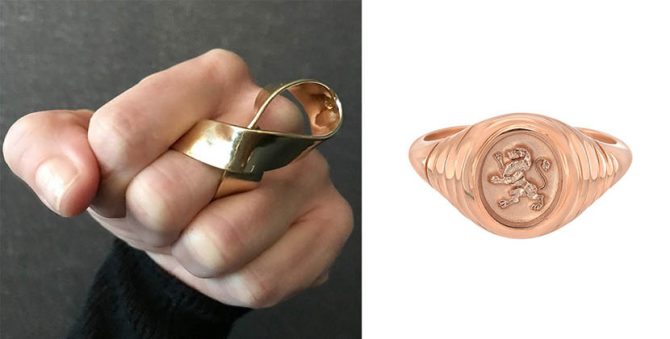 The statistics are staggering. One in eight women is diagnosed with breast cancer. We were all reminded of these figures when Julia Louis-Dreyfus repeated in the announcement that she had become “one…” Read more 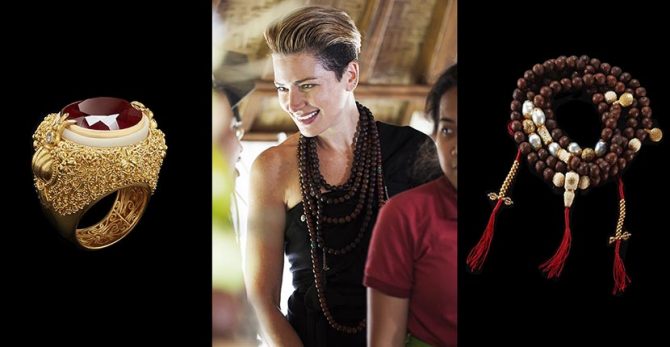 Tagua Seed Jewels To Save The Elephants

Alexandra Mor and a handful of other designers including the 1884 Collection, Coomi, John Hardy, K. Brunini, Sharon Khazzam and Sylva & Cie began using Tagua seeds in their jewels to raise awareness of the alternative to ivory as well as draw attention to the crisis of tens of thousands of elephants being killed for their tusks every year and the serious concern of extinction… Read more