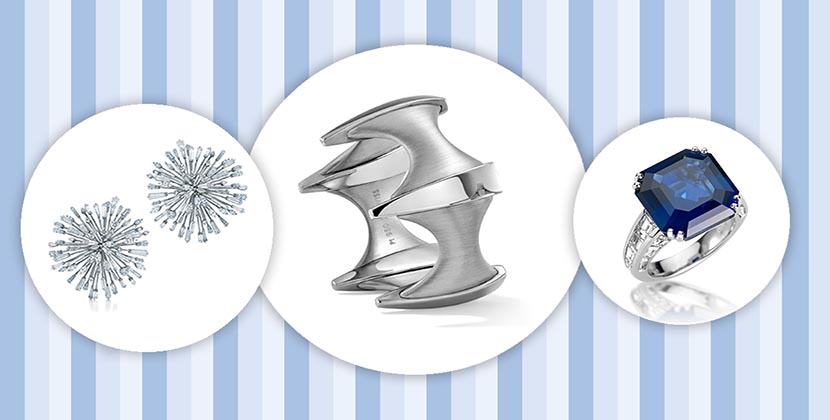 These statement styles show the King of Metals can be modern

The origin story for platinum sounds like something from a Marvel Comic. In fact, it’s almost exactly the same narrative the creators of Black Panther used to describe the magic metal Vibranium. Platinum catapulted to the earth in meteors—for real—at the dawn of time. The metal can be found in jewelry as far back as the Egyptian era. It did not, however, become a significant part of jewelry until 1900 because it was too hard for craftsmen to work. The problem was platinum’s high melting point, 3,215 degrees fahrenheit. By contrast gold’s melting point is more than a thousand degrees less at 1,948. 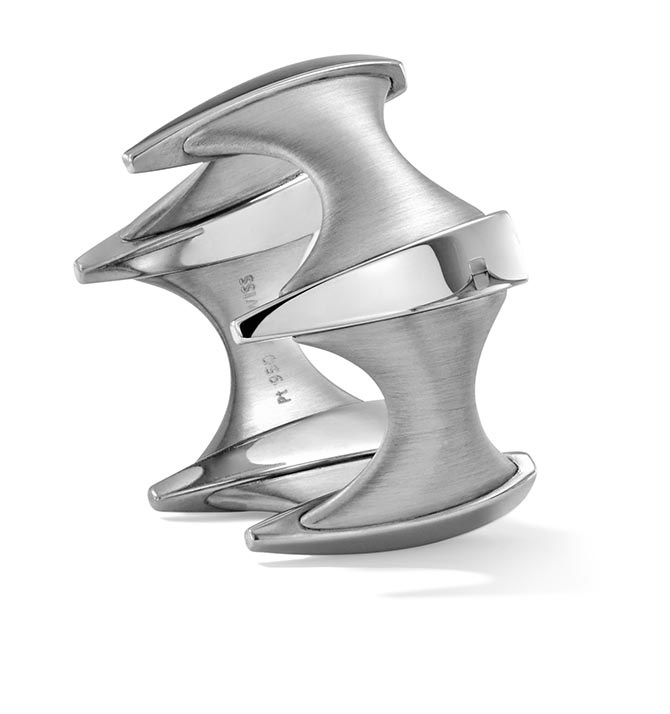 A piece for a super heroine, this matte and shiny platinum ring by Furrer Jacot is as gutsy as it gets. Photo courtesy

When a blow torch was invented around 1900, the potential of platinum was unleashed. The strength and durability of the metal made it possible for designers and craftsmen to add all kinds of intricate details to jewels. Engraving, milligraining and elaborate wire work covered jewelry of the period. Ornate details and formality that defined the regal styles of the early period of platinum have lingered in jewels made with the metal for well over 100 years. 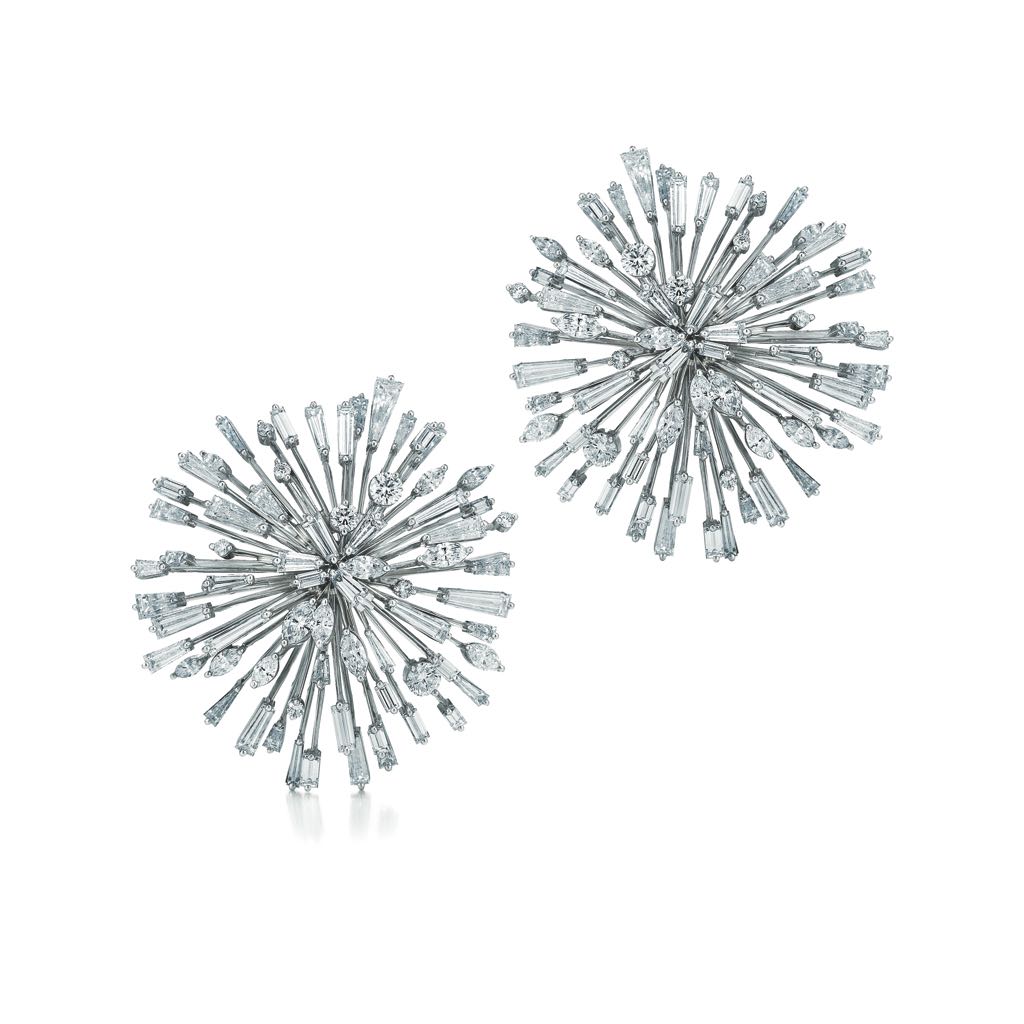 The Sputnik style of these exceptional diamond earrings by Kwiat demonstrate how very sculptural platinum jewelry can be. Photo courtesy

Only recently have designers begun to create platinum jewelry in new and modern ways. For the Couture jewelry show in Las Vegas, the Platinum Guild International asked me to curate a selection of statement pieces for a mini-exhibit at the show. I chose bracelets, earrings, rings and necklaces made with sense of modernity and the new concepts designers are exploring with the metal. A few are illustrated here. They are jewels that would work for a modern woman. Any one of these would be amazing on the chic and stylish super heroines of Wakanda. 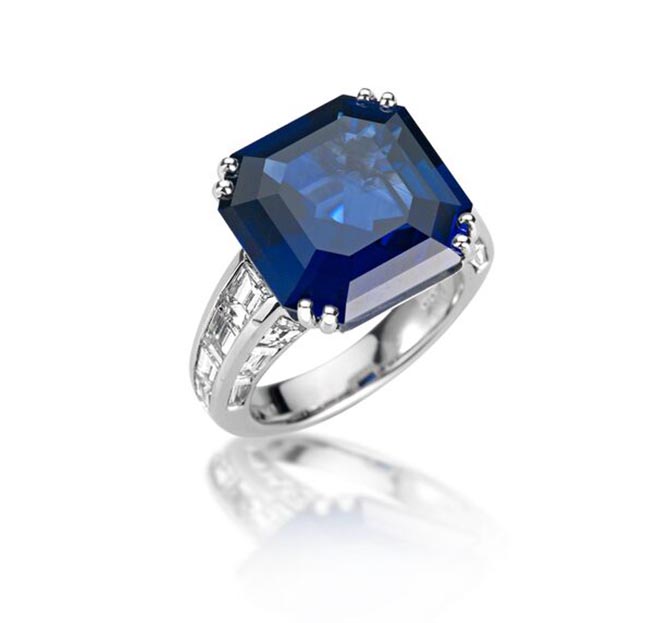 The bold platinum details on the shank and the prominent prongs of this sapphire and diamond Picchiotti ring add strong contemporary design elements to the gorgeous gems of this classic ring. Photo courtesy

Jewelry Is Everything In ‘Black Panther’

The Sweetest Platinum Jewelry Ever!