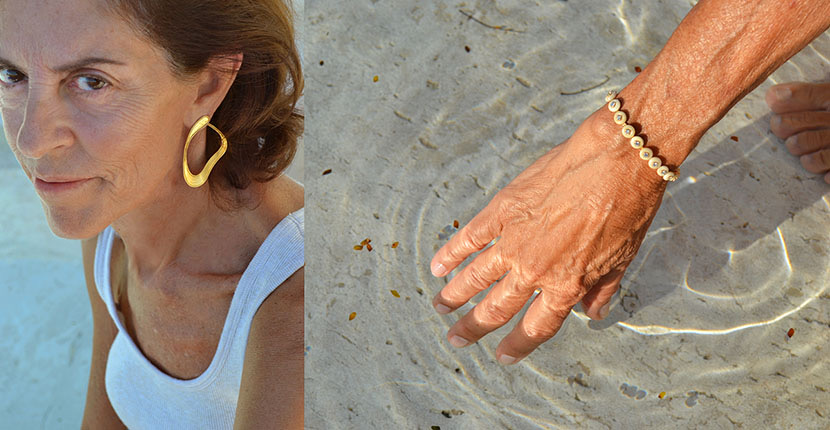 Fernando Jorge Turns His Mother Into A Model

In celebration of Mother's Day

What’s a jewelry designer to do when he is quarantined half a world away from his office and wants to acknowledge Mother’s Day? Fernando Jorge, who is based in London but on lockdown with his parents in Campinas, Brazil, resolved the dilemma by asking his mother, Maria José, to select some of her favorite pieces and then he photographed her wearing them and posted the shots in a series on Instagram.

The stunning images taken poolside expressed the sentiment of Mother’s Day in a way that is as sophisticated and creative as the designer’s jewelry. “Being here has given me so many meaningful things to focus on and appreciate, while my normal life has been on hold,” explained the designer. “This photo shoot was a simple and spontaneous gesture, embracing the beauty of this moment when my world has gone full circle returning home to my parents house where I grew up.” 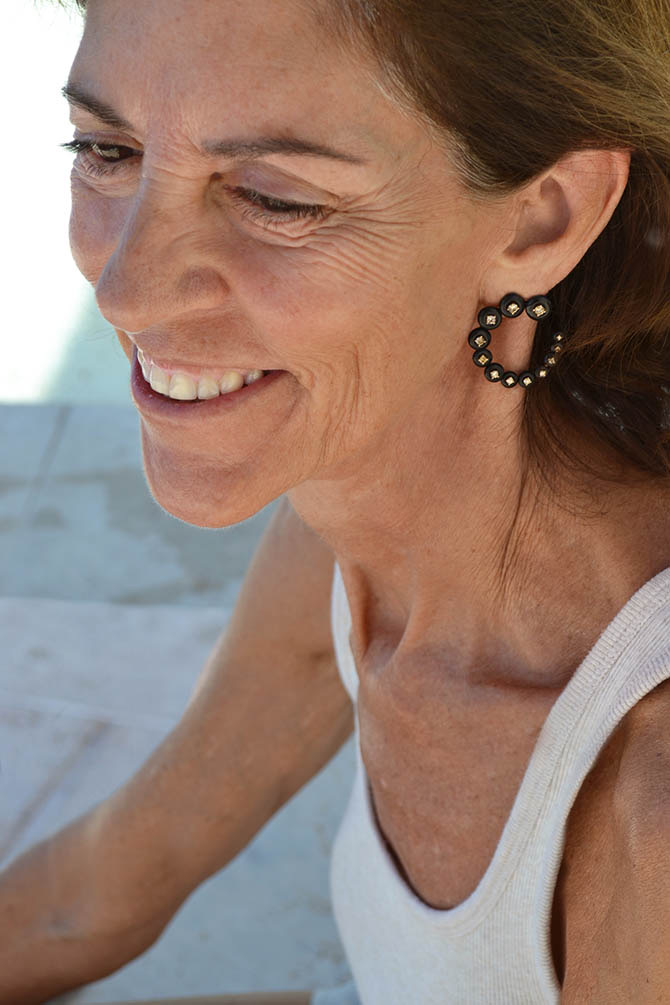 Simple, perfectly framed shots show the obvious affection between mother and son as well as a creative minimalist familial aesthetic. “My mother always encourages me to include smaller and thoughtful pieces in my collections and challenges me to design pieces for her to wear on a daily basis and even to the gym, which is an important part of her life,” says Jorge.

Over the years, the 40-year old designer’s groundbreaking jewels have been worn by countless luminaries including Michelle Obama, Beyoncé, Emily Blunt and Glenn Close to key red carpet events. The fact that his jewelry looks just as special casually styled poolside on his mother is a testament to his talent and the beauty of his work.

*Many of the jewels seen in these photos are available at Twist online. 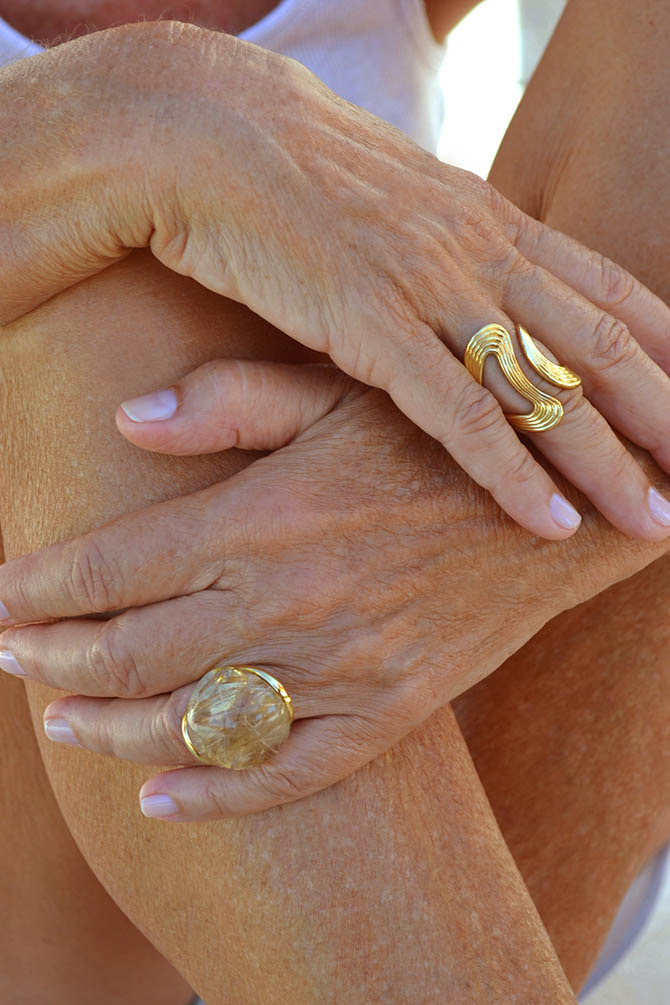 How The Jewelry World Has Been Coping