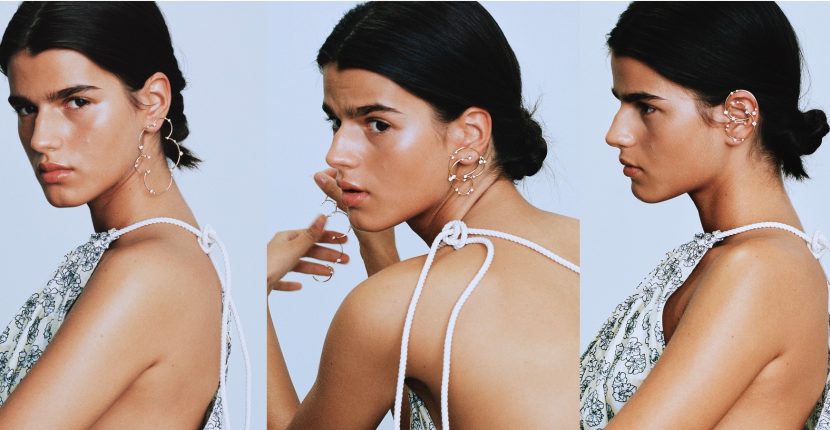 The design can be worn several ways

Fernando Jorge is a jewelry genius. I could give you any number of examples to support this statement, but I will just give one big one. He created an earring that became the “It” earring during the 2019 Awards Season. It’s a major feat. Few at any level, from the big brands to the independents, have ever made a jewel chosen by so many stars.

Generally, celebrities don’t like to wear something that has been worn by even one other actress on the red carpet. Yet stars found Fernando’s Brilliant Disco Earring too beautiful to resist. One of our favorite moments for the Disco designs was when Viola Davis made them look regal at the 2019 BAFTAS. Beyoncé owns a pair of the earrings and wears them all the time. 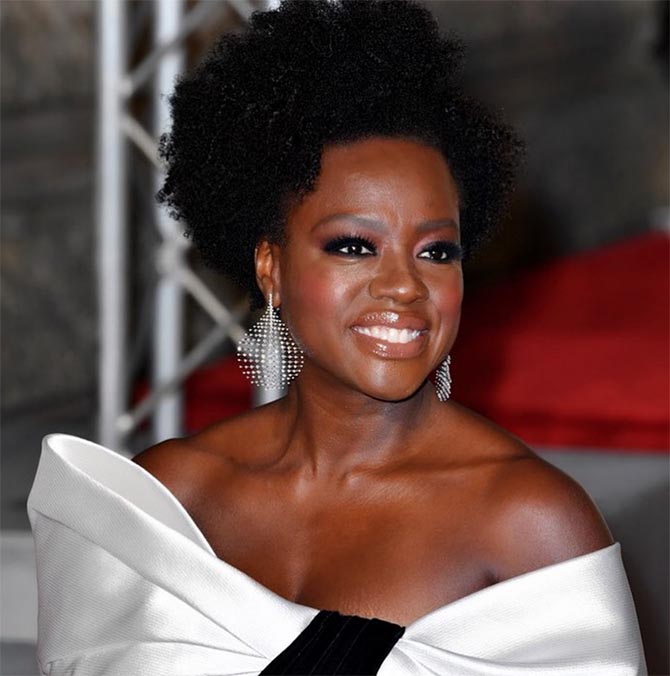 The Disco earrings are a feat of engineering. It’s like a precious mobile. All the diamond studded horizontal bars gently sway when it is worn. It’s a design that has, um, inspired some imitations. Most notably a big pair of the costume earrings by YSL that came down the runway on the lobes of Kaia Gerber. A few fine jewelers, who shall remain nameless, have tried to do their own rendition of the design as well. But they pale in comparison to Fernando’s disco stars.

So how does a jewelry genius follow up the sensational pair of earrings. You create something even more imaginative. Something that can be worn any number of ways. You create the Acrobat earring. See how the jewel works in the video below and find out the design in Fernando’s own words. 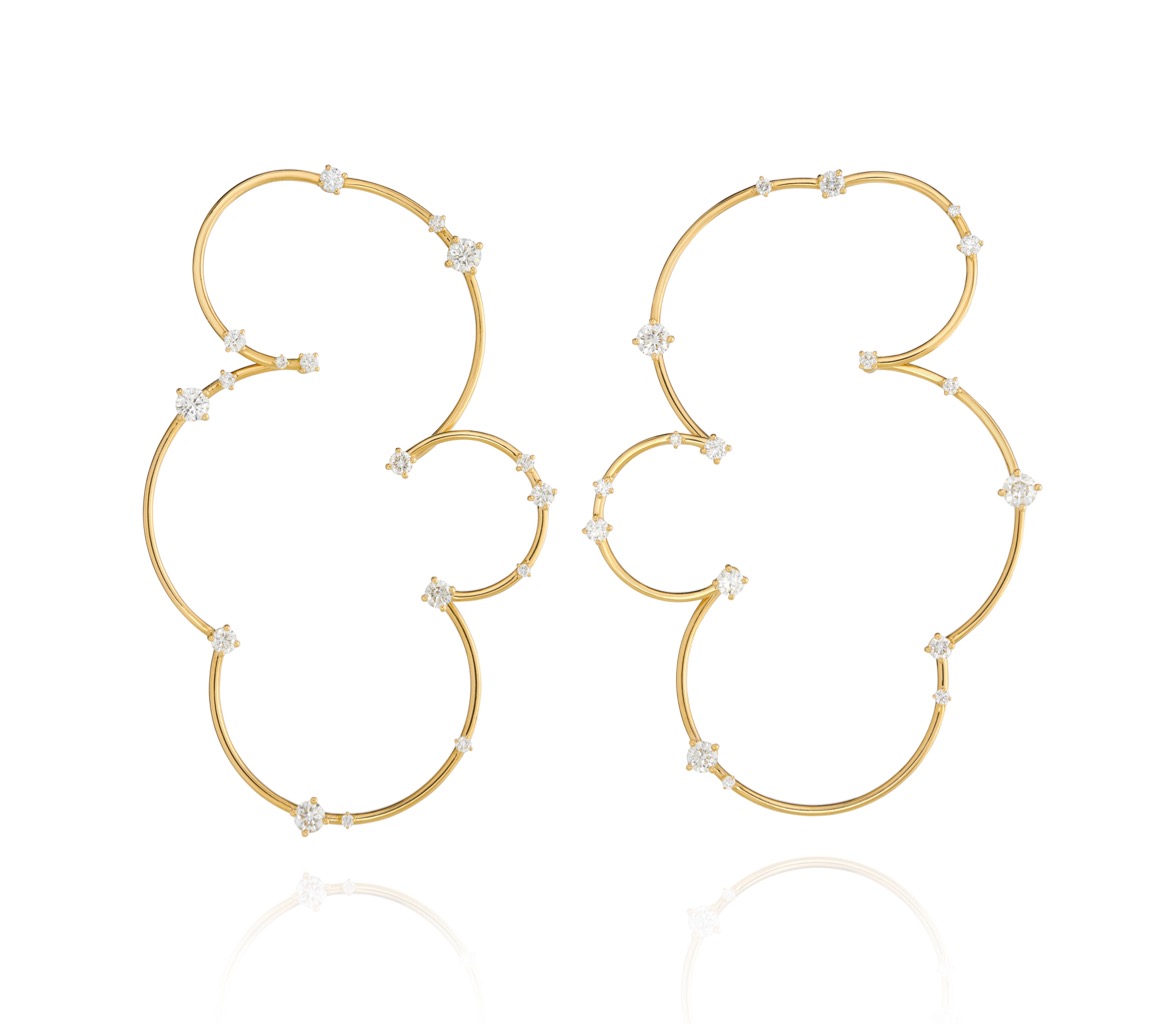 What inspired this earring?
‘Aerial’ collection brings a light, casual and playful mood. I started designing around the perfect circle, using them in graphic shapes and more classic jewelry silhouettes. The ‘Acrobat’ earrings were one of the last pieces added to the collection, when I broke free from the perfect circles and imagined them merging together into larger forms. The arcs combined in a cloud-like shape were playful and light, and I immediately imagined them to be articulated.

How long did it take to figure out the puzzle?
It took me about three months from the sketch to the perfected idea. At first, I did not realize that this piece could be so versatile. When I saw the first prototype in the workshop, I noticed it could not only move, but could be folded and transformed. I swapped some elements around and added a few more to create enough movement and versatility. It wasn’t until the very last fitting that I realized the earrings could be turned up and wrapped around the ear, which required a few small adjustments to perfect. Voilà!

Demonstration of the ways to wear Fernando Jorge’s Acrobat earrings

The Jewels We Really Want For the Holidays