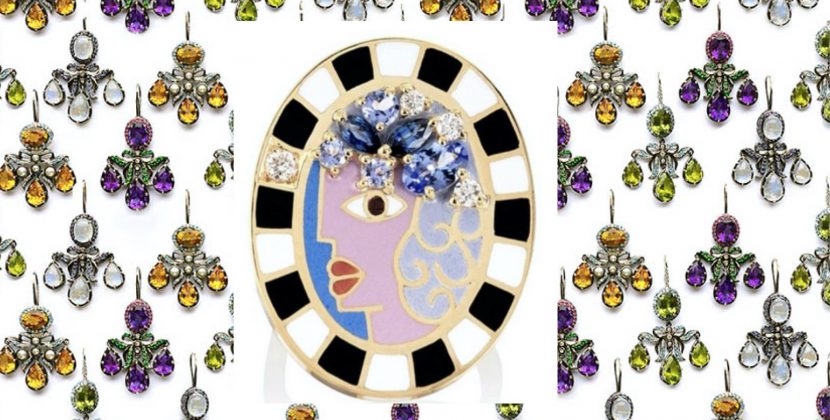 In Loving Memory of Holly Dyment

The jewelry designer’s collection and spirit were like none other

December 4, 2020—I vividly recall the first time I met Holly Dyment who passed away last Friday after a battle with cancer. It was at the 2014 Couture jewelry show in Las Vegas, a couple of years after she launched the collection and I was still at InStyle magazine. Her work was unlike anything anyone was doing and her personality was equally vibrant. 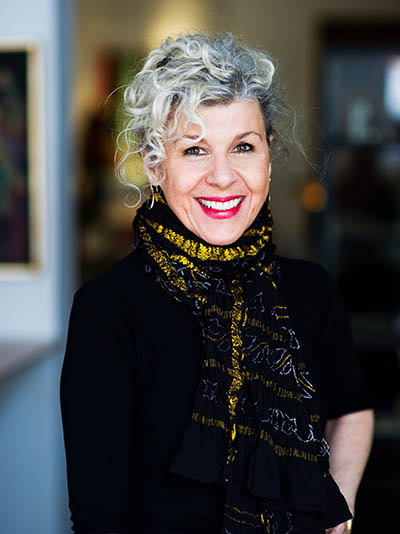 My first story covering Holly’s work was titled “Fine Jewelry That Will Make You Laugh Out Loud.” At the time Holly was one of the few contemporary designer’s using enamel. She brought the age-old technique back with a wink and smile as well as a keen awareness of jewelry history.

Holly had decided to be a jewelry designer after several creative careers including graphic design, faux finishing and interior decorating. “I used to put pictures of rings all over my refrigerator,” she once explained to me. “I have always loved jewelry and I thought that’s what I am going to do next.”

The multi-talented Canadian knew exactly where she was going to make her treasures. It was going to be India.

Some years before Holly reinvented herself as a jewelry designer, she had read an autobiography of a yogi, went to India thinking she would find enlightenment, but instead discovered shopping, fabric, food and jewelry.

“I knew the master craftsmen in Jaipur could execute the enamel I wanted in my jewels,” Holly told me years ago. “They have a history of traditional vitreous enamel dating back to the Maharajah period—and I could spend time in the nation I find so beautiful.” 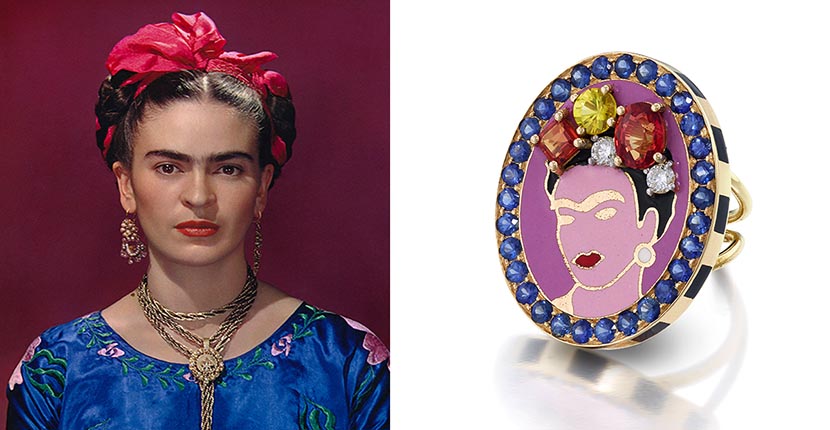 The enamel portrait rings immediately became Holly’s signature. Over the years she depicted people she loved and admired ranging from her beloved colleagues at Muse Showroom who represented her work to her sources of inspiration including iconoclast Lynn Yaeger and artist Frida Kahlo.

The unexpected portrait jewels have remained a hit to this day. Madonna recently wore her Holly Frida Kahlo ring in a series of images on Instagram. Holly told contributor Smitha Sadanandan, “I design what I would wear, and the collection for me captures the spirit and strength of Frida – a strong woman with original taste and opinions, and a lot of passion. When you look down at a Frida ring on your finger, you can be reminded of that.” 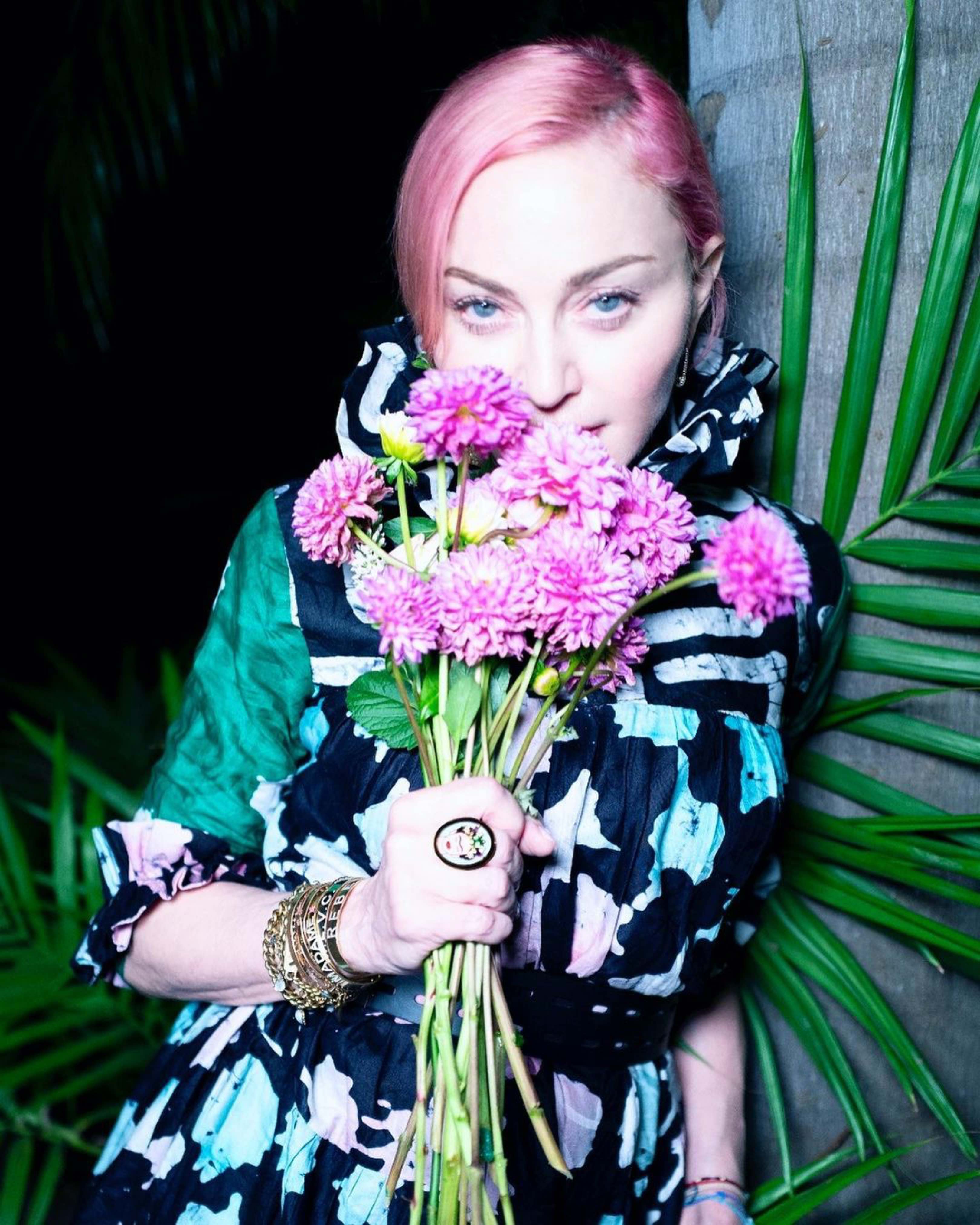 Holly’s career was highlighted with moments when she rode the crest of the wave on trends she expressed in own voice. When asymmetrical earrings first made a big comeback her colorful gem-set pendant and stud were the must-haves. She said she was initially inspired by a pair of her mother’s Victorian earrings that had a “point shaped motif dangling from the bottom and wiggled a lot.” Once she began to work on them the idea evolved, “I thought a pair of pendant earrings would be too ordinary and decided to make them asymmetrical with a stud on one side.” 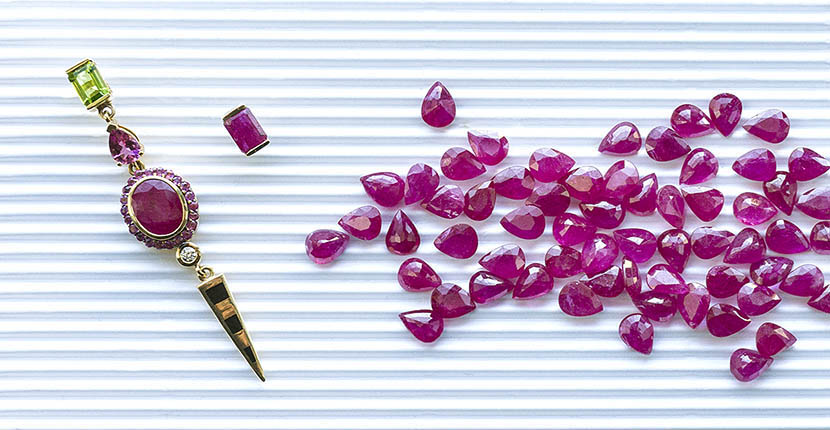 One of Holly’s designs that was particularly near to my romantic historical heart was her interpretation of girandole earrings. Holly brought back the eighteenth-century silhouette with a fresh-as-spring spin. Her chandelier earrings were set with colorful semiprecious stones and blackened metal that made the old style look oh so new again. 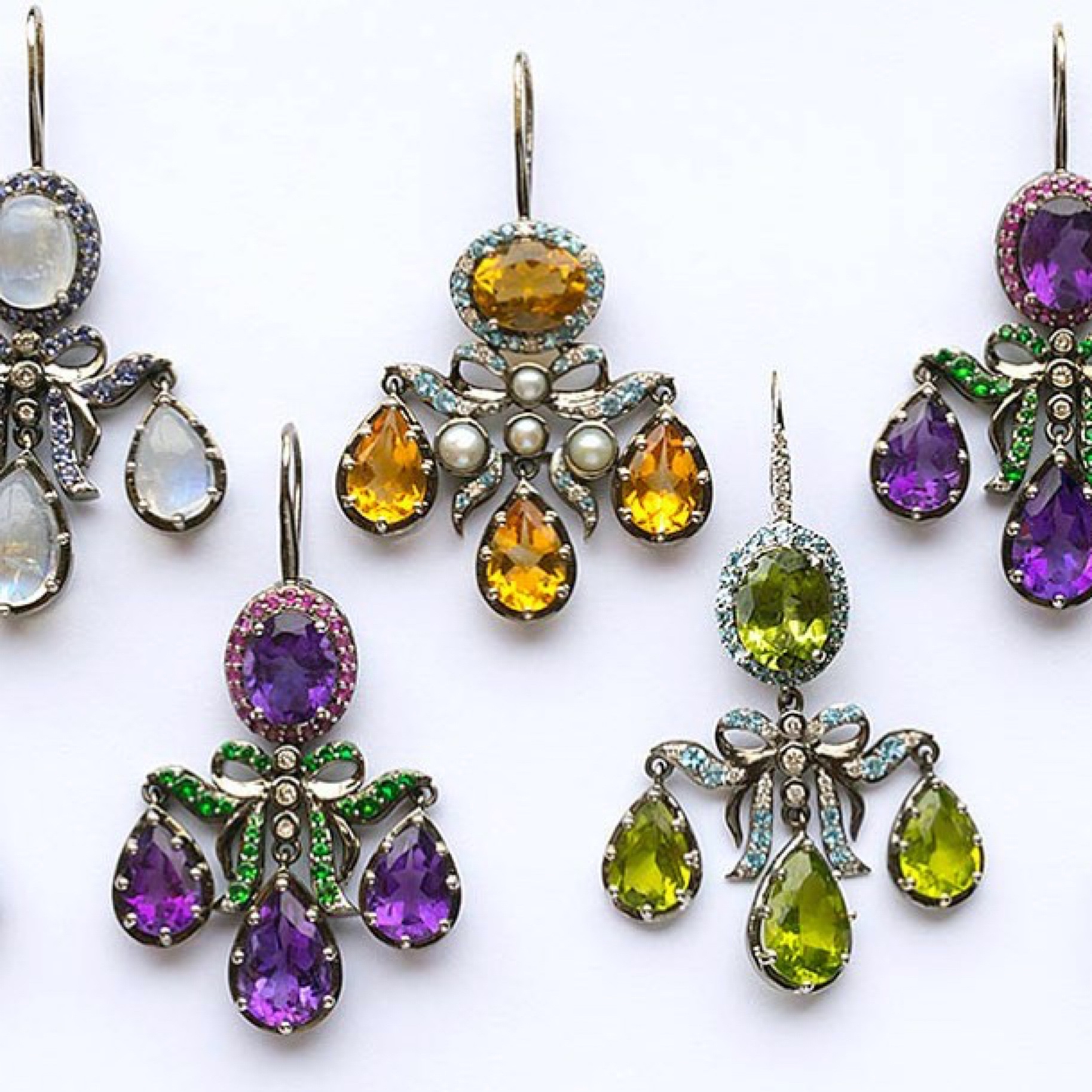 Holly was a sensitive and vibrant soul. Once when we were deep in conversation about the movement in ethical mining that was gaining traction, she told me “I really like the ethical mining. I am vegetarian. I worry about things.  I meditate on the world and always hope things get better.”

The world is a big question, but I can say with certainty Holly Dyment definitely left the world a better place through her beautiful life and joyful jewels.

Muse Launches A Holiday Pop Up In Manhattan

The Soulful and Symbolic Jewels of Buddha Mama