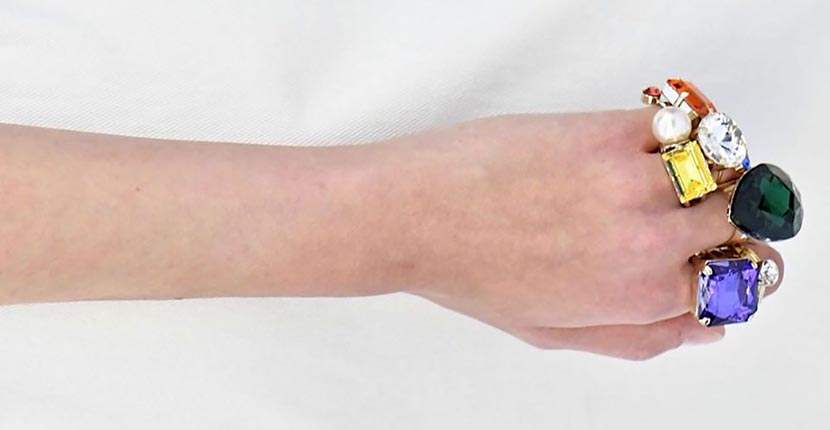 The jewelry news that captured our attention this week ranged from the high to the, well, costume. Auction houses in New York and London are generating the buzz in the pricey ballpark. Jewelry highlights from Barbara Sinatra’s collection were released by Sotheby’s. The work of contemporary designers being highlighted by Phillips was reviewed in detail. At the opposite end of the spectrum, Buckingham Palace debuted a $40 replica of Meghan Markle’s engagement ring, adding the piece to the collection of fakes from the Queen’s collection. All the over-the-top costume jewels not to mention sunglasses and accessories shown so far during Paris Fashion Week were fun to give a once over. 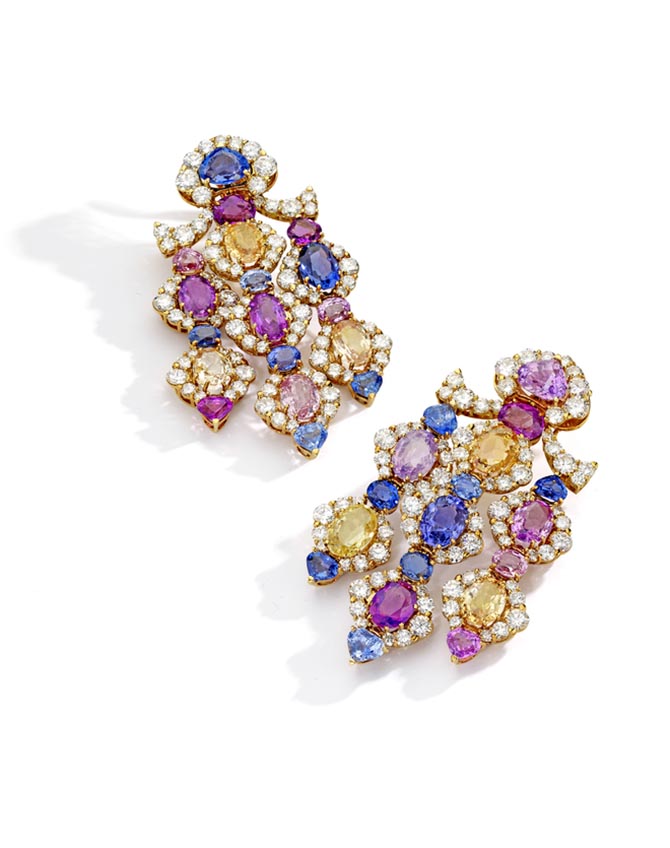 Vogue Paris—Sotheby’s auction house in New York will be ending the year on a rather glamorous note with their Lady Blue Eyes auction, which brings to the auction table a collection of belongings owned by golden-era Hollywood couple Frank and Barbara Sinatra. Among the collection are three of Barbara’s precious jewelry pieces, including a stunning Van Cleef & Arpels 20.6 carat diamond ring as well as a Marina B bracelet of turquoise, diamond and onyx. 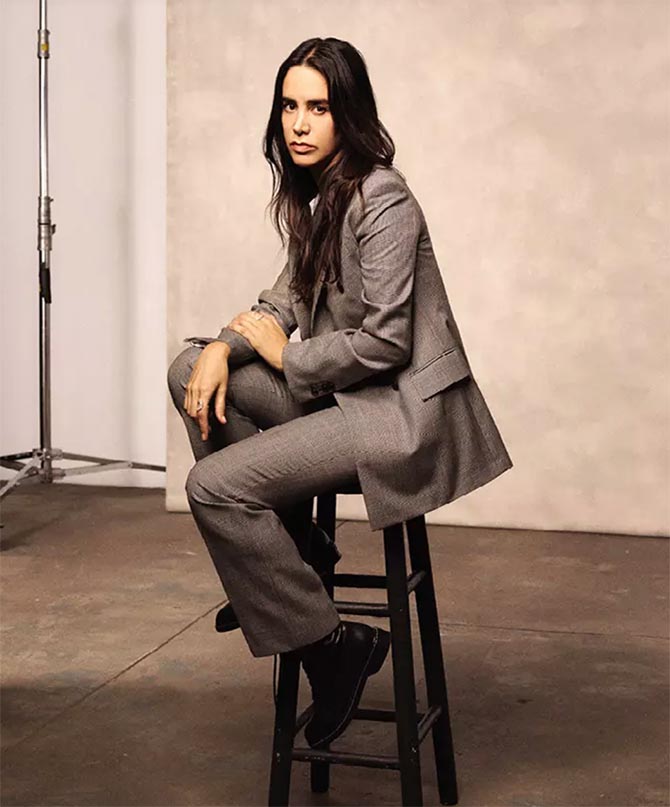 Ana Khouri is one of the designers being featured at Phillips with special exhibits. Photo via

FT—Auction houses and contemporary jewellers are moving beyond the traditional sale room and retail environments to capture the attention of jewellery collectors. The arrangement is mutually beneficial: for the jeweller, an auction house offers legitimacy and a global network of private and professional clients. For the auction house, the work of a contemporary designer augments its offering of antique and estate jewels, and shows it is keeping a keen eye on new trends. 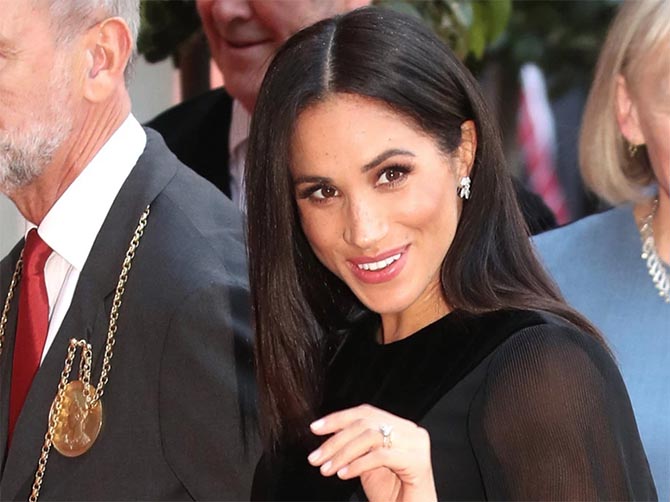 NYPost—Now everyone can get a piece of the Markle sparkle. Buckingham Palace‘s Royal Collection, the group in charge of its official gift shop, has released a new collection of statement jewelry that includes a “Buckingham Palace Statement Ring” inspired by Meghan Markle’s engagement sparkler. 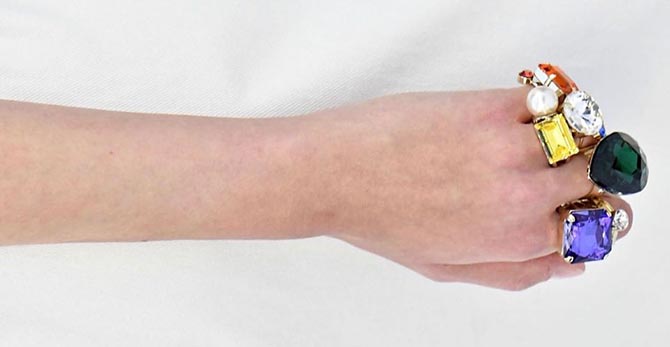 Detail image of the rings shown on the runway at Dries Van Noten. Photo via

Glamour—We’re still uncertain whether we’ll regret our obsession with skinny sunglasses, but according to Paris Fashion Week, were still in the right. Here, the best jewelry, hats, and more accessories from PFW.