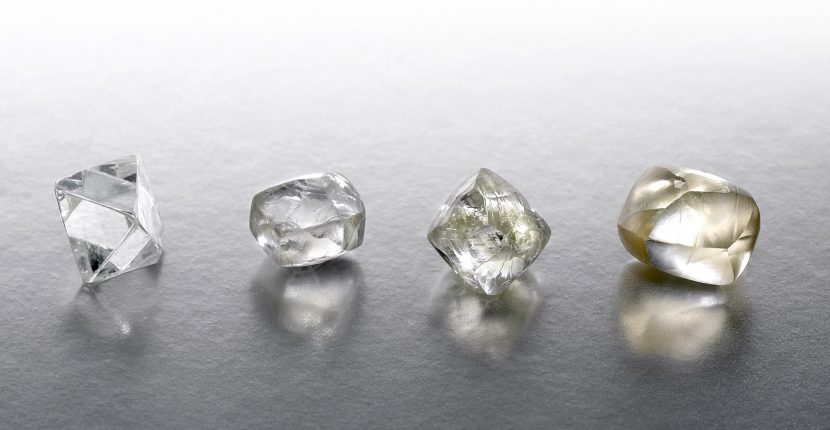 Language changes. In jewelry, terminology usually grows out of a trend or the evolution of an idea.

One of the most well-known contemporary examples of a nickname entering the official jewelry vocabulary is when diamond line bracelets became tennis bracelets after Chris Evert dropped hers on the court while playing in the 1978 U.S. Open.

During the 1920s, rectangular shaped diamonds were designated as emerald-cut diamonds because the shape was a popular one for emeralds. It was also a new shape for diamonds that was achieved with advancements in diamond cutting. The name “emerald-cut diamond” has stuck despite the fact that it feels like a misnomer.

It’s not a coincidence that both of these examples are related to diamonds. The gem has gone through more changes in terminology over the years than any other area in the jewelry field. One reason for the steady evolution stems from the fact that diamonds are such an important ingredient in fine jewelry. “Diamonds are the common denominator of jewelry,” is how Nicola Bulgari succinctly explained it to me when I was interviewing him for my book Diamonds: A Century of Spectacular.

One of the watershed moments in modern diamond terminology happened in the early 1940s when the 4Cs concept was launched by the Gemological Institute of America’s founder Robert M. Shipley. The master gemologist came up with the mnemonic aid to help people have a better understanding of the qualities a gem is judged by: cut, clarity, color and carat weight. Needless to say, the idea caught on. 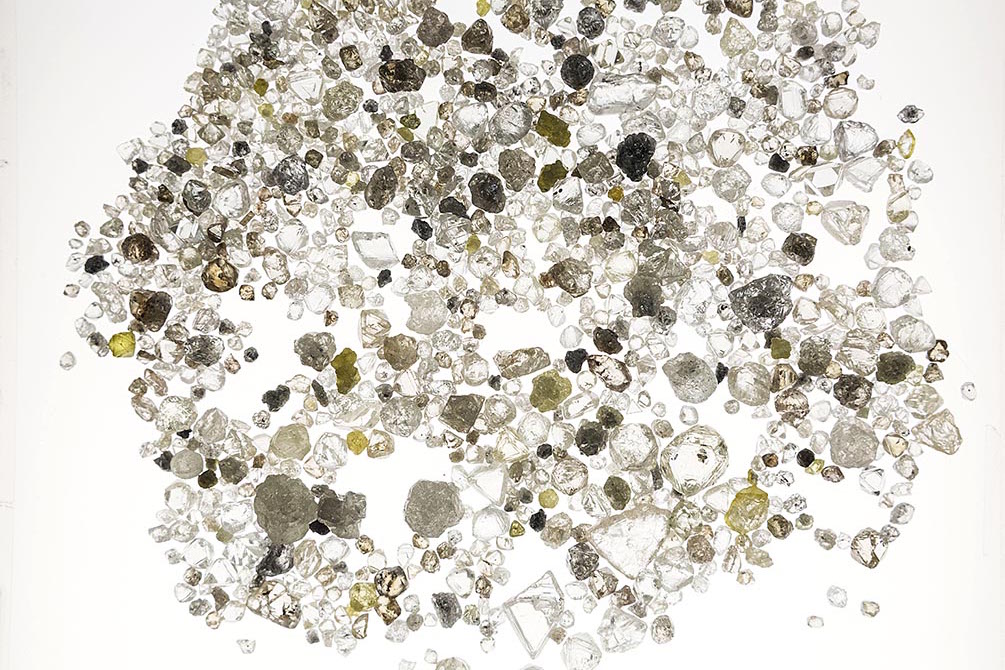 Diamond grading as we know it today was another program invented by the GIA. In 1953, a team of gemologists lead by Richard T. Liddicoat came up with a color scale for diamonds ranging from D to Z. People often wonder why the best color grade is “D” as opposed to “A.” The answer relates to the color scale it replaced. Gems were once unsystematically graded A, AA and AAA. The new set of letters beginning with D moved far away from that. Somewhat counterintuitively, the thinking at the GIA was to begin with a letter for the best quality that had a negative connotation so it wouldn’t be misused.

Today, diamond terminology is being updated again. Diamonds mined from the earth have been rechristened natural diamonds. Promotion of the name change is being spearheaded by the Natural Diamond Council, a group formerly known as the Diamond Producers Association (DPA), that is composed of seven diamond producers: Alrosa, De Beers, Dominion, Lucara, Murowa Diamonds, Petra and Rio Tinto.

“We’ve reached a place in modern times where the evolution of language is requisite,” explains Kristina Buckley Kayel, Managing Director, North America of the Natural Diamond Council. “The legacy, stories, and values of diamonds deserve to be reintroduced and differentiated as natural.” 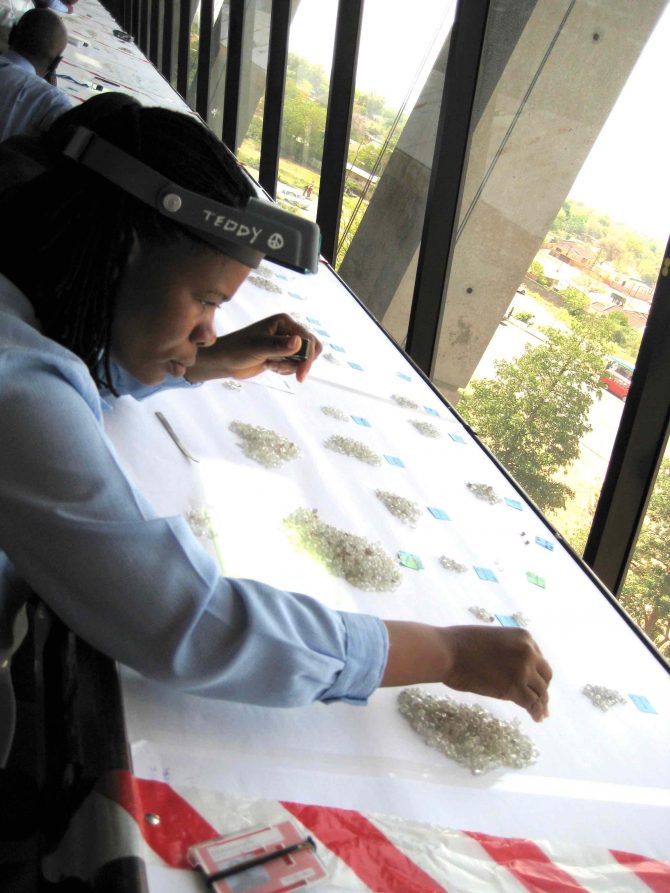 A diamond sorter working with rough gems in Botswana in 2007. Photo Marion Fasel

While the name change is taking place in an environment with a burgeoning lab grown diamond industry, for the time being, the Natural Diamond Council is not focusing on that part of the business. Instead it is concentrating on stories surrounding natural diamonds.

One big way the Natural Diamond Council is promoting the term natural diamonds is through the editorial website naturaldiamonds.com. It is a platform where contemporary diamond styles and historical diamond treasures will all be reviewed. I have been contributing stories to the new platform that run the gamut from “The Significance of Natural Diamonds in Jewelry Today” to “10 of the Best Natural Diamond Looks at the Met Gala.”

It almost goes without saying, I have long loved natural diamonds. As a historian and editor, it would be impossible to write about jewelry without having an appreciation for the gem. It’s one of the many wonders of Mother Nature. It has been a marvel in infinite pieces of jewelry over the centuries. And in contemporary times, it has also been economic driver that helps communities.

In Botswana, De Beers works hand in hand with the government running the diamond mining business that accounts for 25% of the gross national product of the nation. The industry has helped make the economy one of the fastest growing in the world, creating jobs. I had an opportunity to see the mining facility on a 2007 trip to Africa. It was something I shall never forget.

Clearly, the progress of the nation from diamonds as well as the beauty of the country has left an impression on a lot people including Prince Harry. When the royal designed an engagement ring for Meghan Markle, he chose two diamonds from his mother Princess Diana’s jewels. The largest diamond in the ring comes from Botswana. The piece encapsulates so much of what jewelry and natural diamonds mean today. They carry our memories, reflect our passions and, yes, can also help support communities.