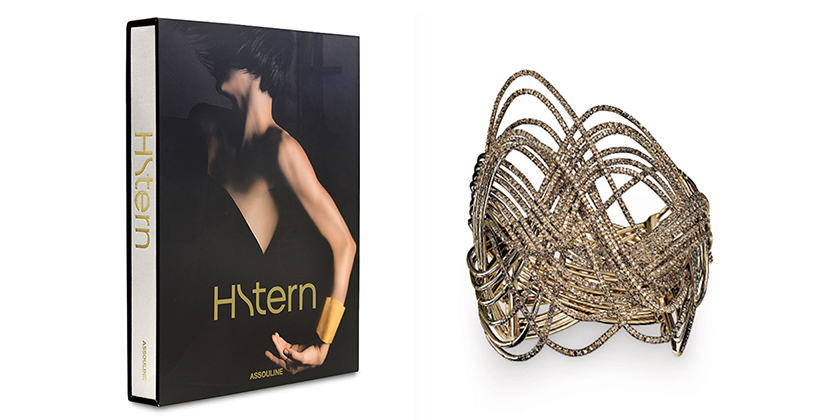 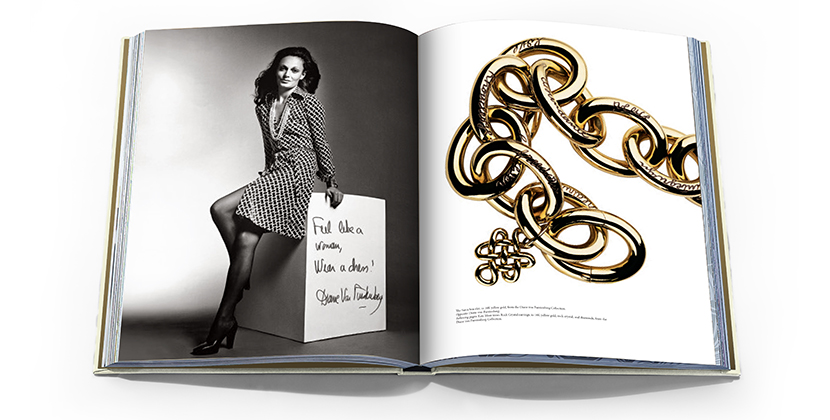 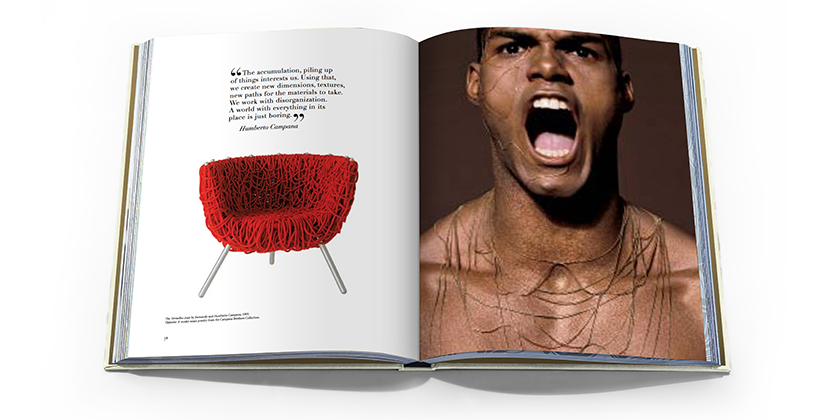 The Vermelha Chair by Fernando and Humberto Campana, 1993. A model wears jewelry from the Campana Brothers Collection for H. Stern. 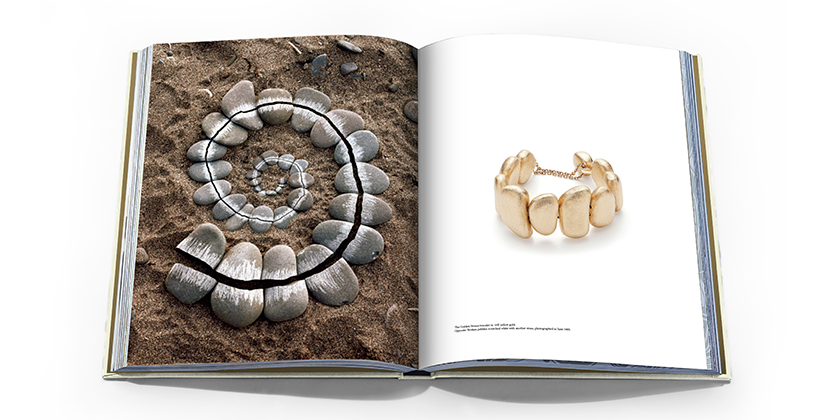 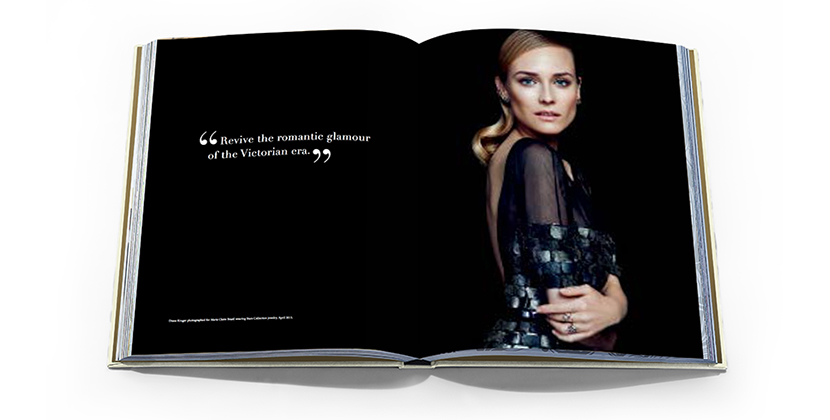 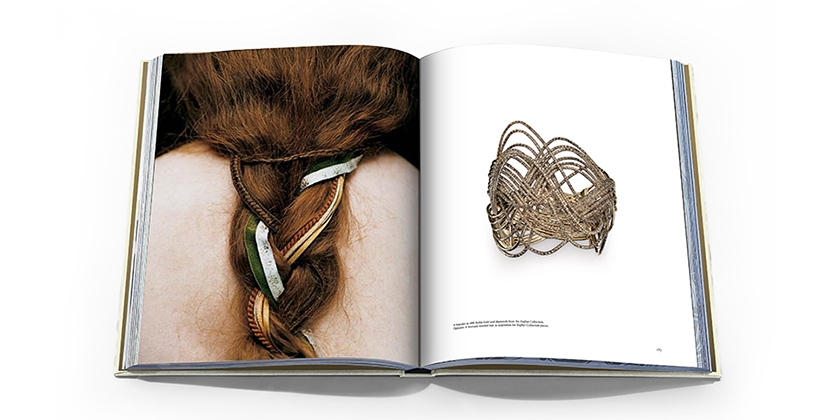 H. Stern's collaborations and creative work are packed into the best seller

Despite the fact that it is a big jeweler with stores around the world, H. Stern’s creations capture the free-spirited, creative essence of the Brazil.  One of the best ways to see a range of the house’s work is in the amazing new book published by Assouline in celebration of the jeweler’s 70th anniversary.  The publication debuted in March 2016 and sold out rapidly.  It is in its second printing.

The H. Stern book highlights the history of the Brazilian jeweler beginning in 1945 when Hans Stern opened the company out of a small office in Rio de Janeiro where he fell in love with the nation’s colorful gemstones.  A rainbow of Brazilian gems characterized the jewelry and brought H. Stern to fame.  When Hans Stern’s son Roberto became the artistic director of H. Stern during the 1990s a new era of creativity ensued.  An amazing string of collaborations gave the big brand an edgy new image.  Fashion designer Diane von Furstenberg conceived a sexy gold collection.  Director Tim Burton dreamed up an astonishing limited edition series inspired by Alice in Wonderland.

Several of H. Stern’s collaborations have been done with some of the most inventive minds in Brazil.  The fluid line of celebrated architect Oscar Niemeyer was echoed in a collection of diamond jewelry.  Colorful gems and organic forms marked the collaboration with landscape designer Roberto Burle Marx.  The visionary furniture of designers Humberto and Fernando Campana—chairs made of string, wood and aluminum wire—were transformed into diamond and gold necklaces, earrings and rings by H. Stern.

The book also includes countless collections made in the H. Stern studio.  Jewelry that shows a depth and breadth of imagination.  Roberto Stern’s goal for H. Stern has been to “do something outstanding.”  This extraordinary tome proves he has done just that.