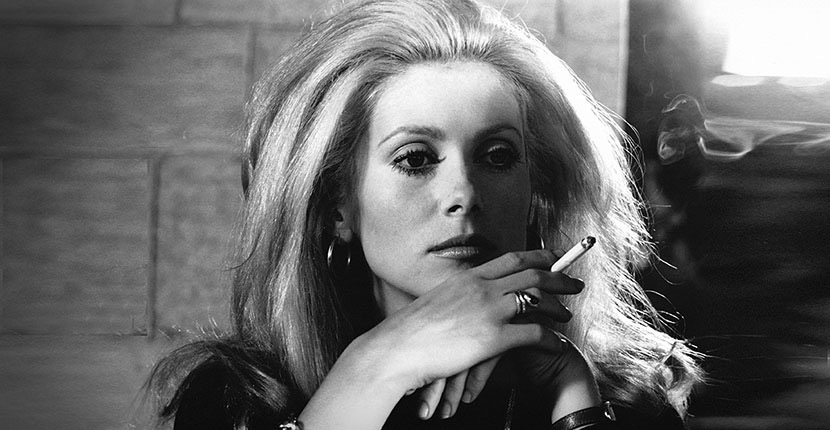 Serpent bracelets and rings are as sexy as they are smart

July 2, 2021—When I think of summer jewelry the first items to cross my mind are hoops, beads and anklets. They are the great accessories triumvirate of the summer—silhouettes infused with the level of fun the season brings.

Like all great summer jewels, their sinuous forms wrapped around the body are sexy. They bring a sense of nature that we all enjoy so much during the summer months. They also have a great history of symbolism.

The story of snake jewels begins during the classical era. Gold snake rings, armbands and bracelets were worn by the ancient Greeks. During the period snakes were associated with the goddess of love, Aphrodite. Her bracelet represented seductive beauty.

The Ouroboros—the motif of a snake forming a circle or figure eight with its tail in its mouth—was described by the ancient philosopher Plato as a symbol of everlasting life. The power and wisdom of snakes was part of the lore of Alexander the Great and the first emperor of the Roman Empire, Augustus. Both leaders perpetuated the tale that they were sired by divine serpents.

During the 19th century snake jewels made an enormous comeback when ancient styles were discovered during archeological digs in Pompeii, Troy and other historical sites.

The trend was fueled by royalty. When Prince Albert presented a gold snake engagement ring to Britain’s young Queen Victoria, it sent a message to the world the creature was a symbol of everlasting love.

And there were other moments when Victoria wore snakes that heightened their popularity. According to Charlotte Gere and Judy Rudoe, authors of Jewellery in the Age of Queen Victoria, the wisdom of serpents was what the young monarch wanted to convey when she wore a bracelet with three intertwined snakes to the first official council that took place after her accession to the throne.

The snake jewelry continued to grow in popularity after the 1869 opening of the Suez Canal in Egypt and renewed interest in Cleopatra. Countless paintings depicted the pharaoh wearing snake bracelets and a cobra headpiece.

When considering a snake jewel to wear this summer and forever, why not look at antique designs when the styles were so popular. They have never gone out of popularity with jewelry lovers like Catherine Deneuve who was photographed wearing hers around 1960.

Vintage snakes have loads of character and there are a lot of different styles to choose from. Plus, the materials used during the period—generally gold, gems and enamel—lend themselves to easy breezy daytime wear during the summer.

See some of our favorite styles below.

Beads Are Back In A Boho Way