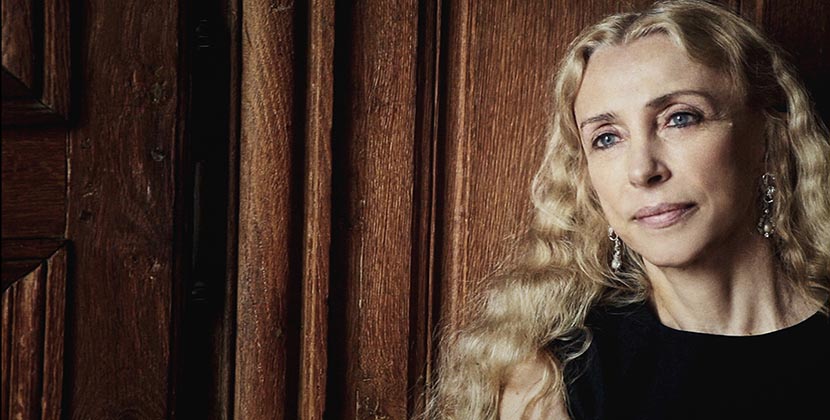 The Fashion Documentary Filled With Jewelry

I used to collect Italian Vogue. Several years into Franca Sozzani’s ground breaking almost 30-year long run as editor-in-chief, I somehow discovered the publication. It was in the days before the internet held our attention and the lengthy photo editorials she was doing, mainly with Steven Meisel, just blew me away. Well, I had to give up my space consuming habit when I moved from one apartment to the next, but I never gave up my love for the magazine. 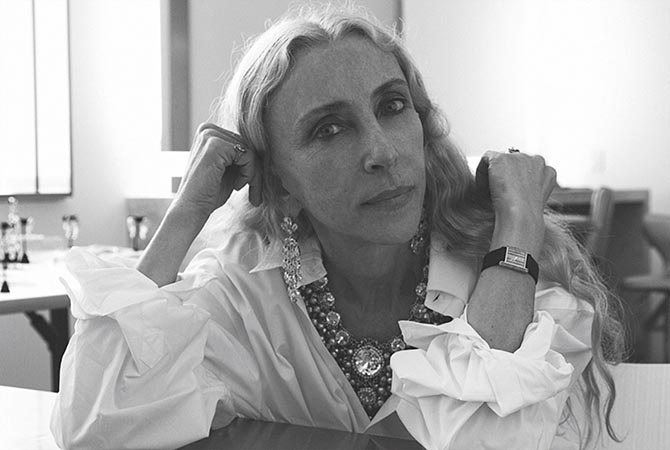 Franca Sozzani in pedant earrings, layers of necklaces and a watch. Photo courtesy of Francesco Carrozzini

Sozzani was a visionary in the way she mixed social issues into fashion spreads. She covered topics years ago that are still relevant with themed issues. She did the Black Issue (2008), a Curvy Issue (2006) and a Makeover Issue with models beautiful dressed in recovery facilities post cosmetic surgery procedures. Another controversial story featured model Kristen McMenamy wearing feathered black clothes and covered in oil sprawled on a coast line alluding to the birds and animals that suffered after the BP oil spill on the Gulf Coast. She took a publication with a modest circulation of 120,000 and made it a fashion authority. 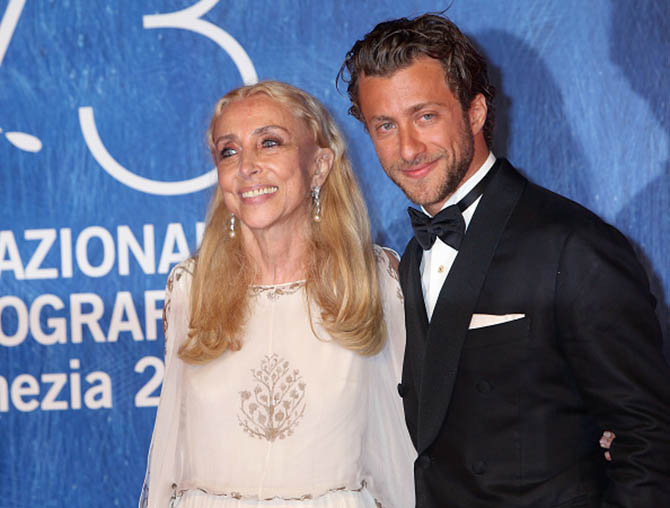 Franca Sozzani and her son Francesco Carrozzini attend the premiere of ‘Franca: Chaos And Creation’ during the 73rd Venice Film Festival at Sala Giardino on September 2, 2016 in Venice, Italy. Photo by Elisabetta A. Villa/WireImage

Sozzani’s work, personal life and career are all movingly reviewed in the documentary Franca: Chaos and Creation directed by her son Francesco Carrozzini. In it she talks candidly about her work and ideas which are reason enough to watch the film that’s just over an hour long and streaming on Netflix. Another reason to tune in is to see how the editor, who resembles a modern day Botticelli figure, styles her vintage jewelry with her modern clothes. It’s remarkable. 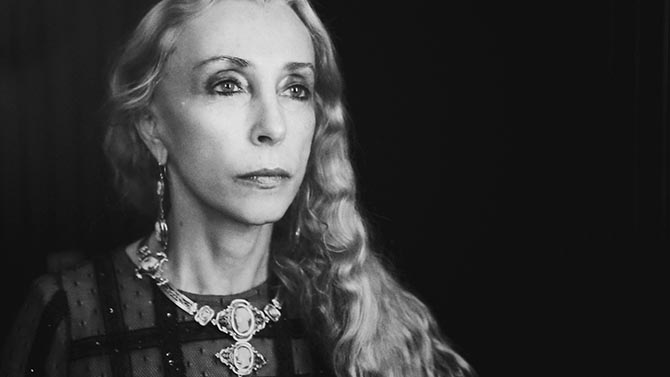 She had a signature look and it included pendant vintage earrings every day—that’s every day. She also blended in necklaces here and there, a pinky ring, a diamond brooch and a Cartier tank among other watches. The sheer quantity of jewelry makes the film, the best reference for simply looking at vintage and garnering great styling tips along with the life lessons she shares in the production that was made shortly before her death from an unspecified illness on December 22, 2016.

Trailer for ‘Franca: Chaos and Creation’ directed by Francesco Carrozzini