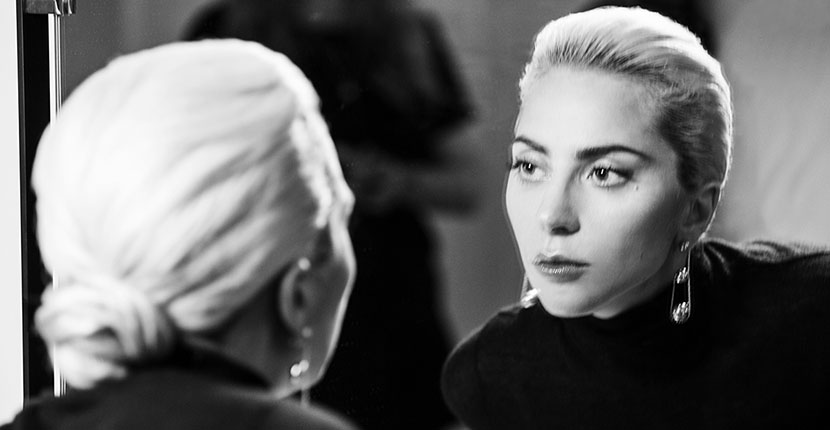 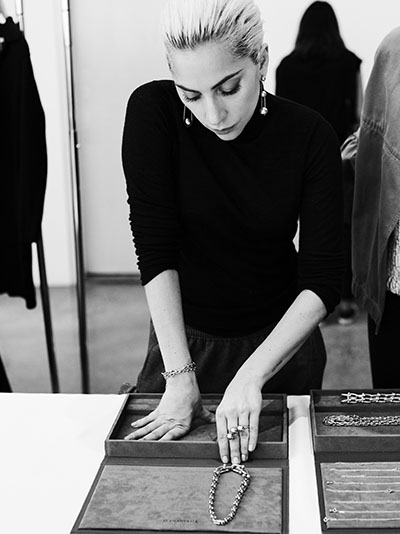 Wait, what?  You read that right.  Tiffany, the great American jeweler, has created a 60-second advertisement for the big game on Sunday.  While the decision may sound a little surprising since Super Bowl ads have traditionally been mainly about soda, beers, cars and tech, it actually makes total sense.

Lady Gaga is featured in the spot that will be broadcast before her Super Bowl halftime performance on February 5.  The iconoclast is the face of Tiffany’s new HardWear collection.  She is also a New Yorker with style, a 21st century Audrey Hepburn if you will.  In the clip seen below Gaga says, “I love to change.  It’s pretentious to talk about how creative you are.  I don’t feel that way at all.  I think it’s empowering and important, and I’m coming for you.”

Could her views be reflecting the new collection and direction of Tiffany?  Despite the fact that the lines were unscripted, I have a sneaking suspicion that’s exactly what it means.

The new HardWear collection glimpsed in the photos here and in the ad look bold and edgy, two adjectives that are not usually associated with the jeweler.  Inspired by a unisex Tiffany bracelet created in 1971, the collection is composed of 18K gold and silver.  There are earrings, rings, necklaces and pendants.  After the advertisement airs, select jewels form HardWear collection will be available to preorder on Tiffany.com.  It arrives in Tiffany stores on April 28 and will be available online May 2.

Beyond Gaga’s role, Tiffany has a strong historical link to the Super Bowl.  Since the first Super Bowl in 1967, the American jeweler has produced the iconic trophy for the game.  Now, if only Tiffany took over the creation of those Super Bowl rings we would have trifecta of style.

Me and ‘Crazy About Tiffany’

The Number One Jewelry Movie Of All Time