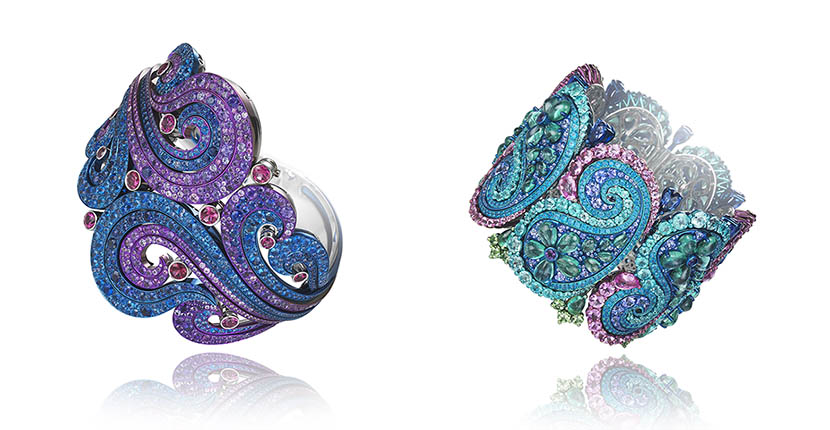 Eye Candy from Chopard for Cannes

A Sneak Peek at the Swiss Jeweler’s Red Carpet Collection

Do you miss Awards Season?  Yeah, me too.  The glamour, the great movies, all of it.

While we count the days until the next Awards Season there is a spring oasis with the Cannes Film Festival.  The festivities in the South of France, not far from the couture center of Paris, are like Awards Season on steroids.  Over-the-top glamour is guaranteed.  The strictly black tie celebrations mean even the paparazzi are in tuxedos and gowns.  The Festival begins on May 17 and goes on until May 28 with red carpet premieres every day and night.

Some things you can count on…

There will be lots of Uma Thurman and Jessica Chastain sightings.  They are both on the jury and will be attending any number of openings.

Sofia Coppola’s new film The Beguiled means a slew of glam stars will be joining the stylish director at the event including Kirsten Dunst, Nicole Kidman and Elle Fanning.

Julianne Moore will be on the carpet as part of the cast of the new Todd Haynes film Wonderstruck.

Rihanna will be walking the famous long red carpet for her role in Luc Besson’s Valerian and The City of A Thousand Planets starring Cara Delevingne.

The other absolute of the 70th Cannes Film Festival is that there will be lots of Chopard jewelry.  The Swiss jeweler has been an Official Partner of the event for 20 years.  Twenty years!  Not only do they make the Palm D’Or trophy given to winners in the competition and bejewel loads of luminaries in attendance, they also debut collections.

The Rihanna ♥ Chopard collection officially launches in Cannes.  Chopard also debuts its latests and greatest in Red Carpet Collection at the film festival.  Chopard’s Co-President and Creative Director, Caroline Scheufele comes up with classically glamorous pieces and over the top creations.  Here is a sneak peek at some of the 70 jewels from Chopard’s 2017 Red Carpet Collection. 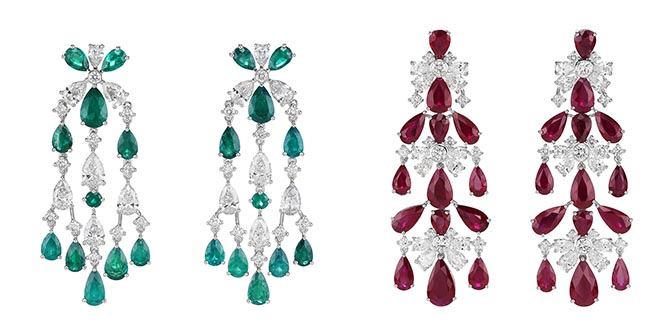 Rihanna’s Been Flaunting Her Chopard Collab For Months