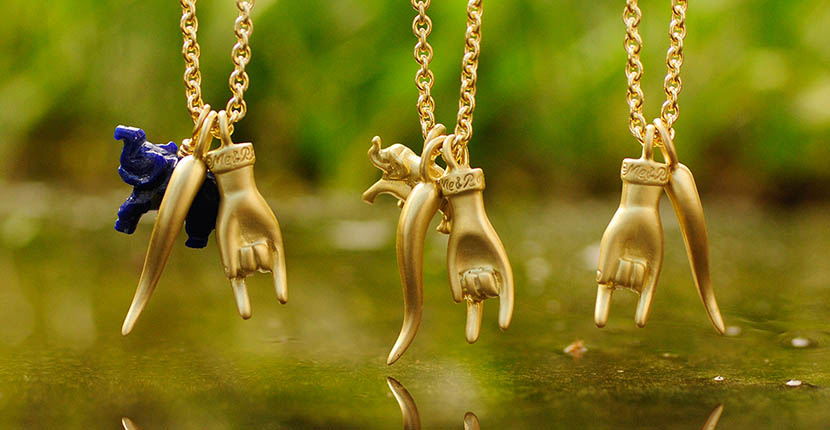 See highlights from the eternally popular collection and anniversary pieces 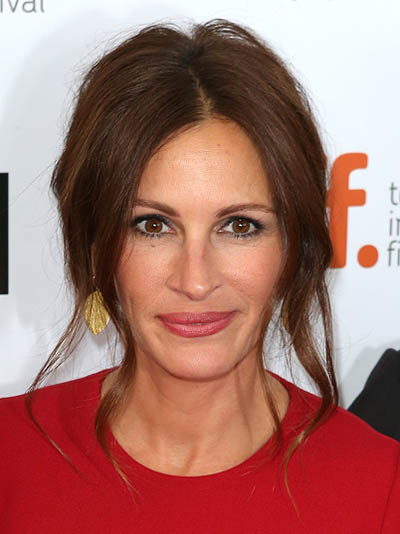 Julia Roberts once said “Loving Me&Ro is like loving chocolate—it’s a no brainer.”  Since Me&Ro launched 25 years ago, the easy to wear collection has been a favorite of Hollywood stars.  Roberts, a fan for decades, has worn the jewelry off-screen, in several of her movies including Eat, Pray, Love, Notting Hill and The Mexican and a couple of times at the Academy Awards.  She sparkled in delicate Me&Ro diamond pendant earrings when she won the Best Actress Oscar in 2001 for her role in Erin Brockovich and gave one of the most memorable acceptance speeches of all time.  Other stars who have stepped out in Me&Ro’s irresistible bangles, beads, hoops and pendants include Reese Witherspoon, Brie Larson, Charlize Theron and Gwyneth Paltrow. 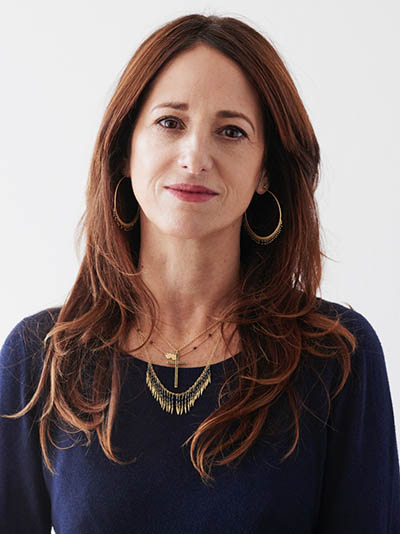 Over the years Me&Ro designer Robin Renzi has kept the collection focused on pieces that have a soulful spirit, some eastern vibes, positive symbolism and movement, reflecting her background as a dancer.  They are qualities that has drawn U.S. Volleyball star Kerri Walsh Jennings to the collection.  For every one of her appearances at the Olympics Walsh Jennings played in layers of her favorite Me&Ro talismans.

The style of Me&Ro as well as the symbolism has also led to over 50-film credits for the jewelry.  Scarlett Johansson wore a gold Me&Ro pendant in Captain America: The Winter Solider.  Anne Hathaway had on the jewelry among her chic looks in The Devil Wears Prada.  Robin created a silver hair pin for Eugenia Yuan to wear in Memoirs of a Geisha.  Of all the movies, perhaps Black Swan best reflected the jewelry’s symbolism in the characters.  In the film noir, Natalie Portman wears silver lotus earrings signifying a dancer’s dream to blossom up to a prima ballerina.  Mila Kunis has on silver feather pendant earrings reflecting her desire as the understudy to step in and be the Swan Queen. 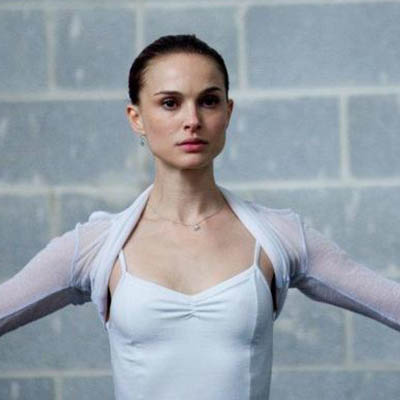 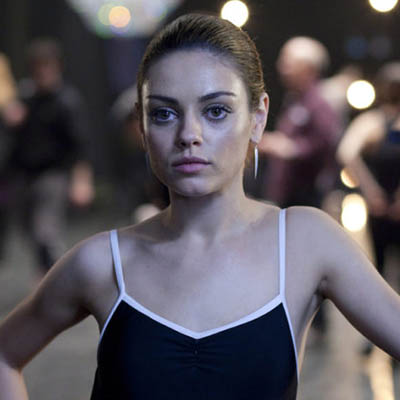 For Me&Ro’s 25th Anniversary celebration, Robin has created meaningful good luck charms in gold: an Italian horn, a hand gesture and an elephant.  In silver, the metal symbolic of a 25th Anniversary, Robin designed the Sentiments capsule collection of jewelry under $100 available exclusively on Amazon.  “I know I have always had an audience out there that could not afford the pieces before so we cut a few corners like removing the cardboard boxes and some of the details on the back of the jewels to make them more affordable,” explains Robin.  “But all the things that are important to the philosophy of Me&Ro are still there.”  The collection is entirely made in New York with recycled metal.  A new symbolism booklet is included with each jewel.  Robin says, “It’s about spreading the love on my anniversary.”