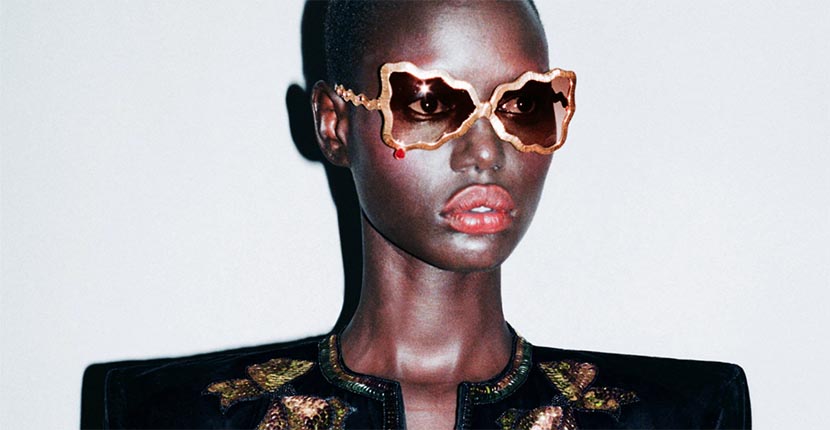 Jewelry coverage ran the gamut during the course of the week. We enjoyed learning about the new bejeweled Francis de Lara sunglasses collection and reading the lengthy story about one of our favorite designers, Jacquie Aiche. We were thrilled to find out about metalsmith Maggie Schpak who did the jewels at the Rodarte show during New York Fashion Week. And thrilled to hear they literally struck gold in Australia. See links to all the stories below. 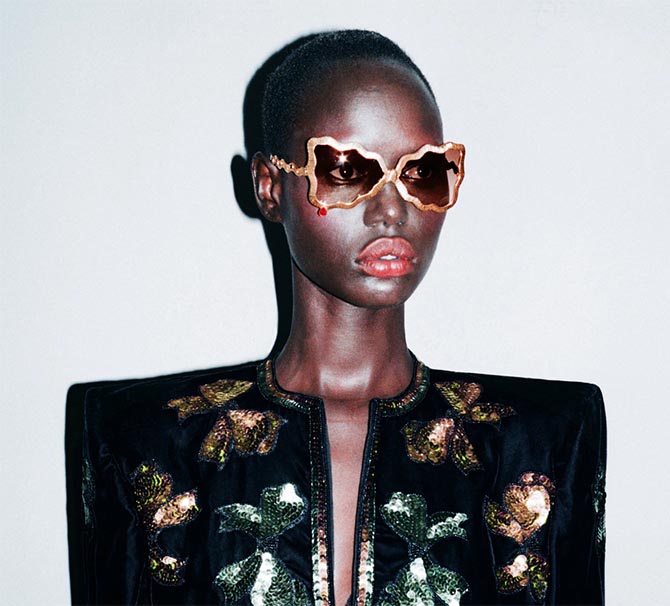 Don’t Leave These Sunglasses at the Pool by Ming Liu

From The New York Times—The subjects of John-Paul Pietrus’s two decades of photography reads like a roll call of fashion’s A-list: the likes of Cindy Crawford, Naomi Campbell and Claudia Schiffer posing for Vogue, Harper’s Bazaar, Louis Vuitton or Gucci. But, interestingly, he most enjoyed the shoots involving haute joaillerie. 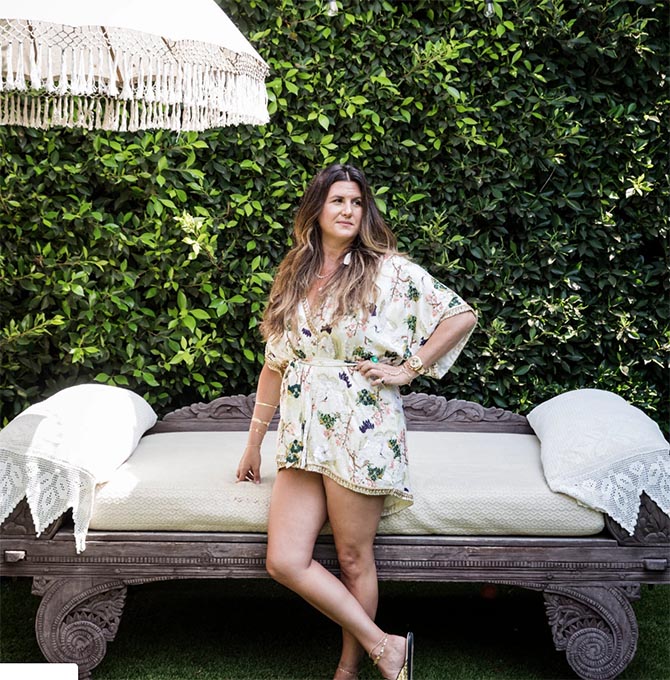 Jacquie Aiche in the garden of her Beverly Hills headquarters. PHoto Emily Berl for The New York Times

From The New York Times—On a quiet residential street in Beverly Hills, a spacious cream-colored house is occupied solely on weekdays, mostly by women in casual T-shirts or sundresses, with multiple ear piercings and arrays of gold chains around their necks. 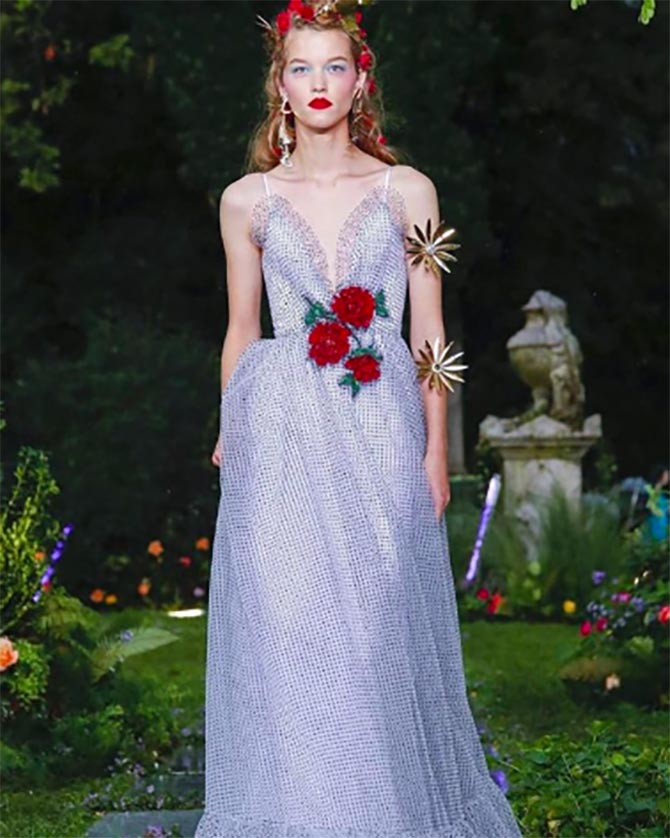 Floral armbands and fluid earrings at Rodarte Photo via: @haus_of_hell

From JCK Online—Fashion brand Rodarte returned to New York Fashion Week’s runways last night—after several seasons of showing at Paris Fashion Week—with an ethereal spring 2019 collection accessorized with metal body pieces and jewelry that channeled the bold spirit of Art Deco design. The extraordinary metal works were made by jeweler and metalworker Maggie Schpak, owner and operator of the Studio Art Metal Shop in Glendale, Calif., which has been responsible for some major metal moments in film and TV, including the armor in the Star Trek feature films. 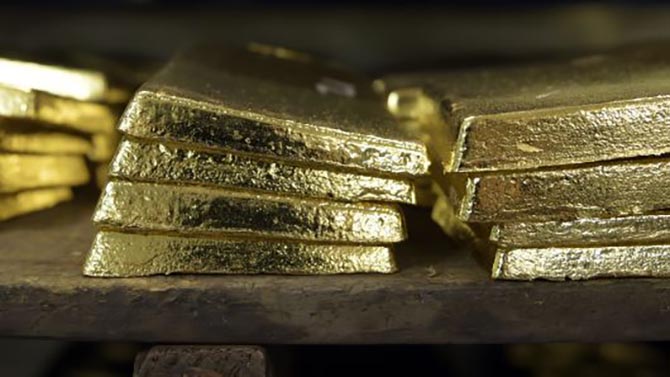 From CNBC—A rare discovery of gold deposits in Western Australia has unearthed more than 15 million Australian dollars ($10.66 million) in four days, Australia’s ABC News reported. The unearthed specimens — with the largest weighing 90 kilograms (more than 198 pounds) and covered in 2,300 ounces of gold with an approximate value of 3.8 million Australian dollars ($2.7 million) — were found in the Beta Hunt mine near the town of Kambalda, approximately 391.5 miles away from the Perth, according to ABC News.

At 92Y—Treasure Hunting: Lynn Yaeger in Conversation with Marion Fasel