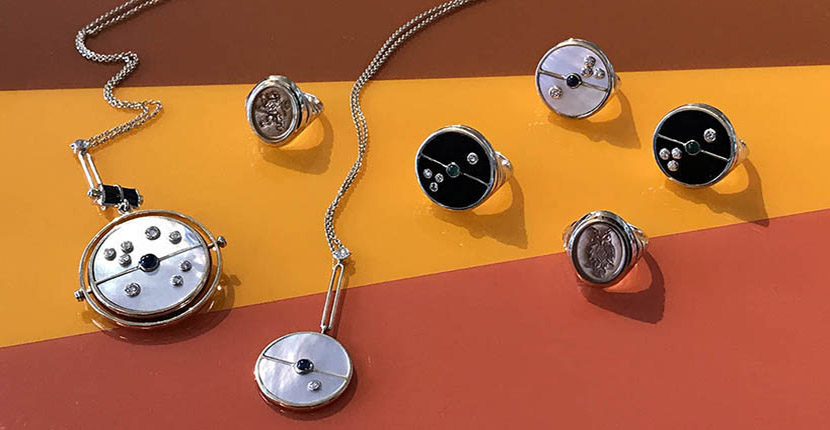 Retrouvaí Is a Name You Need to Know 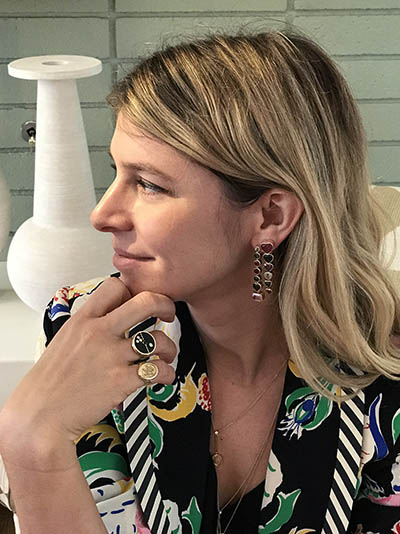 What’s in a name?  Well for Kirsty Stone, the designer behind the Retrouvaí collection, it’s everything.  Pronounced Reh-tro-v-eye, the name is derived from the French proverb retrouvailles that expresses the pleasure of reconnecting with someone from one’s past.  Kirsty came up with her own spin on the term to capture the vintage vibe and joyful spirit of her newly minted jewelry line.  The name also expresses the eternality of jewelry to Kirsty, “I want the pieces to have at least nine lives and be passed down from one generation to the next.”

While Retrouvaí was just launched in 2016, the name also captures Kirsty’s lifelong love for creating jewelry.  “When I was around six years old, growing up in small town outside Toronto, Canada, my parents would drop me off with friends and I would ask if I could see their jewelry,” remembers the designer.  She steadily worked towards the goal of having her own collection by attending art school in high school and a business school for college.  Shortly after graduation, Kirsty immigrated to Los Angeles, an amazing environment for young jewelry designers.  “While I was working for a small architectural firm, I was also shadowing a bench jeweler and learning the ropes of manufacturing—casting, polishing and setting,” explains Kirsty.  “I was so lucky to have someone take me under their wing.”

Like many aspiring designers, she started in fine jewelry by making engagement rings for friends.  When she finally launched under the name Retrouvaí, all Kirsty’s creativity came out in several separate collections.  The jewelry captured the attention of the judges at the Next Now competition staged by Dallas, Texas based retailer Ylang 23.  Kirsty took home the top prize at the inaugural event.  Read the designer’s own words about her trio of collections below. 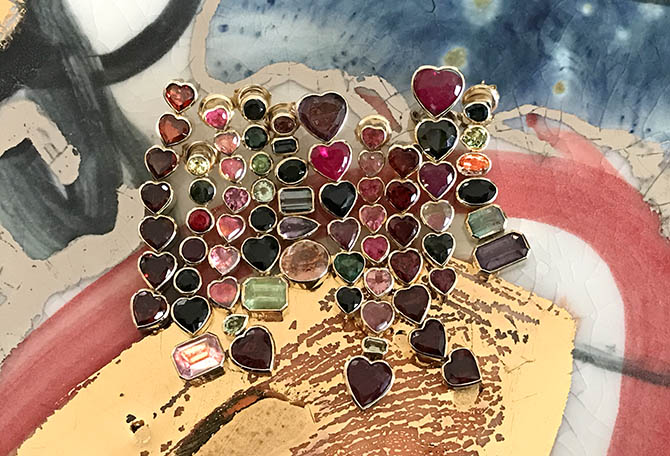 Retrouvaí earrings from the Gypsy collection Photo by Sally Davies

“My parents called me a gypsy when I was a kid so that’s where the collection got its name.  It also reflects the mix of all the gemstones.  Some people may consider the colors clashing but that’s who I am.  I like the tourmalines because they come in all these different colors.  As for the heart shape stones, I love the look of them.  Plus, I feel it’s what the world needs.” 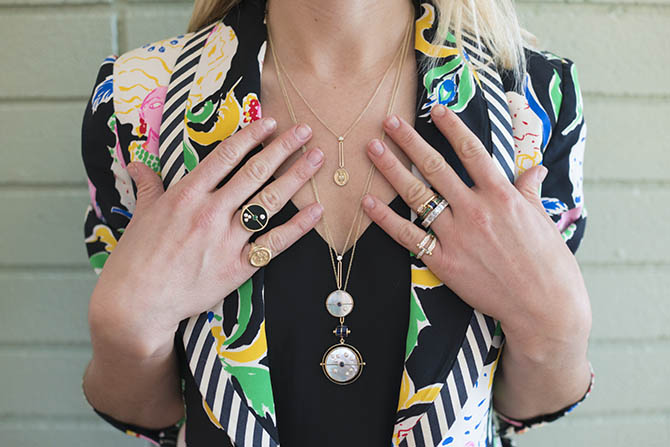 “Everything I design is about reinterpreting classic motifs and giving them an attitude that would resonate with modern women.  The rotating piece in the compass pendants reflects nostalgia for a grandfather’s pocket watch.  A compass is symbolic of what modern women use as a guide to trusting their own intuition.  The design aesthetic is a bit mid-century.  The diamonds are not actually set in the form of constellation or anything.  They are placed just where I like them.” 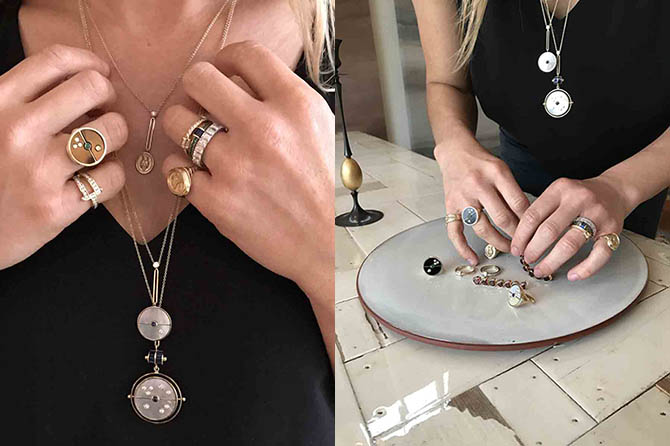 “I wanted to create signet rings and pendants, but I didn’t want them to have the typical initials at the center.  I wanted them to have a fantasy mystical element.  I started with a flying pig representing anything is possible.  The lion is fearless and extraordinary.  The unicorn is beautiful and mysterious.  The owl sees things differently.”

Special thanks to Casa Perfect for providing the beautiful location for this shoot and For Future Reference for making the magic happen. 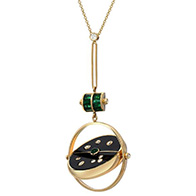 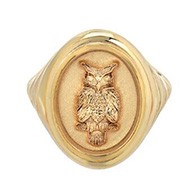