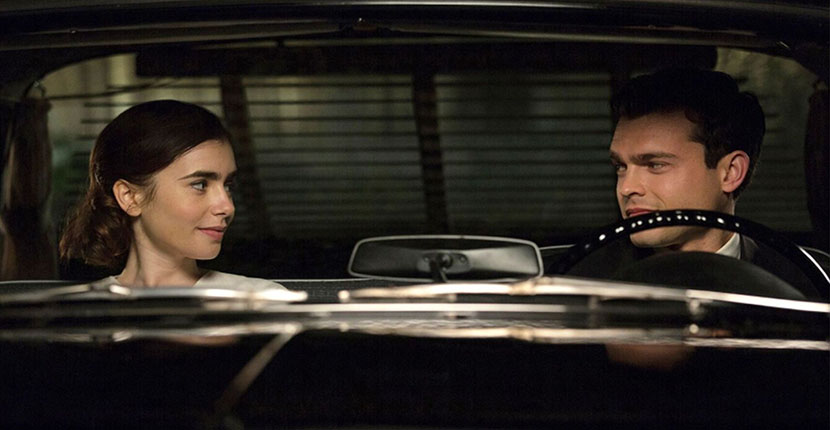 Sometimes jewelry in a movie is a reflection of a character.  Other times it actively moves the action forward.  The latter is very much the case in director Warren Beatty’s new film Rules Don’t Apply.  A vintage ring specially sourced from Neil Lane’s Archive Collection is a critical part of the plot.  It has a much bigger role than just an engagement ring.

“I have known Warren Beatty almost since day one when I opened my doors on Beverly Boulevard, almost thirty years ago,” says Neil who was reached by phone in Los Angeles.  “I was grateful he thought of us and entrusted me for this pivotal jewel in the movie.” 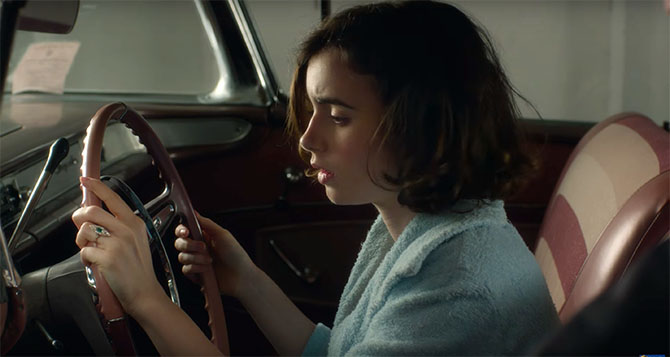 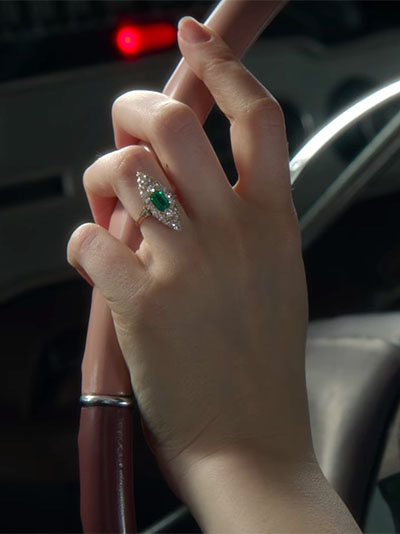 Beatty’s process on choosing the jewel for his period piece about the romance of a young couple who work for Howard Hughes was a reflection of his meticulousness.  “We went through numerous ideas and rings,” explains Neil.  “We had to find the physicality to Warren’s intuition.  His eye for detail is extraordinary.  It is in depth.  The ring had to be eye-catching but not overpowering.  It had to look good on Lily Collins’ finger.  It had to be significant but it couldn’t be insane.  Then finally—voilà, we found the right one.”

The nineteenth century ring that appears in Rules Don’t Apply has a marquise shaped motif set with a Columbian emerald surrounded by Old-European cut diamonds.   The piece was among the special treasures in Neil’s Archive Collection of historical jewels that includes twentieth century masterworks by the likes of Paul Flato, Suzanne Belperron and Trabert & Hoeffer-Mauboussin.  There are also dazzling designs that belonged to stars of the silver screen including Ginger Rogers, Mae West and Myrna Loy.

While Lane very rarely sells items from the Archive Collection, once the piece was decided on for the film, he did have to agree to hold on to it during the course of the extended production.  “The main prop man came to pick it up many times for filming,” remembers Neil. “We knew it was significant to the movie, but we didn’t know how significant.”

When Beatty invited Neil to a screening, he finally had a chance to see the jewel’s part in the delightful production.  “The ring has its own personality,” says Neil.  “It has seen a lifetime worth of stories but it’s not talking just enhancing and enhancing and enhancing.”  Truly, it plays a starring role.