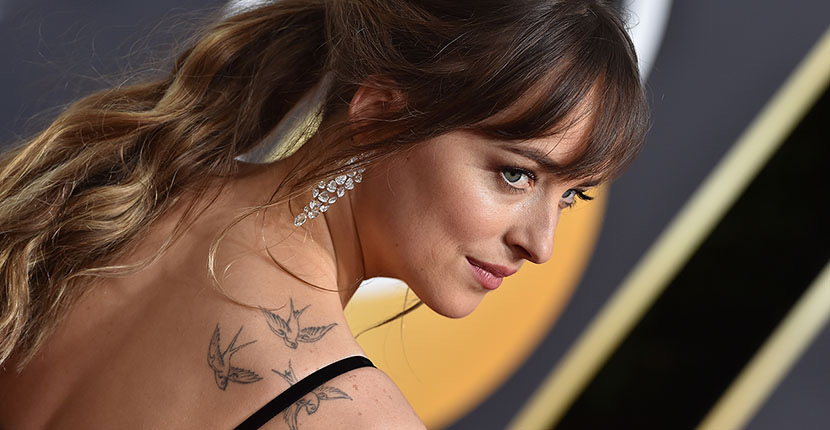 I don’t specialize in the business side of the jewelry business, but there is one thing I know for sure. It is not a get rich quick type of business. There is no such thing as overnight success. Brands that are global have been built over decades. Most of the biggest names have been around for over a century.

Why? It takes time to establish a big enough reputation with well-heeled clients to have that kind of a retail footprint. Not to mention all the money needed to invest in the materials, manufacturing and talent.

Nirav Modi tried to grow his business into an international brand in less than ten years.

The jeweler is currently incarcerated in London and fighting extradition to India.

How he landed behind bars is reviewed in the excellent one-hour documentary Diamonds Aren’t Forever. It is part of the Netflix series on Bad Boy Billionaires in India. 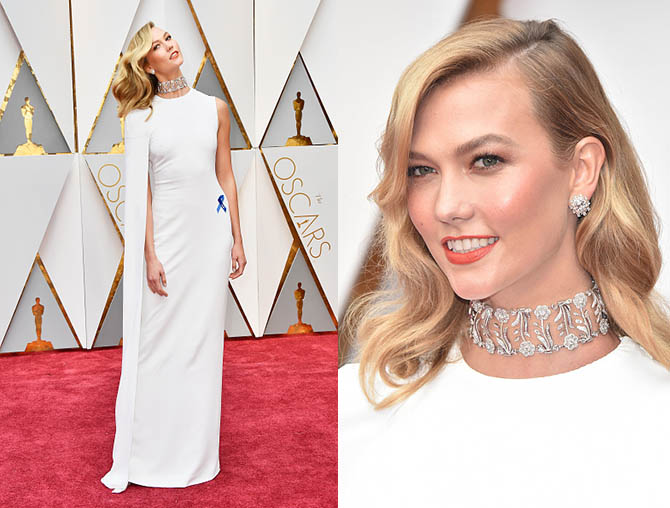 While the title may make it sound like an episode of Lifestyles of the Rich and Famous, that is not the only thread of the narrative. There are poignant moments in the story about the human cost of what happened.

A couple of women who worked in Modi’s jewelry factory bookend the film. They were grateful for the training they received from Nirav Modi, talk about his kindness and ultimately their devastation at the abrupt end of his business.

The main thread of Diamonds Aren’t Forever follows the high-profile component of Nirav Modi’s jewelry business and the bank crimes he was committing behind-the-scenes.

Near the beginning of the doc, a journalist from The Daily Telegraph reviews Nirav Modi’s international launch of boutiques in New York and London around 2016. There were parties and celebrities. Rosie Huntington-Whiteley and Priyanka Chopra were among the brand’s ambassadors. As the journalist comes to the end of his discussion of Modi he says, “I think at that point it was so bedazzling that very few people seem to have stopped and asked, ‘Hold on a second, who is this guy?’” 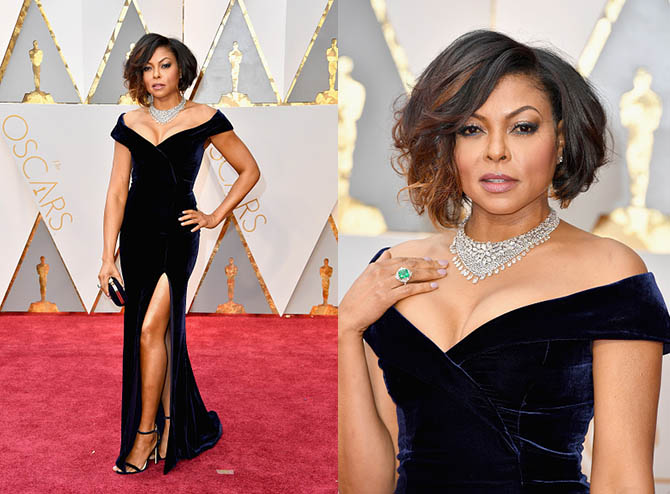 Well, things rapidly rolled on and got even bigger and brighter with lots more boutiques and celebrities. And I can report from the inside, plenty of jewelry journalists were asking “Who is this guy?”

One thing not covered in the documentary is the extravagant press trip he funded in 2017. Several journalist friends of mine went on the trip and said all the luxury and India and the jewelry was wonderful, but Nirav Modi, the man himself, was illusive. They felt there was something off.

A couple of familiar jewelry editor faces flash on the screen during the documentary as guests at one of the parties. My hunch is the shots were taken during this trip.

An image shown in the Netflix documentary ‘Diamonds Aren’t Forever’ shows Nirav Modi posing next to a shelf with books including one on Bulgari by Marion Fasel. Photo via

For one reason or another, I never made it to Nirav Modi’s Madison Avenue boutique while it was open in New York. And I didn’t attend the jeweler’s press trip in India either.

I did cover his jewels as they began to hit the red carpet. And they hit it in a pretty big way. Karlie Kloss, Taraji P. Henson and Kate Winslet were a few of the many stars who wore Nirav Modi jewels at major awards shows.

This red carpet coverage was my only interaction with the brand. So, I have to admit I was surprised when Modi’s American publicity firm offered me an exclusive email interview with Dakota Johnson that would cover the Nirav Modi jewelry she wore to the 2018 Golden Globes. The story didn’t have to solely focus on Nirav Modi jewelry, just include it. This kind of access is a gift and I felt grateful. But I was also baffled about why I was being given an exclusive, as opposed to a journalist from a bigger publication.

Now I have a theory. In the middle of Diamond’s Aren’t Forever, there is a picture of Nirav Modi posing next to a shelf with jewelry books including one of the three I wrote about Bulgari. It’s quite possible the Dakota Johnson interview was a first gesture before asking me about writing his story in a book. But I doubt I will ever know for sure.

Shortly after my story was published on Dakota Johnson the Nirav Modi business shutdown. Watch the documentary to find out all about his extraordinary rise and fall.

Jewels That Made History