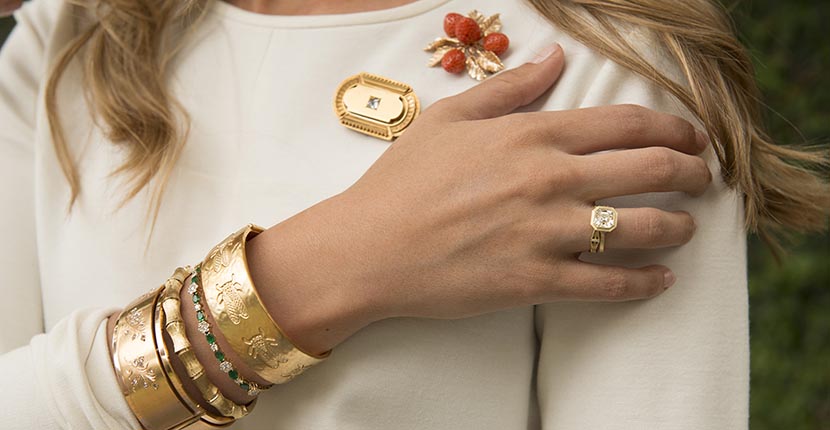 A Jewelry Postcard from Croghan’s in Charleston

Like the quintessential Southern belle of my dreams, Rhett Outten is gracious, beautiful, full of stories and chic as anything. Her name even conjures up Gone With Wind. When I met her during a press event in New York, she was a vision with a cloud of perfectly coiffed blonde hair, a posh sky-blue ensemble and amazing jewels, including her most precious piece, her mother’s breathtaking engagement ring.

In her slight drawl, she introduced herself as a third-generation jewelry lover, with an even keener eye for antique, estate and new finds. Her treasure trove of a store, Croghans Jewel Box, was opened right after World War I by her grandfather William Joseph Croghan. A landmark in the neighborhood, the 18th-century single house is located on the historic King Street in downtown Charleston, South Carolina. The family-owned boutique occupies the entire building, which holds a design studio, a workshop with four jewelers and, of course, Rhett at the helm, along with her sister Mariana. 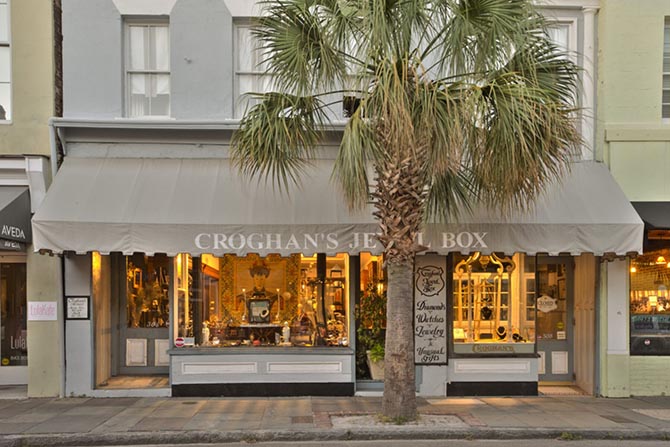 “Jewelry is that thing that transcends time, no one hangs on to the shoes or the cars, but they sure hang on to the family jewels. It tells the story of where you came from,” Rhett shares. “Half of our clientele are very distinct multi-generational family customers. We’re from the South, so we’re not basic. We’re actually a little extra. We’ll get people who will bring in their whole jewelry box they’ve inherited from their grandmother, and we’ll tell them what to remake or save for a grandchild. I like to say it’s not really about the stuff, but what it means.”

The old school family store is most known for their appreciation of exceptional jewels with even more exceptional stories—an unusual box, engraved bangles, lockets and lots of silver that has had previous lives. Among the most special items are their one-of-a-kind estate jewels, vintage treasures and artistic engagement rings. It is a vast array about 10% of which appears online. 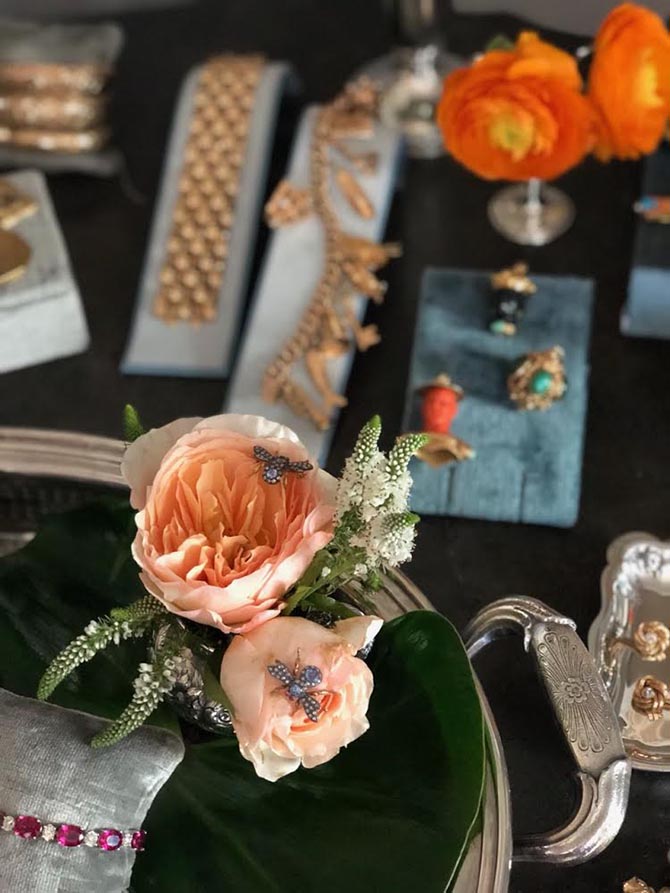 Now in its fourth generation, the newest family member to join the shop is Rhett’s niece, Mini Hay. She designs the in-house collection of Croghan’s jewelry. It’s all inspired by Charleston, the colors, architecture, gardens and most specifically, the unofficial mascot, the Palmetto bug. The Goldbug Collection is a fun, playful take on the cockroach and is named after Edgar Allen Poe’s short story “The Gold-Bug,” that he wrote while living on nearby Sullivan’s Island. The costume jewelry is very reasonably priced, starting around $80 and includes bangles and dangly earrings. It is a playful way of gilding Charleston’s most unwelcomed guest. 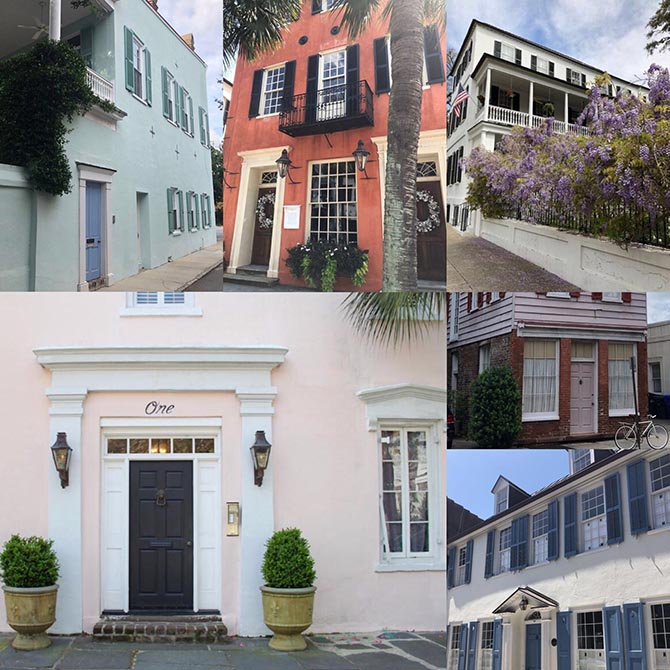 Various building in Charleston that inspired designs in the Croghan’s collection. Photo courtesy

The new Croghan’s line of earrings, that debuted this fall, is inspired by the charming streets around the store. Each style is named after the street of the home that served as her inspiration such as Broad, Bullock, Chalmers, Meeting, State, and Tradd. 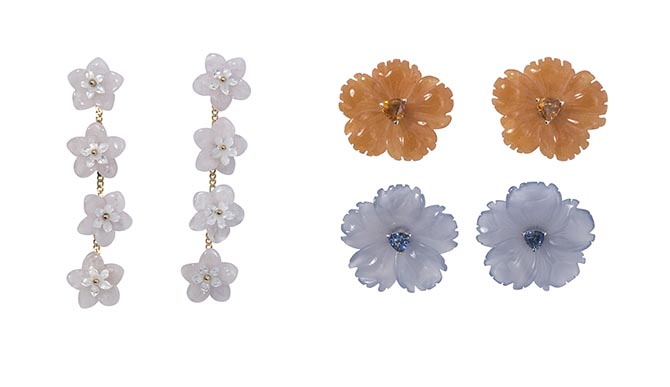 When I asked about what it’s like to run one of the oldest jewelry shops in Charleston, Rhett explains, “My mother used to say they used us as a dry cleaners or hardware store, always dropping something off or picking it up. We still have house charge accounts, we pay for your parking, curbside delivery as a drive by.” It’s easy to understand why the family business has lasted generations when she adds, “All we have to sell is customer service, you can get jewelry anywhere, so we make it an experience. We’re proud we’re still there.” So, there you have it get down to Charleston, visit Croghan’s, and see Rhett for yourself, she will be the Southern Belle waiting for you with a drink in hand.

Inside Daniela Villegas’s Party at Deyrolle in Paris

Dance and Diamonds with Violetta Komyshan