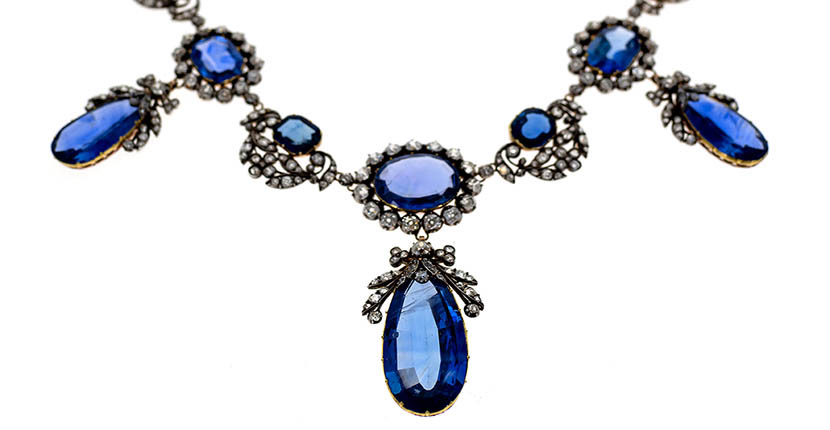 Gem Genève Has A Stellar Line Up

It was kind of a brazen move when the founders of Gem Genève launched last year. After all, the calendar is full of gem and jewelry shows. Yet they had a vision. “We felt the time was right for a different kind of gem and jewelry show,” explains co-founder Thomas Faerber. “We took a leap of faith and jumped into the water alongside our colleagues, friends and fellow dealers.” Gem Genève immediately stood out from the rest with several points of difference.

Gem Genève is held at Palexpo, the same event space as the SIHH watch fair, and it is open to the trade and public. It has somewhat of the spirit of the glamorous art fairs like TEFAF, but it is fully focused on jewelry. The dates, May 9 -12, 2019, purposefully coincide with the Magnificent Jewelry auctions at Christie’s and Sotheby’. In other words, it is a time in Geneva when important dealers and collectors are descending on the city for the most elevated auctions of the year. 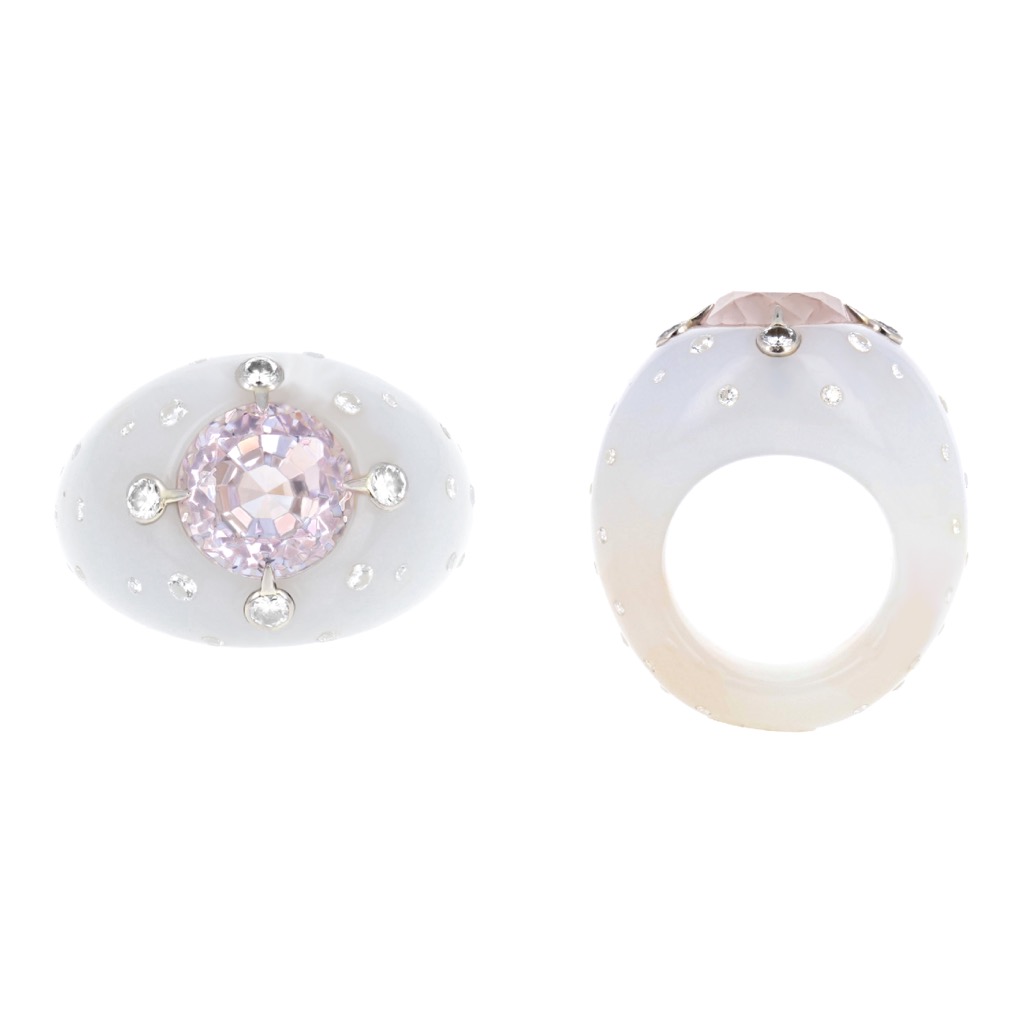 A ring by JAR from Paul Fisher display at Gem Genève. Photo courtesy

Gem Genève immediately became a destination for those collectors by assembling a world class list of 195 exhibitors from 20 countries. There are established contemporary names including the French label Gararude, New York dealers Pat Sailing and William Goldberg and the Los Angeles based Kazanjians.

Gem Genève also features elite emerging talent. Some of the names on the roster include Cora Sheibani, Racine and Sean Gilson. In addition there is a special event this year produced in collaboration with HEAD school of art and design, the establishment that has produced such talents as Emmanuel Tarpin. A selection of young designers from the school are being given a showcase for their creations in the special Emerging Talent space. 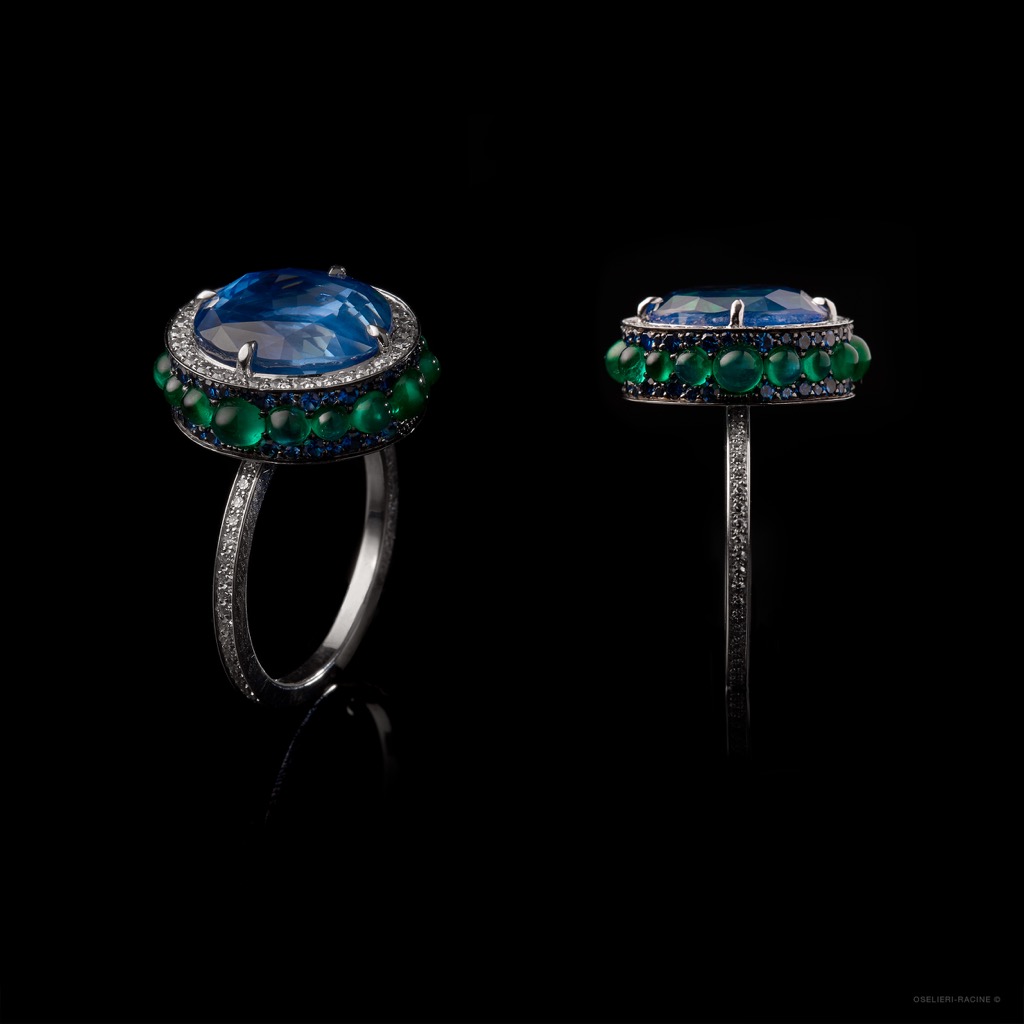 A ring by Oselieri Racine being shown at Gem Genève. Photo courtesy

And speaking of school, you could get a world class jewelry education by attending just a few of the talks on the program. Some of the most esteemed jewelry historians including Vivienne Becker, Vanessa Cron, Gislain Aucremanne and Cécile Lugand are on the line up.  The subjects range from the entry-level practical to the history of design and the future of the contemporary market.

Find out more about the exhibitors and programing at GemGeneve.com.

The New Collection By Nikos Koulis Is Amazing

Highlights From ‘In Bloom’ at Sotheby’s