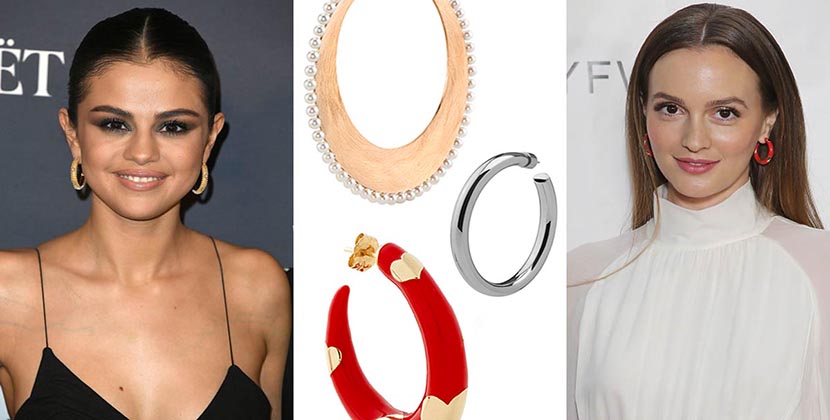 And down red carpets everywhere

Big statement hoops have long been the cool jewels of summer. Well, now the sexy silhouette has rolled into the fall season and down any number of red carpets. They have transitioned from an item worn with a swimming suit to something to pair with formalwear. There are all kinds of divine gemmy hoop options being made by designers as well as the perpetually popular sleek pieces from Jennifer Fisher who is the Queen of the Hoops. Following are some of the style stars and heavy hitters who are bringing hoops into the holidays. 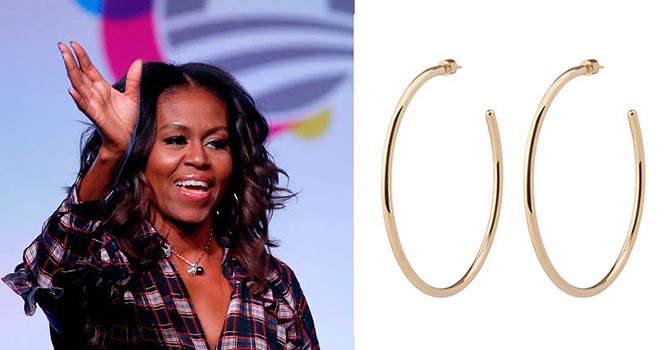 At the Obama Foundation Summit in Chicago on November 1, 2017, Michelle Obama wore Classic Hoops by Jennifer Fisher, ($295) at jenniferfisher.com. 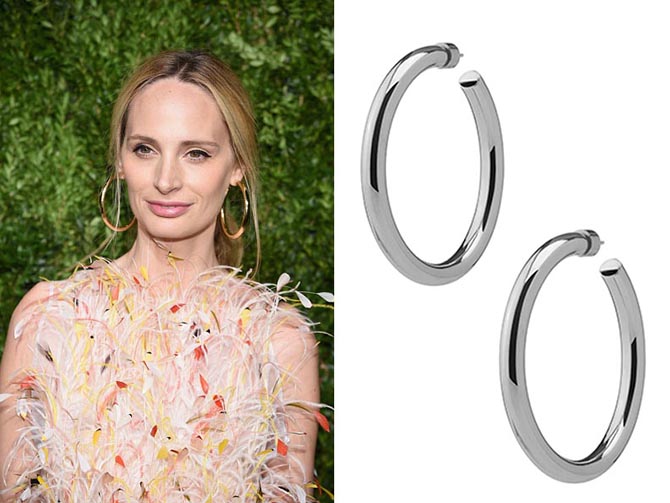 Photo by Dimitrios Kambouris/Getty Images and courtesy of Jennifer Fisher 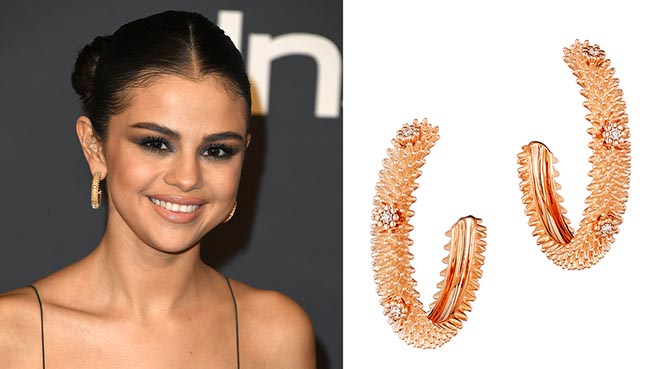 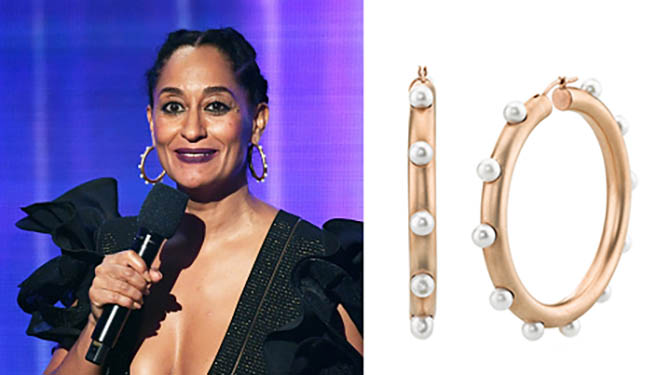 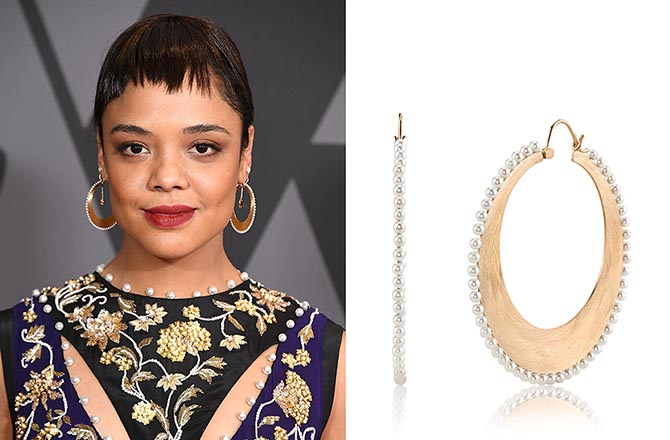 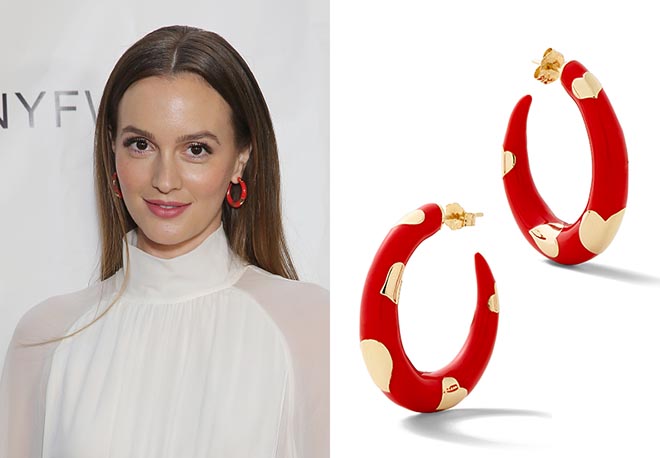