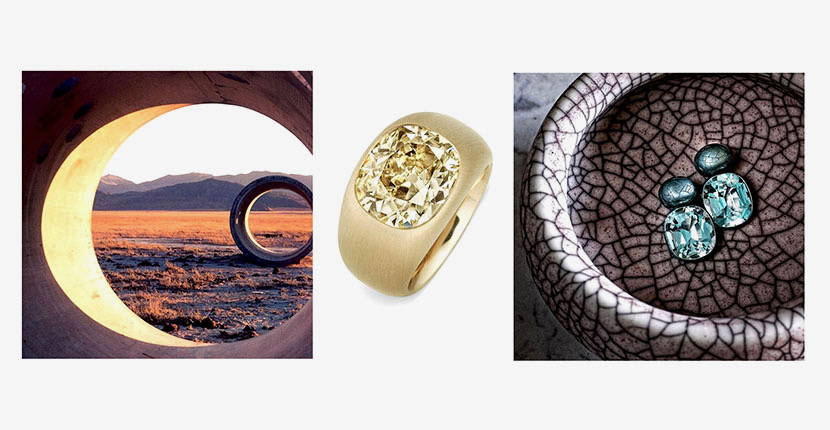 Like many novelists, I know I don’t want to write the same book twice. Neither do I want to write a book that is like anyone else’s.

And yet it’s said that there are only seven stories in the world.

And so, we toil to change them just enough to make them ours. Among my friends, the ultimate criticism is we’re copying someone else in tone, style, or story. 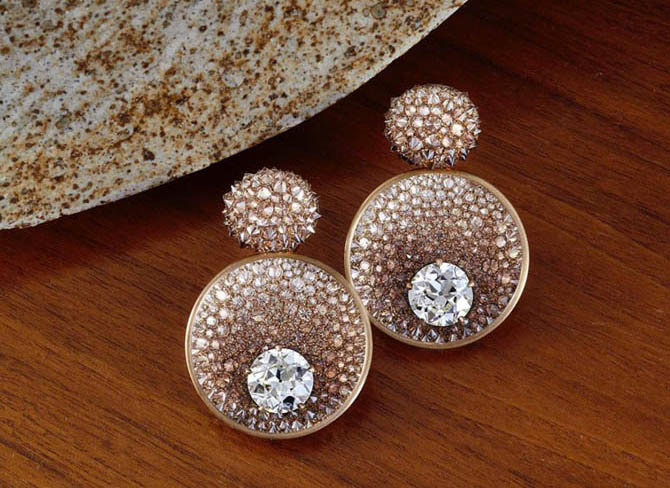 I find myself drawn to jewelry designers who are as unique. Whose work cannot be confused by anyone else’s.

Highest on my Lust List is the House of Hemmerle.

I’ve been in love with the designer’s work for a couple of decades now. I first became aware of them when I visited FD Gallery. At the time they were located on 65th street off Madison Avenue in a shop that had been Rita Ford’s music box shop for 60 years.

A digression – in the good old days Manhattan had the most amazing one-of-a-kind stores on every other street. Rita Ford’s shop, devoted entirely to music boxes, was one of my favorites. I was heartbroken it had closed until FD moved in, and on my first visit, I spotted a very unusual topaz and copper ring.

There was a sense of purity to it that spoke to me. I was smitten. I connected to in such a profound and visceral way.

I tried it on – but it was way too large and couldn’t be sized, yet I couldn’t stop thinking about it.

From that day on, I haunted the jewelry shows, auction houses searching for Hemmerle pieces, studying them, dreaming about them. I have tried on every one I’ve found. Having one made to order will be the first thing I do when I win the lottery. 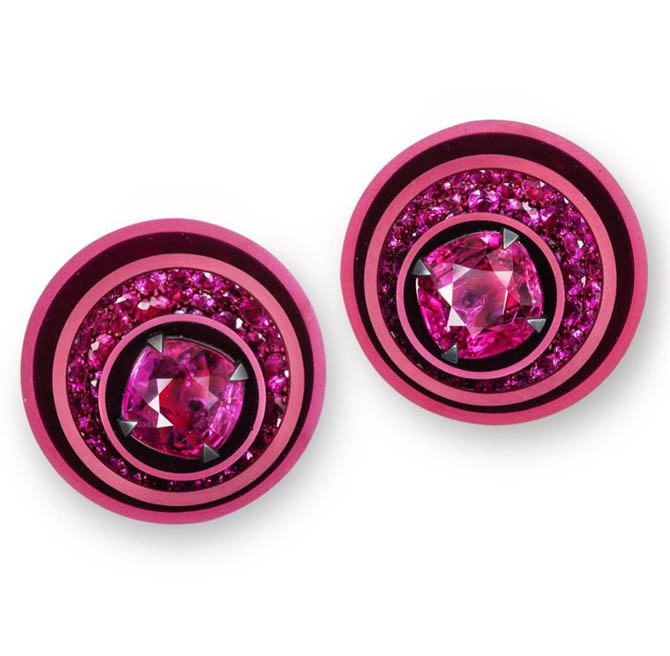 Over the years, I’ve often wondered what it is? Why Hemmerle? And the other day, drooling over this ring on the FD-Gallery website, I remembered something.

Growing up, I was drawn to certain designs and styles that I called “pure”.

Everything I owned, from my shoes to my barrettes to my bedroom decor, had to be “pure”.

This style concept was based on my 7th-grade friend, Laurie’s mother. Everything Mrs. L did was “pure.” From how she decorated her apartment, to the clothes she wore, to how she wore her hair, shaped her fingernails, the bar glasses she chose, and the perfume she wore.

I can close my eyes and recall it all now from the turquoise and emerald cushions on the white couch to the Bal a Versailles scent in the air.

Although I’ve never been able to precisely describe what “pure” is, I can always pick out things that fit my definition.

It’s never fussy. Never garish.  Never too big or too small. Too loud. The colors are from nature. Of the sea. Of gems. There’s definition. Brilliance. Elegance. And then an ineffable something.

I had never found a jeweler I would have dubbed “pure” until I’d walked into FD Gallery in the late 1990s and saw that ring. 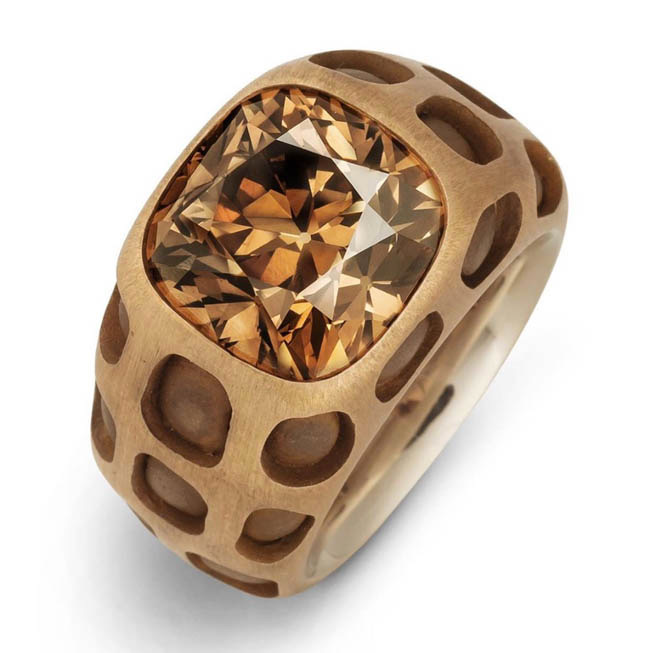 “We must constantly come up with new ideas. We never produce the same piece twice, nor one resembling it,” says Christian Hemmerle. “Traditional jewelers always repeat the same combination of emeralds, rubies, sapphires, and diamonds. They are tied to value. We are frankly bored with that.”

All the Hemmerle pieces that I’ve seen attest to that. There are nuances in the colors or the materials or the style that give each ring, or bracelet or pair of earrings their uniqueness.

In one of Sotheby’s catalogs that included pieces by the jeweler, they described how the style was born. “Hemmerle’s creative concept was sparked in the 1990s by a client who ‘detested flashy gems’ and wore early 19th century Berlin iron jewelry. Stefan Hemmerle decided to set a diamond in a ring of iron for her. The combination of a ‘common’ metal with a precious stone was unfamiliar, yet the iron band enhanced the diamond’s beauty and spearheaded a new direction for Hemmerle.”

Their strikingly modern jewels are not stark or cold. Their rare stones and materials are of the earth – copper, textured iron or stainless steel but never used in a way you would expect.

I think what I called “pure” today, I might call creative integrity. An honesty of style mixed with innate creativity—honoring the color, the gem, the metal, the scent. And no one does that better than the house of Hemmerle. And my friend Laurie’s mother.