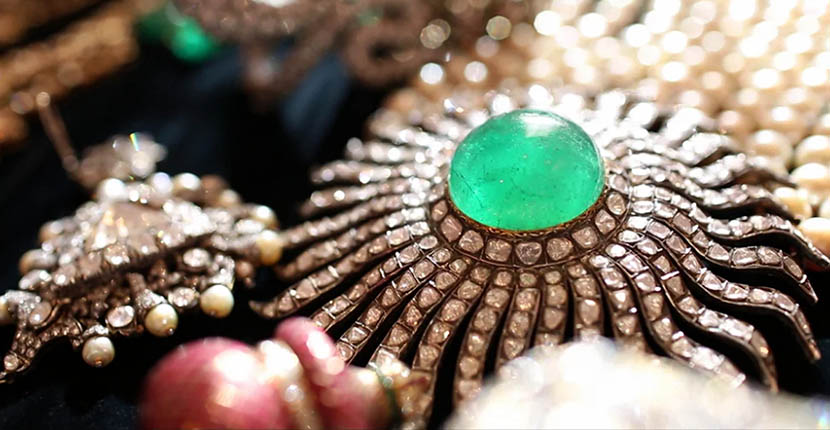 A Short Film About Gem Palace In Honor Of Munnu

The jewelry world wept when word about Munnu Kasliwal’s death at age 54 from brain cancer spread from his home in Jaipur, India around the globe in 2012.  The great jeweler of Gem Palace was universally admired for his astonishing creations that redefined Mughal jewelry for the first time in literally centuries.  He had become internationally known through the collections he presented at Barneys and his epic display alongside the 2001 Metropolitan Museum of Art exhibition “Treasury of the World: Jeweled Arts of India” among other events. 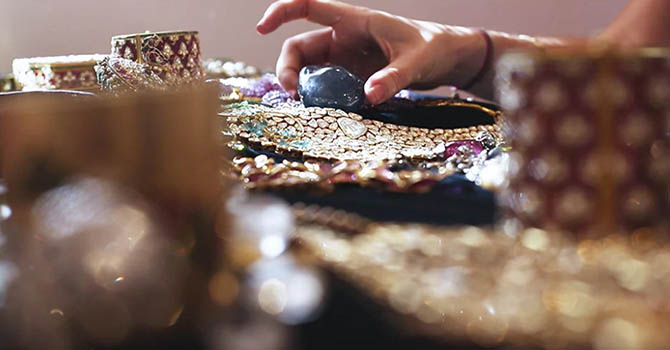 A larger than life figure, Munnu was beloved for his charismatic personality.  In his obituary in The New York Times, socialite and designer Muriel Brandolini said, “Unlike certain famous jewelers who act like it’s a favor for them to open the door, he was a seducer — of men, women and children.  He could intuitively understand the personality of a person and capture it in the designs.”  One of Munnu’s dearest friends, filmmaker Paul Austin told me “There was a warmth and humanity about him that engendered trust.  He had a bountiful personality and it was a pleasure to be in his orbit.” 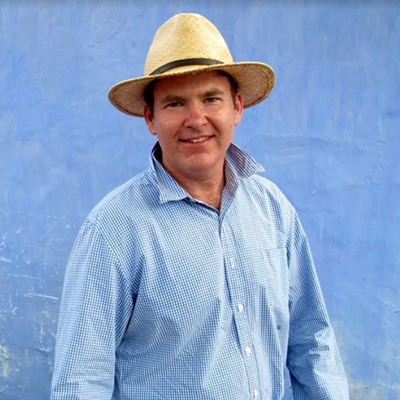 Just a few short months after Munnu passed away Paul, whose company Austin Advisory Group specializes in brand storytelling, approached the jeweler’s then 28-year old son Siddarth about making a short film on Gem Palace.  “I was working on another project in India at that time for ABC Carpet so I had a crew there,” remembers Paul.  “I wanted to do something that didn’t eulogize as much as tell a story of Gem Palace, Munnu’s patronage of artisans as well as the life and lyricism he brought to jewelry.”

At first Siddarth remembers, “It didn’t feel like the right time, but Paul is a very dear friend and he encouraged me, saying it was something we would remember forever.  His approach, a celebration of my father’s life, was what convinced me.”

The shoot took place over 17-hours during the course of three days in Jaipur.  Once the team was back in New York, the film was edited down to around 5-minutes and original music was composed for the production.

“The thing I like most about the film is it shows the workmen,” says Siddarth.  “The true treasure to my dad was not the rubies or emeralds.  It was the people that make the jewelry.  They are the legacy of my father.  My father loved them and took care of them.  He had a hunger to try more and more, and experiment.  I often heard the craftsmen say ‘No sir it’s not possible’ but he wouldn’t take no for an answer.  He had a unique way of working with them to encourage them to go further and I think they loved him for that.” 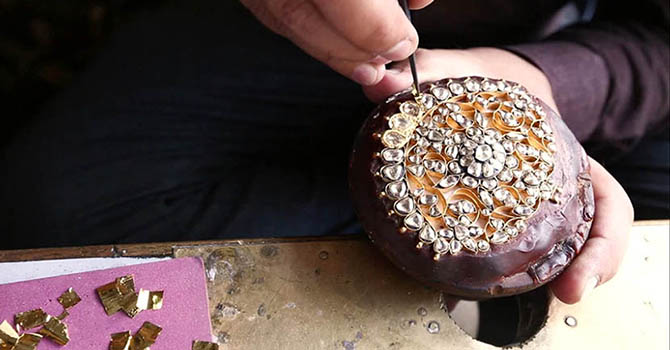 Over the last several years, Siddarth has carried on his father’s legacy.  All the craftsmen have continued to work on the amazing designs that Siddarth conceives, spending as long as 17-months on one creation, “It’s going to be a long journey for me but I am very blessed and I feel like he is watching over me.”

It’s a privilege to present Paul Austin’s film The Wearer’s Pleasure on The Adventurine.  It captures a moment at Gem Palace, honoring Munnu and his legacy being carried on by his talented son Siddarth.

The Wearer’s Pleasure A film by the Austin Advisory Group