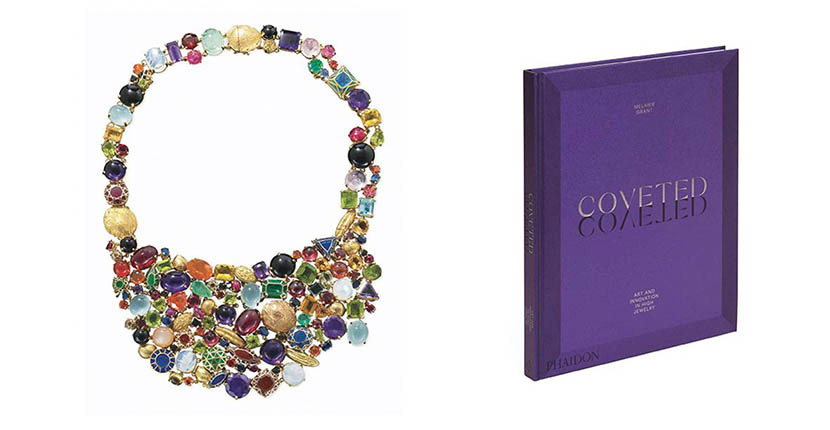 Melanie Grant delves into the question in her debut book Coveted

A few years ago, certain collectors were not intellectually pondering the question, “Is jewelry art?” Instead, they were just proclaiming jewelry made by artists is art.

They were using the term artist in the traditional sense, applied to painters and sculptors such as Calder, Picasso and Dalí who definitely made some fabulous jewels. But the list from these collectors didn’t stop there. They also tacked on distinctly commercial jewels by Damien Hirst, Keith Haring and Kenny Scharf among others to their list of jewelry as “art.”

One confident collector named Diane Venet told The New York Times for an article published on December 1, 2017, “I don’t wear jewelry. I wear art,” when she was referring to the necklaces, bracelets, earrings and rings in her collection by artists.

The journalist who wrote the story, Laura Rysman, went on to add “Whether made in brass or the precious gold and platinum of traditional jewelry, such pieces defy the form’s established rules of beauty, deriving their worth not from costly materials but from the cultural value of the concept and reputation of its creator, like art itself.”

If it sounds like art speak to you, it did to me too. I dismantled this idea of all jewelry by artists is art in something of a long rage post directed at the uninformed ideas about fine jewelry.

Well, now the esteemed luxury editor from The Economist in London has tackled the question of jewelry being an art from an entirely different angle in her debut book Coveted: Art and Innovation in High Jewelry published by Phaidon. 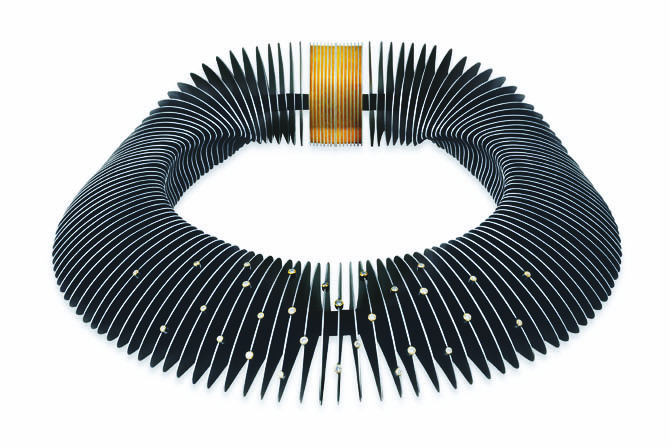 Melanie doesn’t bother dealing with the artists who have done some moonlighting in jewelry. Instead, she goes straight to the top of the field and systematically and meticulously writes about around 70 iconoclastic designers who have shattered the idea of what jewelry is and can be.

The super talents on Melanie’s list include those who imaginatively employ unorthodox materials in their groundbreaking work. Such as the bronze and copper found in Hemmerle’s designs or the pyritized dinosaur bone and meteorites employed by Monique Péan and the joyful and colorful ceramics in Taffin jewels by James de Givenchy. 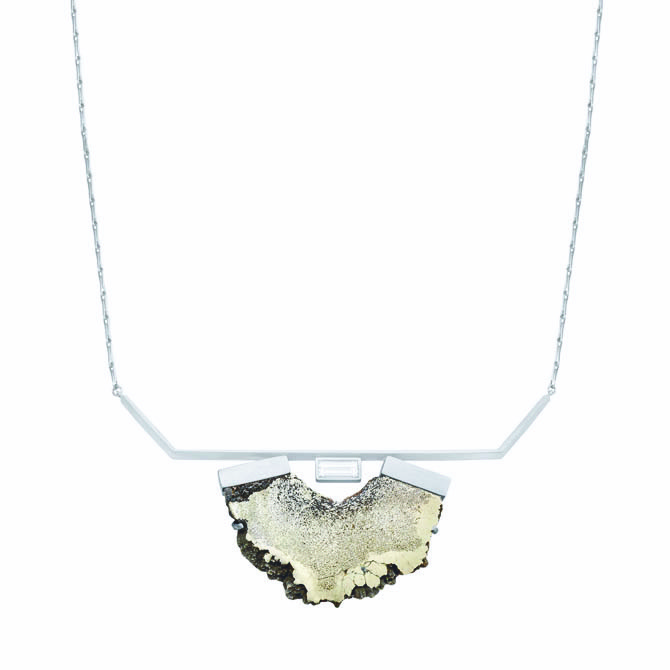 In addition to simply sweeping aside the ridiculous notion that fine jewelers only work with precious materials, Melanie looks at the field from several different angles to prove her point that jewelry is art. She covers different approaches artistically-minded designers have taken over the years. The chapters review: Abstract Design, East Meets West, Inspired By Nature, The Female Age. There is also a chapter on Magnificent Diamonds covering how designers achieve a balance of artistry when the “stone rules.”

For the most part, Melanie focuses on contemporary designers but she ramps up to their stories by covering highlights of jewelry history. The book is a deep dive and perfect for anyone who wants to learn more about jewelry from the past and present. 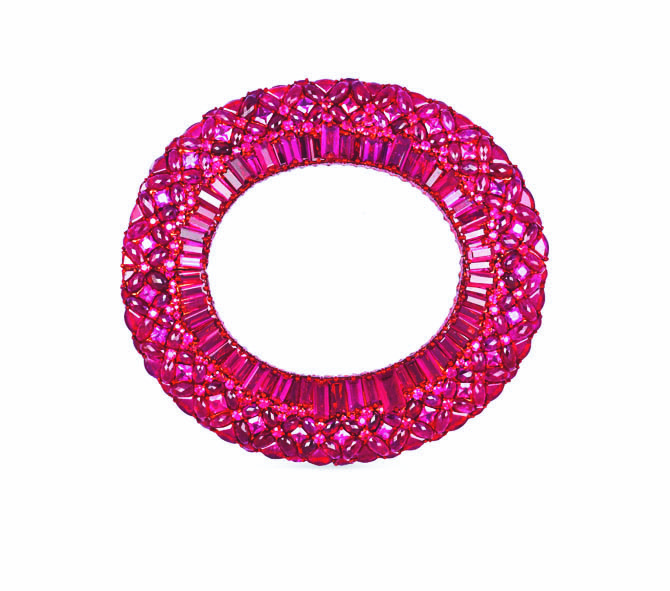 The jewelry Melanie has chosen to illustrate in the book provides an incredibly convincing visual narrative that proves her point. Oh, sure you could quibble over a piece here and there in the publication that may veer from her strongest argument, but overall, the jewels are astonishing and Melanie’s eye is exceptionally focused.

She makes a strong case and hopefully silences, once and for all, the silliness on the subject that emerged in the recent past. Melanie’s comprehensive review into High Jewelry shows the masters of the craft have a much more artistic approach than anyone else, certainly far more than those that just dabble in the field.

Jewelry By Artists: The Good, The Bad and The Ugly