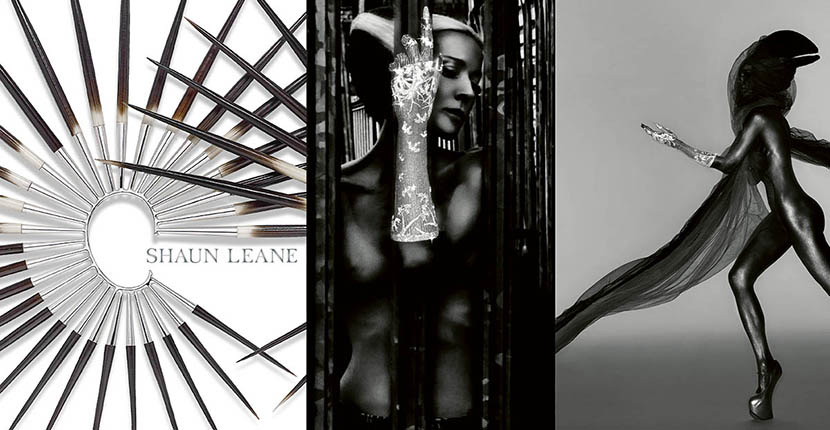 The cover of the Shaun Leane monograph and pictures from the publication of Daphne Guinness wearing the designer's ‘Contra Mundum’ diamond evening glove. Photo courtesy

A book reveals his personal journey, historic collab with McQueen and more

Shaun Leane has received so much press over the course of his career, I have to admit I thought I knew his life story.

His glorious creations made in collaboration with the fashion designer Alexander McQueen officially became legend in the landmark 2011 Met exhibition, Savage Beauty. 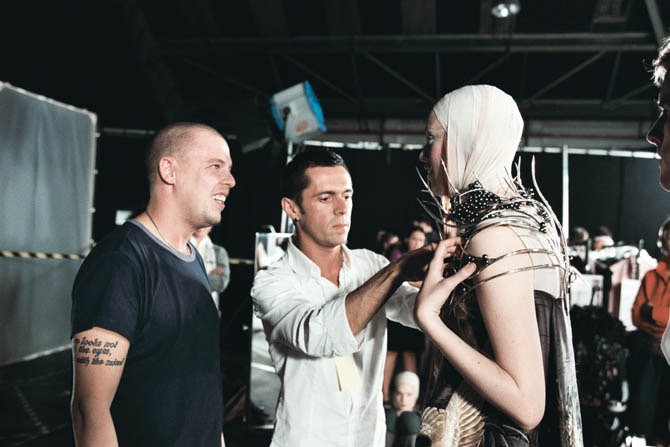 Alexander McQueen and Shaun Leane working with a model wearing a Thorned pearl shoulder-piece made of silver and Tahitian pearls for the Spring Summer 2001 collection. Photo courtesy

The London based designer made splashy style news in 2018 when Meghan Markle wore his Talon jewels during her first round of events with the royal family.

But only when I read the new book simply titled Shaun Leane did I realize that I knew very little about Shaun’s journey. 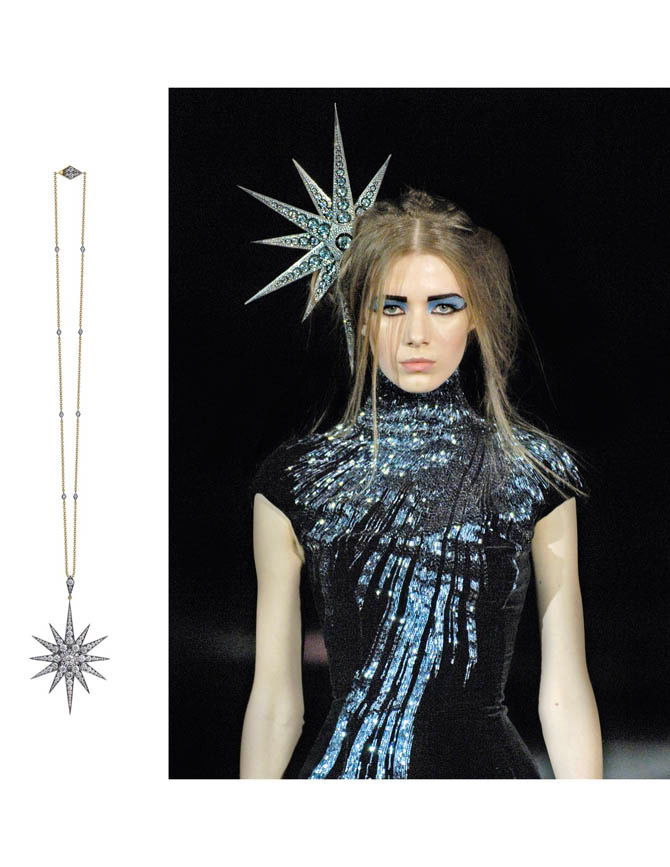 The designer writes beautifully about how he fell in love with jewelry and aesthetics at a very young age. He appreciated the sparkle and light of stained-glass windows at church and the magic of his mother’s Chanel No. 5 wafting through a room.

Shaun put in seven years of training to become a master craftsman. And he began at the humblest level doing jewelry repairs of antique and vintage designs. I get the impression he never felt the work was anything but an important lesson on jewelry history. The book shows how vintage jewelry has inspired so many of Shaun’s creations. 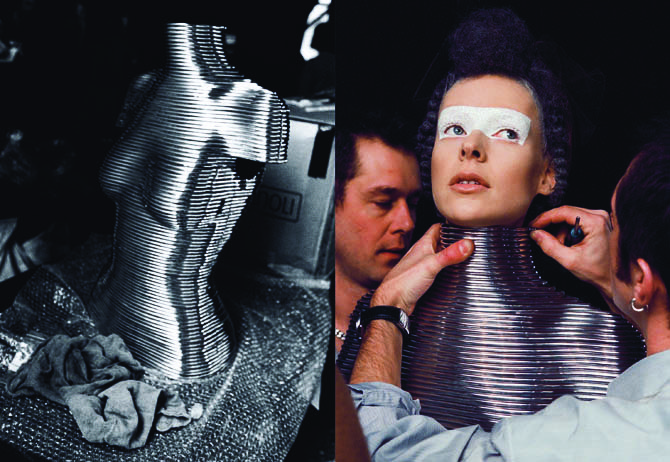 Shaun Leane Coil corset from the The Overlook, AW99 made of hand-forged aluminium rods in still life and being fitted by the designer on a model. Photo courtesy

The publication has essays written by two esteemed jewelry experts Joanna Hardy and Vivienne Becker. There is also an essay by Claire Wilcox the senior curator of fashion at the Victoria and Albert Museum.

The book is visually breathtaking with editorial images from some of the most dynamic photographers working today including Nick Knight, Sean Ellis and Ann Ray.

Between the words and the images, the book beautifully examines the layered story of one of the most imaginative minds in the field today. 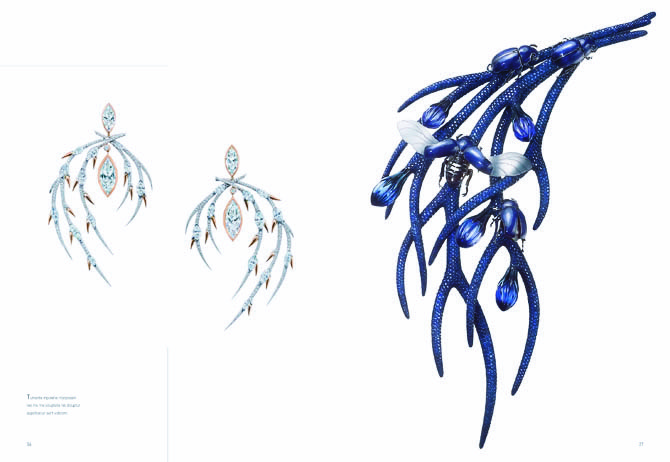 One of my favorite parts is in Shaun’s essay. He expresses an idea I have been thinking a lot about lately—how the best jewels are not just beautiful decorations. They express the sentiment of an age and the materials and manufacturing display the best craftsmanship of a moment.

Leane put the concept this way, “As a young apprentice restoring antique jewels, I hoped that one day my own creations might capture the essence of the time in which they were created and inspire future generations.” The designer shows in his book how he achieved that desire.