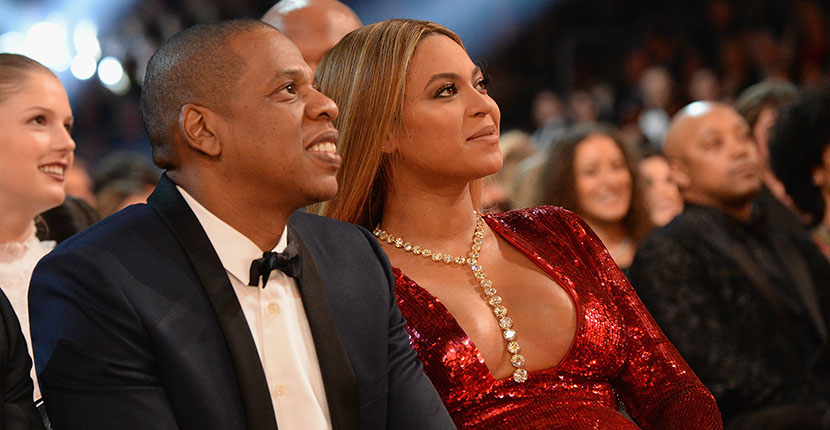 The Lorraine Schwartz necklace had 400-carats of diamonds 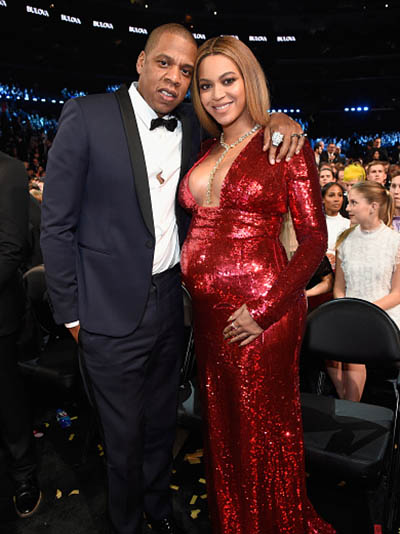 From the moment Beyoncé released Lemonade, she was on a creative high and took us all along for the ride. There was the epic tour and show stopping appearances at awards programs. Who could forget the dramatic rendition of “Freedom” at BET Awards with Kendrick Lamar or the amazing medley at the MTV awards. Then there was that rousing performance of “Daddy Lessons” with the Dixie Chicks at the CMAs.

For the Grammys, music’s biggest night of the year, there was no doubt Beyoncé was going to do something amazing, despite the fact that she was pregnant with twins. She delivered a performance of “Love Drought” and “Sandcastles” that was at once empowering and ethereal. It was one for the ages.

When she finally took her seat alongside Jay-Z, who was beaming all night, and Blue Ivy, who charmed everyone, Beyoncé looked radiant in a Peter Dundas red sequined gown with a plunging neckline and $12-million worth of diamonds from her dear friend Lorraine Schwartz. There were diamond rings and 400-carats of gems in the long necklace. Among all the dazzling jewels Lorraine has created for Beyoncé to wear at events, this was far and away the most impressive. It was a crown jewel for Queen Bey who in the end may have lost the key awards of the evening but she won everyone’s hearts with her talent all year long. As Adele said in her acceptance speech for the Album of the Year, “I can’t possibly accept this award. This Lemonade album was so monumental and so well thought out and so beautiful and soul baring.” She went on to add that Beyoncé “was the artist of my life.”