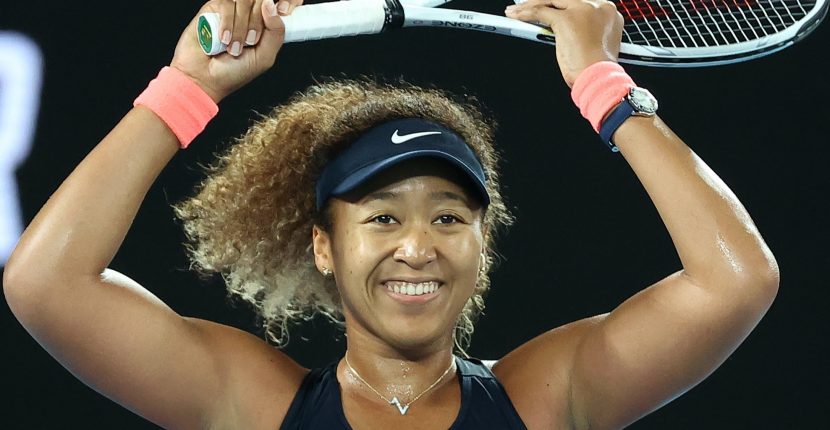 February 20, 2021—On Saturday night in Melbourne, Naomi Osaka won the Australian Open against American Jennifer Brady in straight sets. The win was all the more impressive after Naomi’s decisive victory over Serena Williams in the semifinals. It was the fourth grand slam title for the 23-year-old who skyrocketed to the top of the women’s draw after winning the U.S. Open in 2018.

For the Australian Open, like so many tennis champions of the past, the Japanese sensation wore diamond jewelry on the court. She paired her Nike camo catsuit, neon orange tennis skirt, sweatbands with a Tag Heuer Aquaracer watch and  earrings and a necklace from Louis Vuitton’s LV Volt Collection. 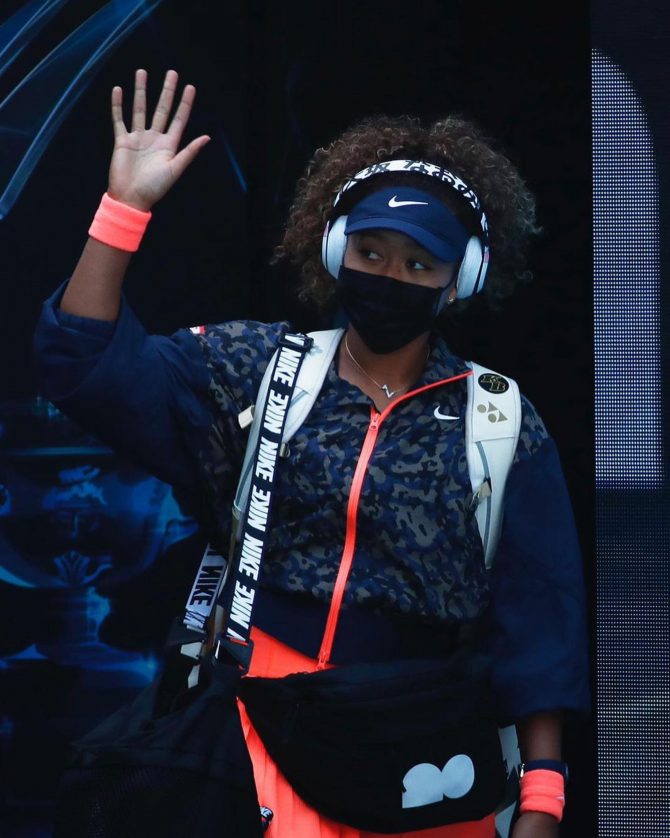 Naomi Osaka walking on the court of the Australian Open wearing Louis Vuitton’s LV Volt jewelry and a Nike ensemble as well as a Tag Heuer Aquaracer watch. Photo via @naomiosaka

LV Volt is billed as gender neutral. It’s perhaps the first collection from a big brand to bear the unisex title since Cartier promoted the Love bracelet for men and women alike during the 1970s. The campaign for the jewels includes ballet dancer Hugo Marchand, Oscar-winning actress Alicia Vikander, artist Sharon Alexie and model XiaoXing Mao. 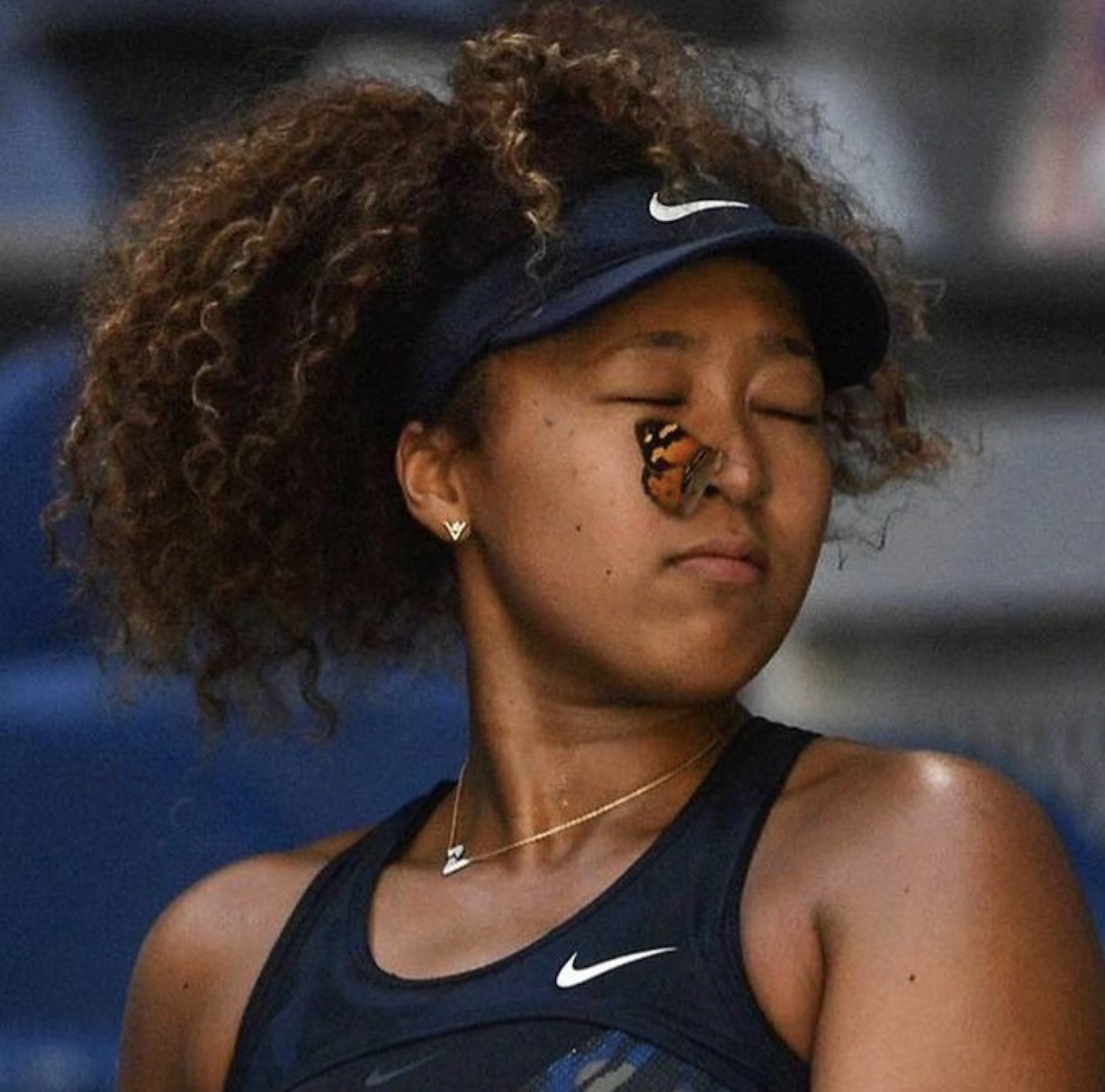 Detail of an image Naomi posted on her Instagram “for a laugh” showing the moment a butterfly landed on her nose. The shot also gives a closeup look at the tennis champion’s LV Volt jewels. Photo via Instagram @naomiosaka

While Naomi wasn’t in the jewelry campaign when it launched, she is a global ambassador for the Louis Vuitton brand. The stylish tennis star, who has been photographed for countless fashion magazines spreads and covers over the last couple of years, made her debut in the Vuitton fashion campaign shot by creative director Nicolas Ghesquière last month.

At the time she said, “Aside from tennis, my most treasured passion is fashion; and there is no brand more iconic than Louis Vuitton. It is such an honor to work with Nicolas— he’s a designer I admire so much and we share a mutual love of Japanese culture and style. To become global brand ambassador is truly a dream come true for me.”

And it is a dream come true for this jewelry journalist that the tennis star also clearly enjoys jewelry. I am eager to see what styles she will wear as time goes by and she continues to rack up grand slam wins.

Amanda Gorman’s Inauguration Jewels Were A Gift From Oprah