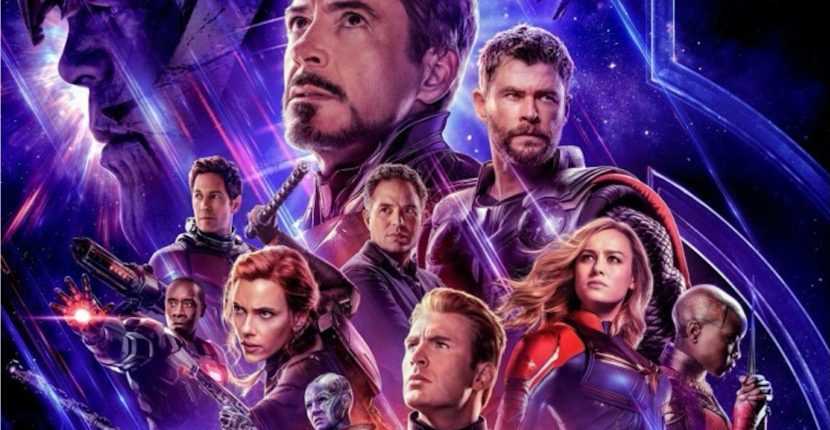 ‘Avengers: Endgame’ Is A Jewelry Movie

Regular readers of The Adventurine know that movies hold a special place in our hearts. They transport us to another world, make us fall for invented characters and before long, we find ourselves rooting for fictional couples to reach their happy endings. Like all things, movies are improved with jewelry. Imagine you run Marvel/Disney, and you are trying to conjure a satisfying conclusion to your colossal superhero comic book narrative behemoth. Where do you turn? Yes, to jewelry. SPOILERS AHEAD. 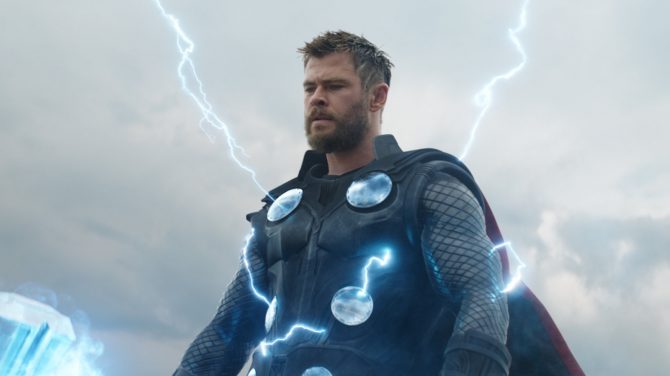 Avengers: Endgame is a Jewelry Movie as was its predecessor first half, Avengers: Infinity War. While a lot happens over the course of the combined 5+ hours of the two movies, the plot essentially boils down to Tony Stark, Steve Rogers, Peter Parker and Bruce Banner (Iron Man, Captain American, Spiderman and the Hulk) banding together with many, many other superheroes to stop evil purple celestial villain Thanos (CGI Josh Brolin) from assembling all the Infinity Stones into a very powerful gauntlet and killing half of all living creatures in the universe.

Admittedly, the actual gauntlet itself has the appearance of a superhero prop, not a richly designed glove. This is a bit disappointing, but recent efforts to beautify the Infinity Stone concept were on dazzling display on the Avengers: Endgame red carpet as worn by Scarlett Johansson (Black Widow) and Brie Larson (Captain Marvel). 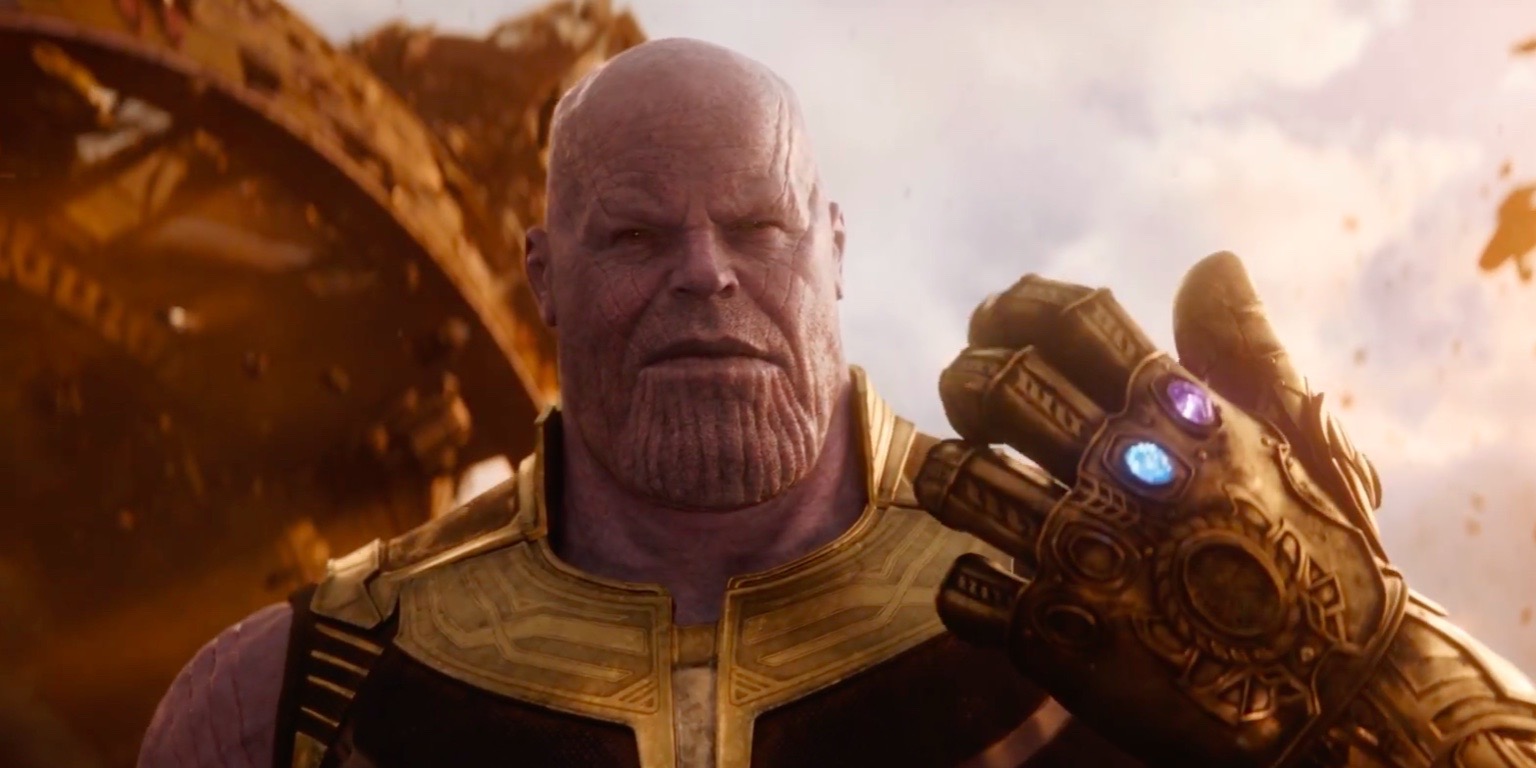 Gauntlet design quality aside, a Jewelry Movie is one where the plot is precious-gem based. In the Marvel Cinematic Universe, the powerful jewels are first assembled to become a weapon, but are ultimately the source of salvation. Close watchers of all 22 MCU movies will note that the six colorful gems have been key plot points throughout, starting with 2011’s Thor.

Yes, they are fictional, but they are Important in the Universe. The Infinity Gems control all foundational forces: Mind, Soul, Time, Reality, Power and Space. Separately, every time an Infinity Stone appears in a MCU movie, their significance is invariably crucial. Massive battles are waged to control a single one. Midtown New York is smashed. The fictional country of Sokovia is largely shattered. One gem helps turn Tony Stark’s AI sidekick into a whole other superhero, to name just a fraction of the gem-driven outcomes.

When finally assembled onto a special gauntlet, the consequences are massive. At the end of last summer’s Infinity War, our heroes failed to stop The Decimation (aka The Snapture per NPR). We watch disbelievingly as many beloved characters dissolve into dust, the credits roll but we’re left hanging…Infinity War was clearly just the first half of a longer story. Endgame opens with the surviving team reeling from this loss along with the remaining half of humanity. This seems dark, bleak even. Then, the stones are destroyed, Thanos is killed and perhaps the jewelry story is over? 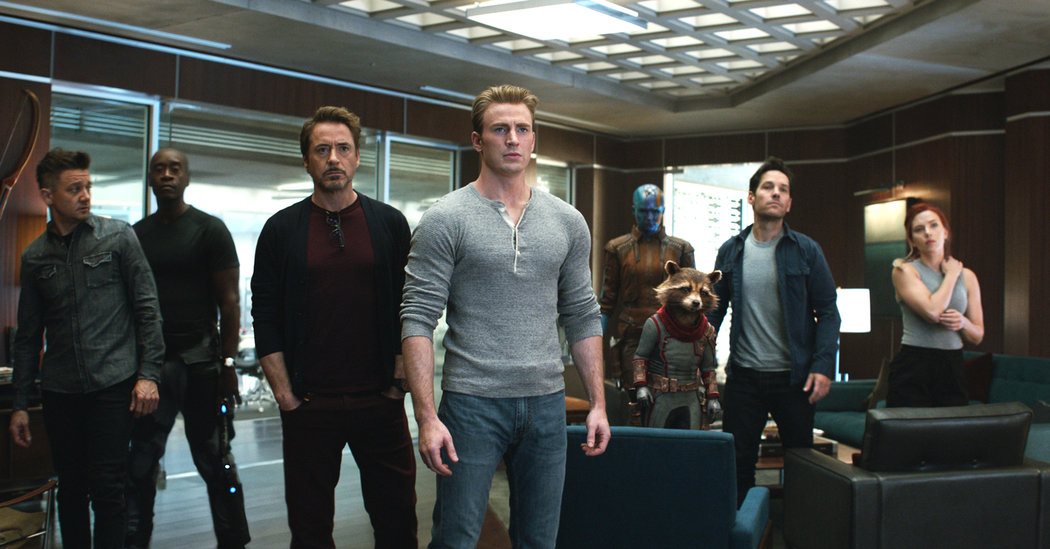 But fear not, jewelry lovers! Magical movie MacGuffins are no match for comic book logic and quantum theory. Our heroes ingeniously go back in time to revisit scenes from beloved prior movies and daringly retrieve each jewel. This offers touching call backs and hard-earned character moments. This time, once all six gems assemble in the last hour of Endgame, after changing hands many times, Tony Stark wrests the gauntlet away from Thanos (not dead after all, because treachery and time travel). Iron Man snaps and brings life back to trillions of people by wielding a heavily jeweled glove. It is a satisfying jewelry moment. But the price for this victory is steep. All that Infinity Stone power overwhelms Tony Stark and we must say goodbye, sniff. After Iron Man’s funeral, Captain America returns all the Infinity Gems to whence they came and carved out a little time for his own happily ever after, as signified by his WEDDING RING (in case there was any remaining doubt about this jewelry movie’s bona fides).

Will the Infinity Stones be back? Future MCU stories await, presumably sans Cap and Tony. Will Black Panther, Spiderman or Captain Marvel have to stop the gauntlet again? Will more magical celestial jewelry be discovered by Guardians of the Galaxy? Will report back with additional superhero jewelry updates as situation unfolds.