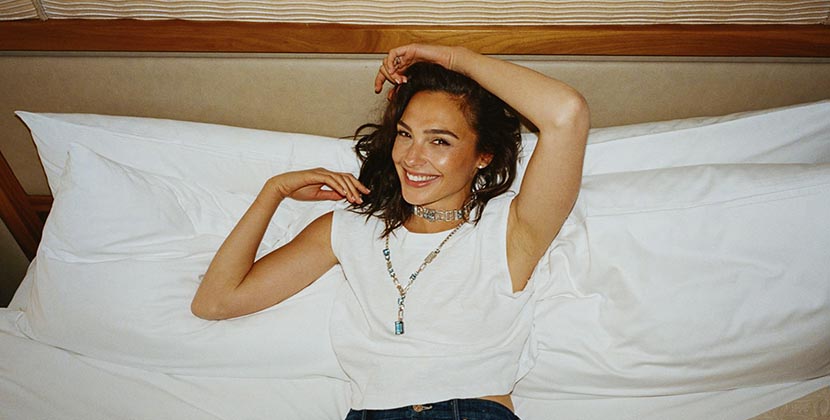 All About Gal Gadot’s Oscar Jewels by Tiffany

Jewelry does not have the equivalent of Fashion Week, a high profile setting where not only the press, but also the public can see the new collections instantaneously. The largest platform for jewelry to be shown to the world is, of course, the Oscars.

On Sunday night at the Academy Awards, Tiffany brilliantly debuted pieces from its new High Jewelry collection with the help of Wonder Woman.  What made the moment extra special was the jewels Gal Gadot chose to wear came from the first High Jewelry collection created under the direction of the legendary America jeweler’s new Chief Artistic Officer, Reed Krakoff. 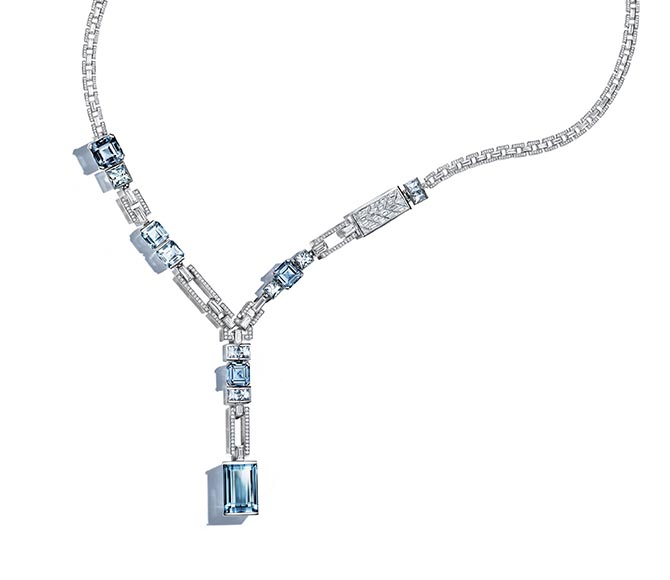 The Tiffany aquamarine, diamond and platinum necklace worn by Gal Gadot at the Oscars. Photo Tiffany

In the year Reed has held the position, he has deftly balanced Tiffany’s history with modern times. The new Home & Accessories collection has caused a sensation with playful items like the Bone China Paper Cups that conjure up images of Audrey Hepburn enjoying coffee in front of the landmark store in New York City. The “There’s Only One” ad campaign creatively captured millennials, Zoe Kravitz and Elle Fanning among others, in new jewels and iconic treasures.

Now, it’s clear Reed is striking the same beautiful balance of something old and something new in his first Blue Book collection of one-of-kind pieces. In describing the necklace Gal wore he said, “While inspired by Tiffany & Co.’s extraordinary Art Deco jewelry from the 1930s, the necklace’s icy aquamarines, classic lines and graphic shapes juxtaposed with platinum and diamonds make it feel irreverent and unexpectedly modern.” He went on to add, “It took nearly a year to procure and cut the ethically sourced gemstones, reflecting the exacting standards and craftsmanship of our artisans.” 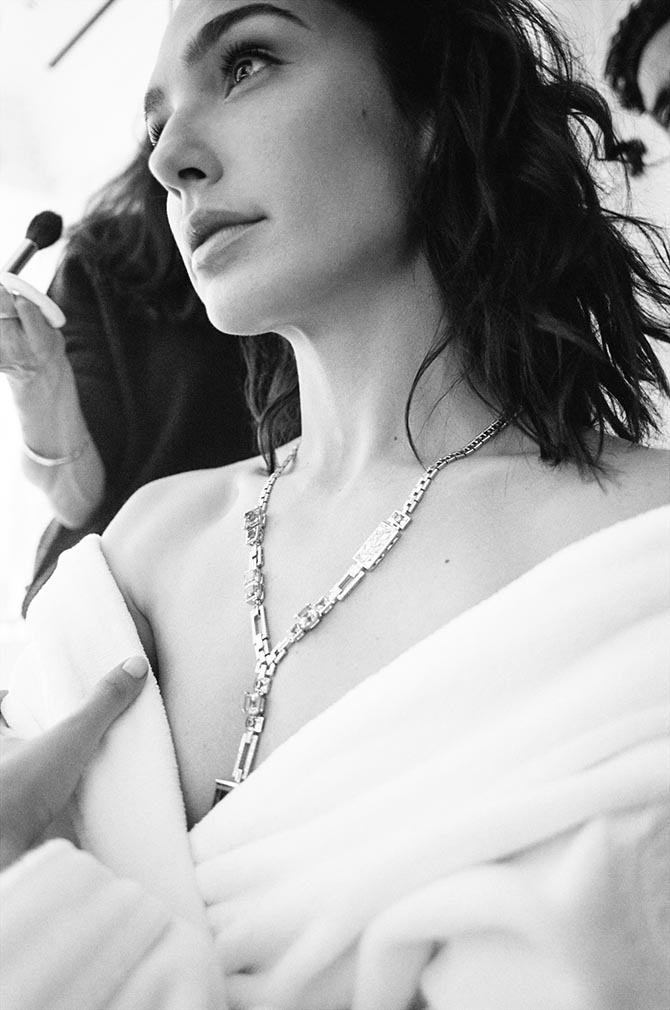 Design twists in the jewel include asymmetrical and somewhat elevated setting of the aquamarines. The rhythm of the larger stones is echoed in the chance pattern of the diamond and platinum links. The long slender necklace is the type of silhouette a silver screen star would have worn in the past that looks as youthful today as ever.

During her fitting for the Oscars, Gadot was photographed by acclaimed lensman Renell Medrano wearing the necklace she appeared in on the red carpet as well as a choker from the Blue Book collection seen in the photo at top and the rendering below. The jewel is set with 11-custom cut aquamarines totaling 26-carats. Approximately 19-carats of diamonds in platinum highlight the blue gems.

The gracious Gadot, who is following in the footsteps of many amazing actresses including Natalie Portman and Kate Winslet, who have worn Tiffany at the Academy Awards said, “As a longtime fan of the brand, it means so much to get to wear this special custom piece from the Tiffany Blue Book Collection.”

The Best Jewelry at the 2018 Oscars

How the Tiffany Setting Became an Icon