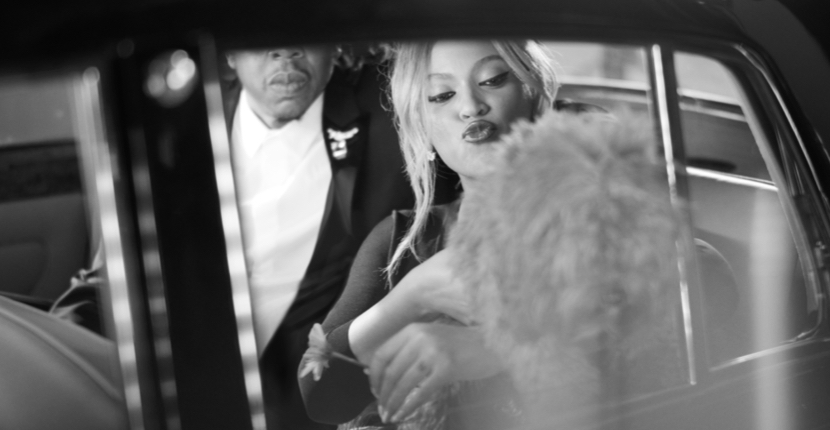 Beyoncé and Jay-Z in ‘Date Night’ From Tiffany

This short film will make you smile

October 19, 2021—About a month ago, Tiffany released a video of Beyoncé singing “Moon River” to Jay–Z as part of its “About Love” campaign. Some people debated the quality of the new rendition of the iconic Harry Mancini number sung by Audrey Hepburn in the 1961 film Breakfast at Tiffany’s. Honestly, I really think you have to be pretty cynical not to love it.

Well today, Tiffany doubled down on echoing Breakfast at Tiffany’s in its new campaign with a bonus film titled “Date Nate” shot in the same mode as the classic production. Once again, that might sound hokey on paper, but it is an absolute delight.

During “Date Night,” the Carters wear an assortment of Jean Schlumberger for Tiffany jewelry. Tiffany is reviving the designer’s work that was wildly popular with the likes of Diana Vreeland, Jackie Kennedy and Elizabeth Taylor during the 1960s.

In “Date Night,” Jay-Z has on a Schlumberger’s Bird on a Rock brooch set with an over 44-carat Morganite. Beyoncé’s jewels include an over 10-carat Ailsa diamond ring and a pair of Ribbon Fan earrings from Schlumberger’s collection.

Jewelry Is Part of The Action in ‘No Time To Die’