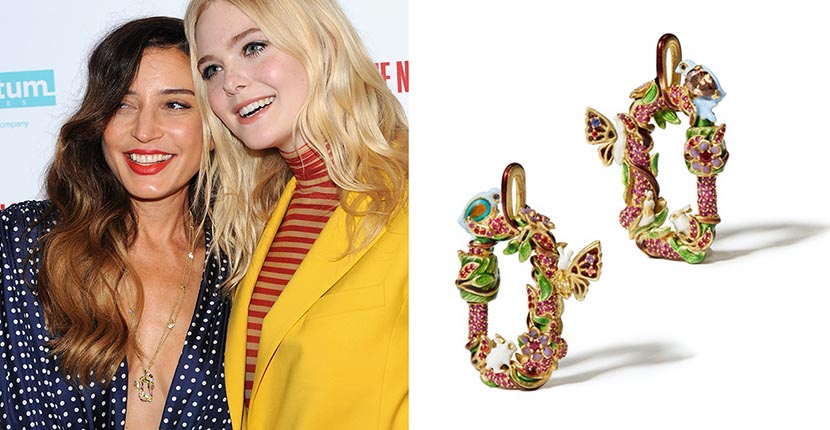 When it’s done right, jewelry in a movie can be a lot more than just an accessory. It can be a complete reflection of character or a clue to the action. Director Reed Morano totally gets this. The rising star in Hollywood who directed and executive produced the pilot and first two episodes of The Handmaid’s Tale brought a symbolic and personal piece of jewelry into her latest film I Think We’re Alone Now. In the post-apocalyptic drama Elle Fanning wears a Marla Aaron medium gold lock on a heavy curb chain.

The director who is currently at work on her next production took a moment out of her busy day to talk about the jewel.

What do Marla Aaron’s lock pendants mean to you?

I owned several of Marla’s locks before I wore them to the premiere of I Think We’re Alone Now. What attracted me to them was that that they manage to be simultaneously tough and beautiful. Before I was a director, I worked as a key grip and a cinematographer and we used carabiners at work a lot. I’m still a girl even when working in a male dominated crew and it was perfect for me to find a piece of jewelry that I could wear no matter what clothes I have on that feels rugged and still elegant.

What was the significance of the lock to Elle’s character?

Elle’s character in the film has a big secret she keeps from Peter Dinklage’s character and I liked the idea that she wears the lock as a piece of foreshadowing that a secret is locked up inside her. The fact that the lock is around her neck in every frame of the film is important as well, as a clue about her secret is in a scar she has on the back of her neck that is always covered by her hair. The lock is never mentioned in the plot of the film, but it is meant to be a symbolic clue that something important will eventually be revealed. 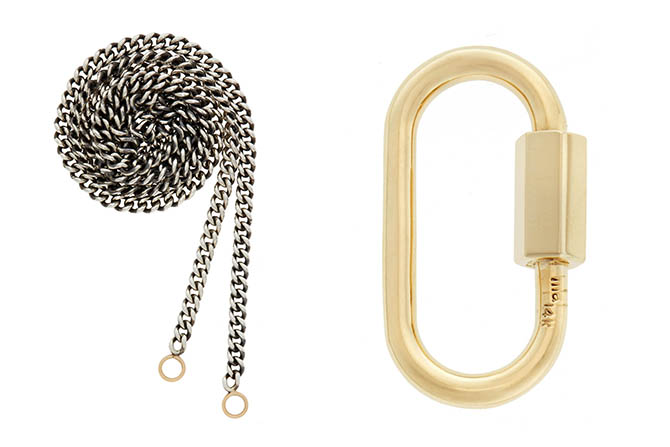 Before we began filming, I asked Marla if we could use her jewelry in the film. Marla sent a bunch of options including the biker chain with a gold lock which felt most appropriate to Elle’s character who is a bit of a tomboy in the film. 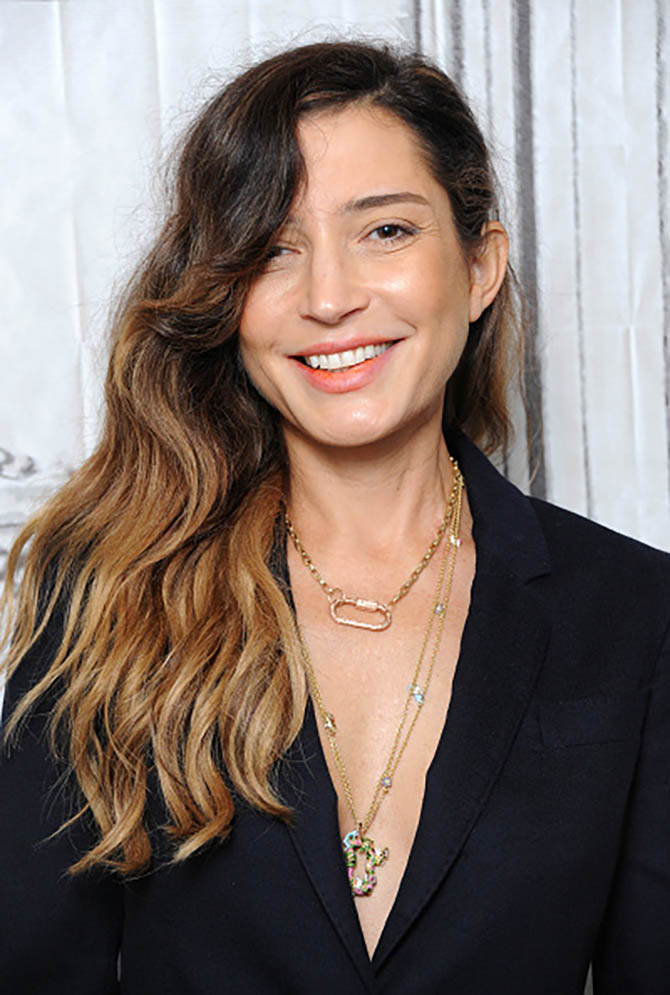 A new piece from Marla Aaron’s new Satirical Lock Series has been Reed’s jewel of choice for the I Think We’re Alone Now premiere and other events. The designer described the inspiration of the jewel below:

I had been toying with an idea of turning the locks into something elaborate with a wink to their functionality—a chance for them to be High Jewelry but in a rebellious way. The first piece was inspired by a memory from my twenties when a close friend of mine married an Italian man and his mother gifted her a parure of Italian giardinetto jewelry. I was just dumbfounded by these intricate jewels that looked like miniature gardens with stones and enamel. I decided that the first of the satirical series would be based on the same type of enchanted gardens.  The lock has 18K gold, stones, enamel and inlay. It hangs from a modern and sexy 24-inch double strand chain decorated with the animals.